Since its founding in 1980, we were supported by people whoshare the vision of CARE: a world of hope, tolerance and social justice, where poverty is defeated and the people with dignity, peace and security. Private donors contributed substantially to the success of this work. However, national governments, the European Commission, UN agencies, companies and foundations constitute an important base of supporters, without whom our assistance programs would not be possible. 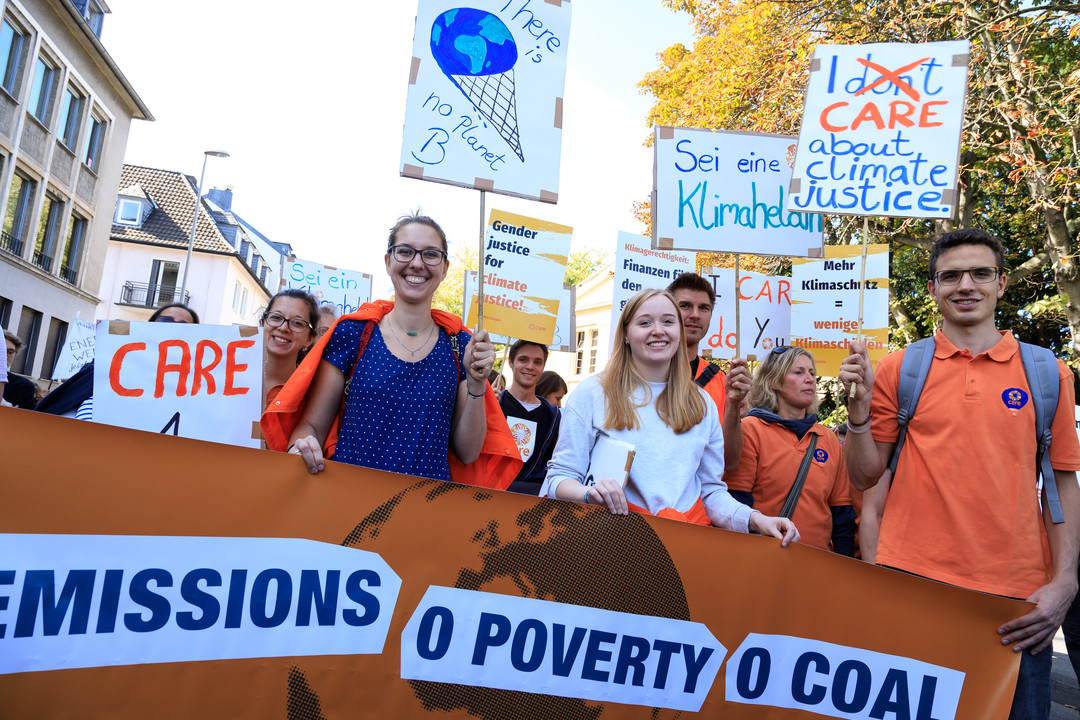