CARE International began operations in Mozambique in 1984, initially focusing on emergency assistance and food distribution for people who were affected by the protracted war between government and rebel forces.

From 1990 to 1994, CARE Mozambique expanded its project portfolio to include disaster recovery and development activities.

In March and April 2019, Mozambique was hit by Cyclones Idai and Kenneth, two of the strongest storms to ever hit the country. The cyclones caused massive damage to infrastructure, including houses, schools, and major roads. On top of this, Mozambique was facing a food insecurity emergency.

In response, CARE International worked with the government of Mozambique to assess the damage and meet immediate needs, including tents and materials for temporary shelter, and hygiene kits to reduce the risk of disease outbreaks. We are working to support longer-term needs through the construction of latrines and by distributing school kits.

What CARE International does in Mozambique

Following the end of the war in 1992, CARE Mozambique shifted towards longer-term development projects in the following sectors:

Country page
Select locations
About reach data
Participants reached refers to all those individuals that a project/ initiative connects with as it implements its activities and delivers outputs. The number of participants reached is often higher than participants impacted as not all people involved in activities implemented by CARE or partners, will have experienced significant, lasting, and measurable change in their lives.
About impact data

Participants impacted refers to all those individuals who, as a result of activities supported by CARE and partners, experience demonstrable positive change in their lives and behaviors. Impact data comes from solid evaluation processes and, in contrast with reach data, provides a better understanding about CARE's contributions to fighting poverty and inequality. CARE's ability to measure impact and to explain how it contributes to lasting change comes from its global evidencing system.

The core of this system is a common set of guiding indicators - related to the Sustainable Development Goals (SDGs) - applicable to CARE projects and initiatives worldwide, allowing for the collection and consolidation of impact data and stories presented in this site. The figures presented, globally, by region or country, represent the cumulative numbers of people for whom CARE has evidence of positive change, based on those guiding indicators.

Please note that the figures in this site may not be the same as those reported to donors or host governments based on different reporting periods. CARE's international aggregated reporting mechanisms always use the Fiscal Year from July to June. 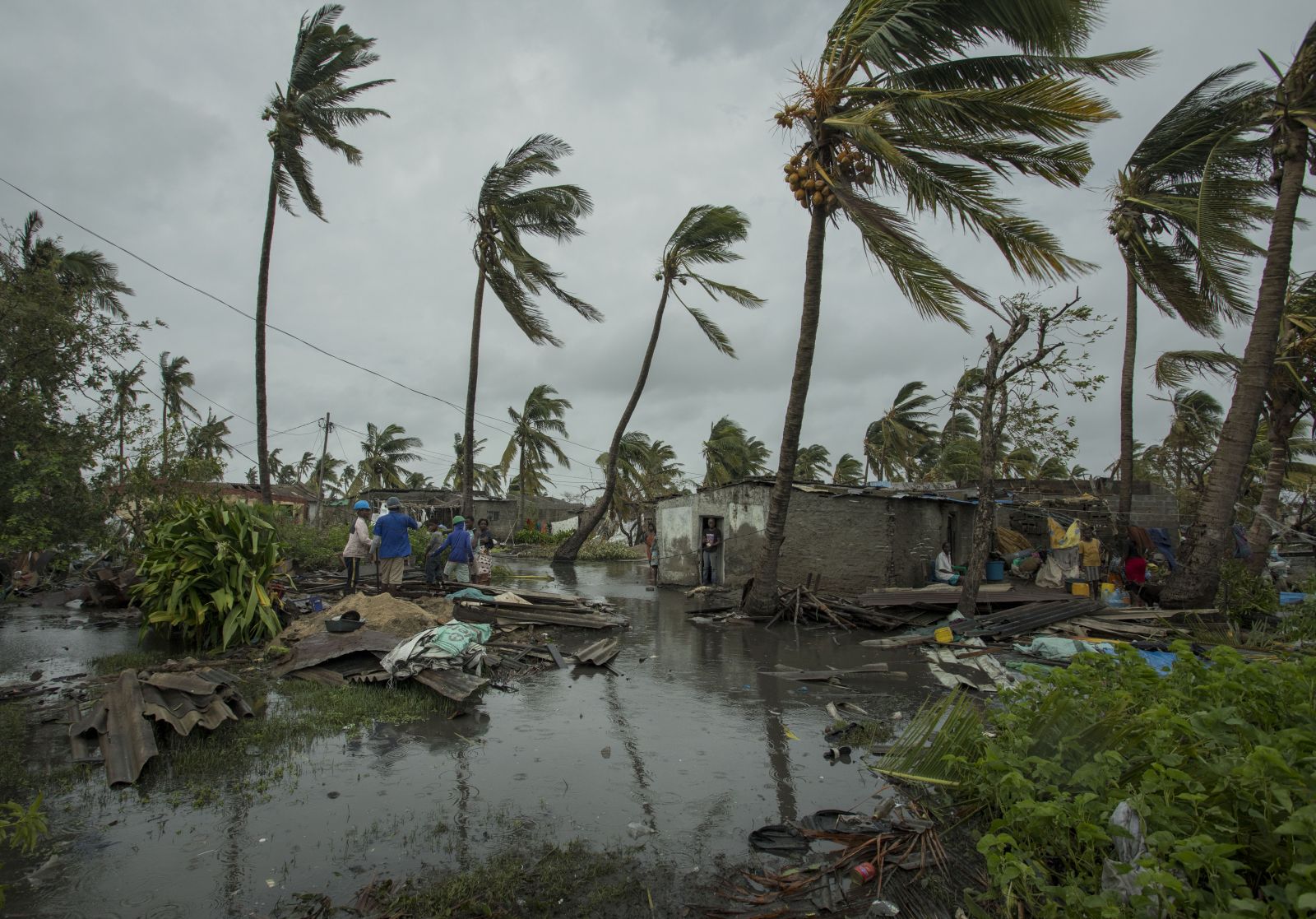 Mozambique is bracing for one of the strongest tropical cyclones to hit the country this season. Tropical Cyclone Gombe is anticipated to make landfall with heavy rains and strong winds according to the Mozambican National Meteorology Institute (INAM). 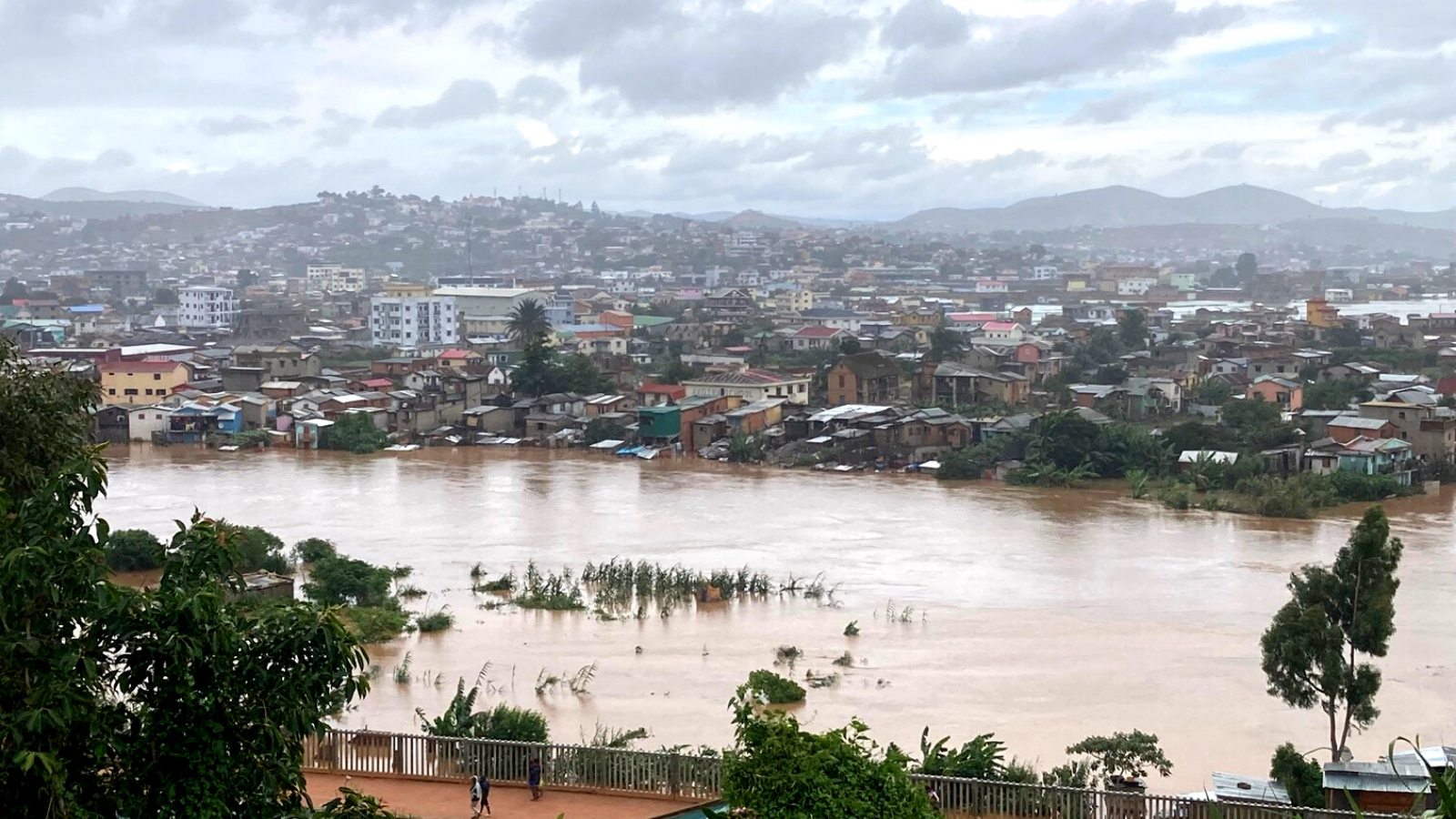 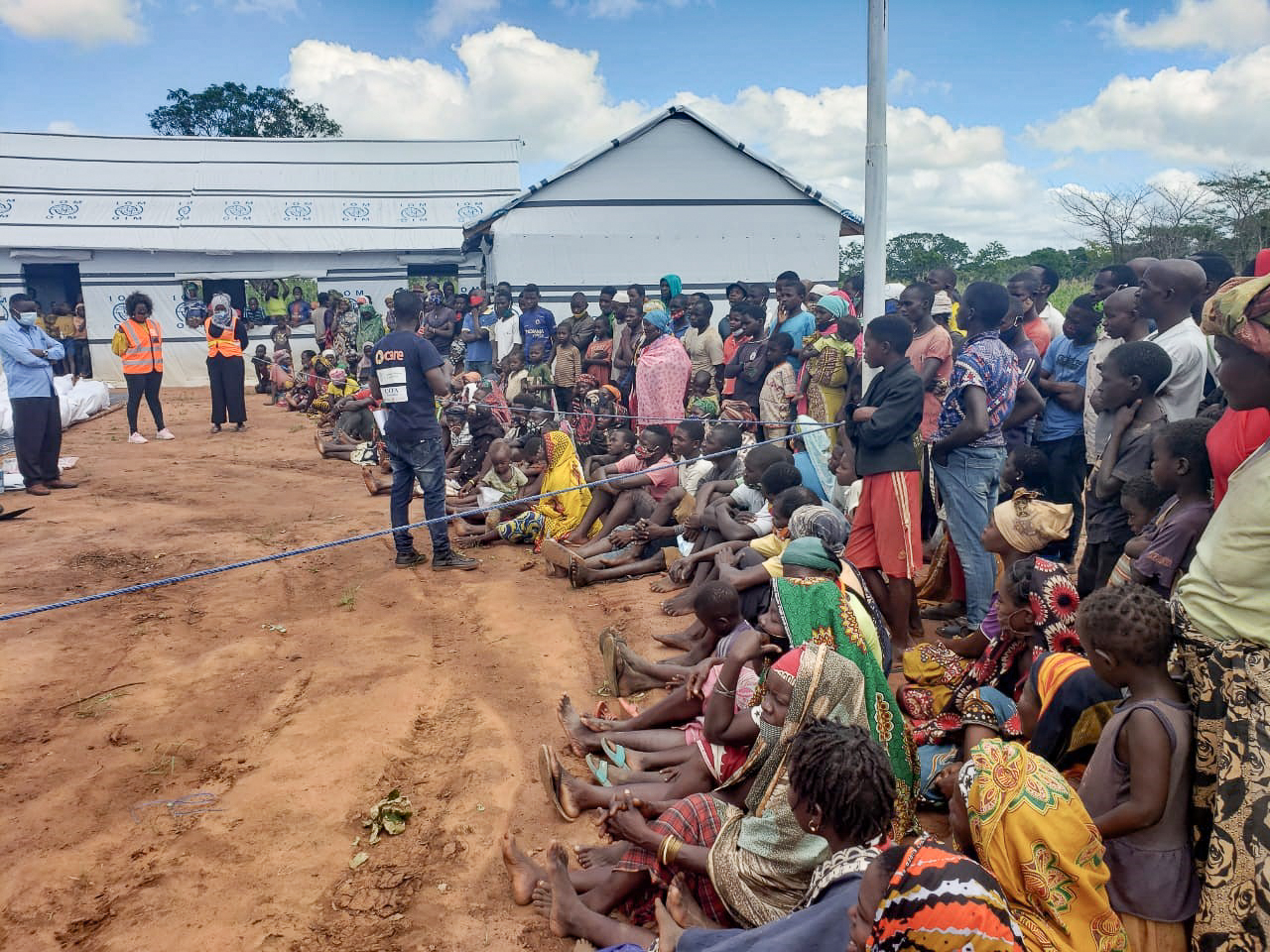 Maputo, Mozambique, 31 March 2021 - An escalation of violence on 24thMarch by non-state armed groups in Palma district in Cabo Delgado has left dozens killed and caused thousands more to flee their homes as reported by UN-OCHA. CARE is particularly concerned about the plight of women and girls, who are vulnerable to sexual and physical violence in conflict contexts as well as being the main caregivers and often providers for their families, even when displaced. 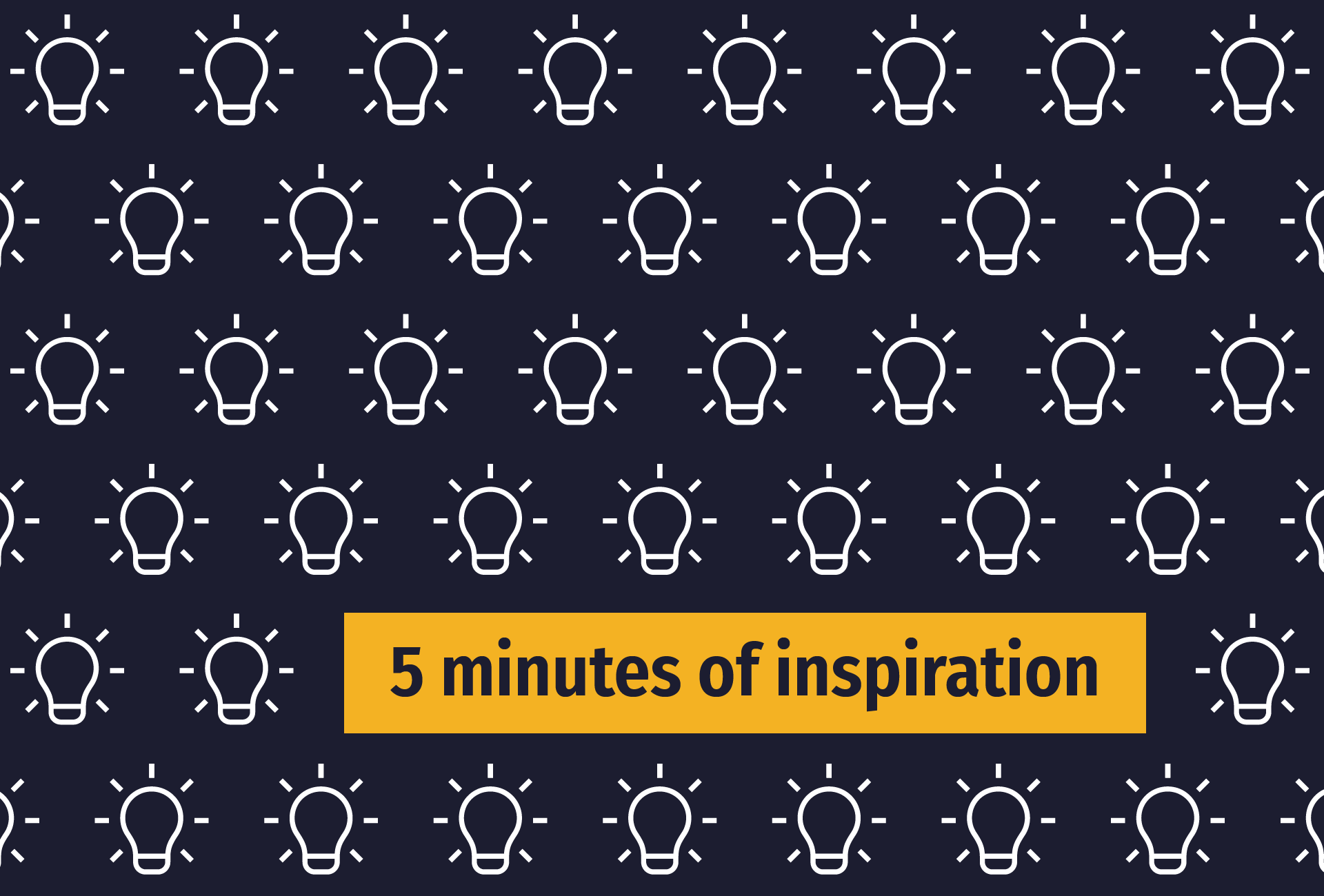 “These days things have changed. My husband supports me and in taking the child to under 5 appointments. [Husband] cooks and prepares the food for all to eat and we even laugh together now.”

Mozambique has the thirteenth highest level of women’s participation in parliament in the world yet, at the same time, a third of women report experiencing violence, reflecting entrenched gender inequalities within society. These inequalities contribute to women and girls appearing to be the worst-affected by Cyclone Kenneth, subject to greater food insecurity and increased risk of gender-based violence.

In Mozambique the current El Niño induced drought, the worst in 35 years, has led to significant changes in dietary diversity and consumption patterns particularly among women and adolescent girls.

Southern Africa is experiencing its worst drought in 35 years. In a region in which more than 70% of the population depend on agriculture, this has caused the worst food security crisis since 1991/92.