It may seem like an island paradise on the outside but climate change, social inequality and under-development are ever-present threats to Vanuatu. Three-quarters of Vanuatu’s population lives in rural areas and on remote islands. Many lack access to clean water sources, basic sanitation and essential health services. Families are also very vulnerable to natural disasters that are increasingly common in the Pacific region. Despite a growing economy, income opportunities are often limited, particularly for women. Violence against women and girls is also a serious problem in Vanuatu, and women are very under-represented in community, provincial and national decision making.

CARE has been in Vanuatu since 2008, working with communities to build resilience to disasters and climate change shocks and increase women and girls’ involvement in community and national leadership.

Our work in Vanuatu focuses on: 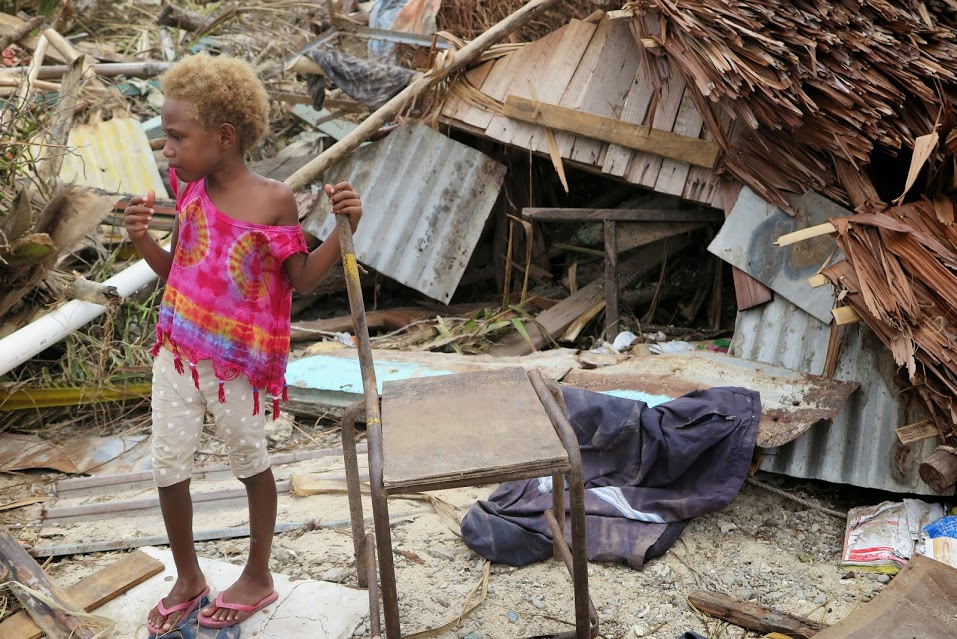