In the shadow of the pandemic: 10 crises that didn't make headlines in 2021 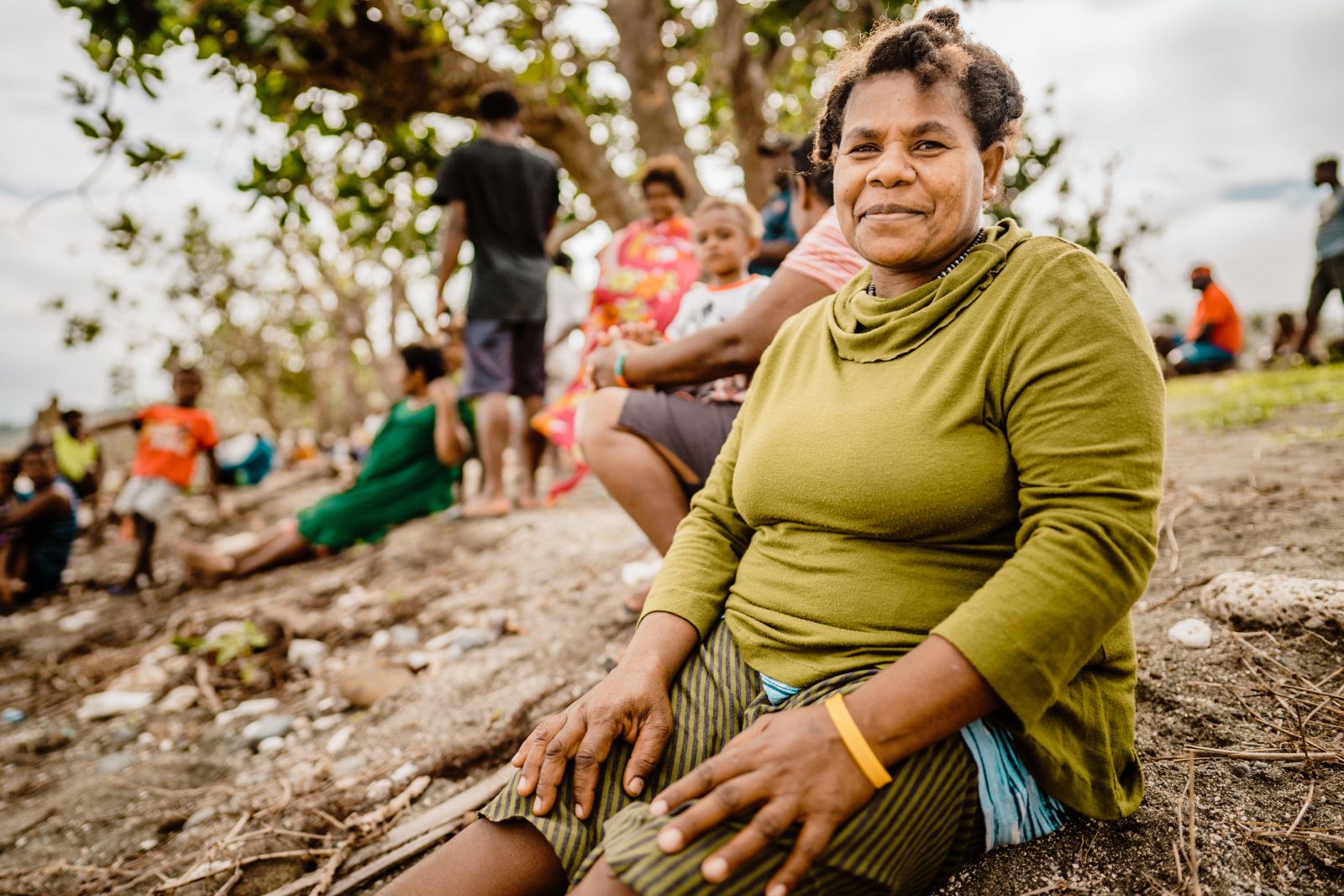 Today [13 January 2021] CARE International launches its report, ‘The Most Under-Reported Humanitarian Crises of 2021’ (English / German) highlighting, for the sixth year in a row, the 10 crises that received little media attention in the year before. According to the United Nations, around 235 million people worldwide needed humanitarian aid last year – this number is predicted to rise to 274 million people in 2022. Globally, that's one in 28 people. Hunger is rampant and spreading. For many people, every day is a struggle for survival, but the world's attention is primarily focused on Covid-19.

Of the 10 crises that didn’t make the headlines this year are:

The humanitarian emergency in the African nation of Zambia made no headlines in 2021. Prolonged droughts, climate change, Covid-19 and poverty, which mainly affects women, rarely made it into the news. As a result, the country moved into first place among the neglected crises in 2021, with just 512 online articles recorded.

In 2nd place - the humanitarian crisis in Ukraine.

An armed conflict has been raging in the east of the country for more than seven years. 3.4 million people need humanitarian aid. Two-thirds of them are children and women, who also increasingly face violence, exploitation, and discrimination. Just 801 online articles were recorded.

In 3rd place – the forgotten crises in Malawi

There, people are already struggling with the consequences of the climate crisis. Extreme natural events such as hurricanes, floods or droughts occur frequently. Just 832 online articles were recorded.

In contrast to almost no media coverage of these humanitarian crises, in the same timeframe (1 January to 30 September 2021) the media published:

Consequences of climate change are massively felt in crisis countries, exacerbating poverty, food insecurity and hunger, leading to flight or displacement. The extent to which this is already the case is shown very clearly in the report.

Affected people like Concessa Nizigiyimana confirm this. Her home country Burundi is ranked seventh in the list of forgotten crises this year. "Floods after heavy rains forced us to leave our destroyed houses. We have had to seek refuge in camps, where we have suffered from cold and hunger."

Chikondi Chabvuta, Southern Africa Advocacy Lead for CARE International, based in Malawi, said: “It is truly shocking that one million people in Malawi are now suffering with extreme food insecurity, but there is almost no reporting of it in the international media.

“The climate crisis is hitting people here earlier and much harder than the people of the Global North; we are already seeing real-life consequences with delayed rainfall, heavy and destructive rainfall, unpredictable rainfall patterns,infertile soil, destroyed harvests and as a result severe famine. Almost three years ago Cyclone Idai swept across Malawi and families are still suffering from the effects, with malnutrition levels increasing, struggling to find food, struggling to find seed and alternative livelihoods due to impacts. It’s the world’s poorest women and girls who are bearing the brunt of the extreme heat and rainfall, increased drought, and more powerful hurricanes.

“These crises are increasing gender-based violence, hitting women’s livelihoods hardest and preventing girls from attending school. But measures to adapt to the climate crisis, to help avert catastrophe, such as new water systems or more resistant seeds, are expensive and simply not affordable for most people.”

What needs to be done?

Laurie Lee, CEO of CARE International UK, said: “It is an ongoing source of frustration and concern to us that due attention is so often not paid to many grave, ‘forgotten’ humanitarian crises around the world. The humanitarian effort to respond to human suffering would be made easier with a greater level of public awareness, resulting in stronger public and political support.

“More funding is needed to help countries adapt to these crises. While the EU have responded by increasing their budget for humanitarian aid for responding to crises and disasters, here in the UK the government’s cuts to aid in 2021 have caused significant reductions in the FCDO’s budget, and resulted in over £166 million less in humanitarian aid reaching the 10 countries mentioned in this report compared to in 2019. Meanwhile, attention is diverted to arguably far less urgent issues.

"The fact that lack of public awareness is too often accompanied by low levels of financial support for humanitarian crises does give cause for hope, though. It means that concrete help for the affected people on the ground can be increased through efforts by the media, and I hope the recommendations in this report hit home for those whose job is to direct public attention one way or another.”

From CARE's point of view, it is therefore important as an aid organization to work even more closely with foreign correspondents on the ground, to provide high-quality content as well as information about structural causes of need, and to make greater use of digital media. According to Lee, the focus of media coverage is also important: “Allowing those affected to have their say so that they can describe the situation from their point of view is essential.”

6.     Colombia - 4.9 million people live under the control of armed groups

About the methodology: In collaboration with Meltwater, an international media monitoring service, CARE analyzed the humanitarian crises that received the least media attention in 2021. More than 1.8 million online articles were analysed between 1 January and 30 September 2021. To do this, we identified the countries where at least one million people were affected by conflict or climate-related disasters.  The total number of people affected is derived from data from ACAPS, Reliefweb and CARE. The result - a list of 40 humanitarian crises was subjected to media analysis and this report summarises the 10 crises that received the least attention.

About CARE: Founded in 1945, CARE is now one of the world's largest aid organizations, operating in 102 countries. CARE's aid reached more than 100 million people in 2021. For more information, visit www.care.org