The day that changed our life forever

Fatma is a mother of six children. Together with her husband they used to work very hard in one of the big farms in their village in Al Kushar district in Hajja. After years of hard work, they managed to build a small house with three bedrooms, one bathroom and a kitchen. “It was a dream come true for us, and our small house was just a beautiful palace,” says Fatma, who also said that after saving on rental cost they were able to take their children to school. “Life started to smile to us after long years of suffering.” 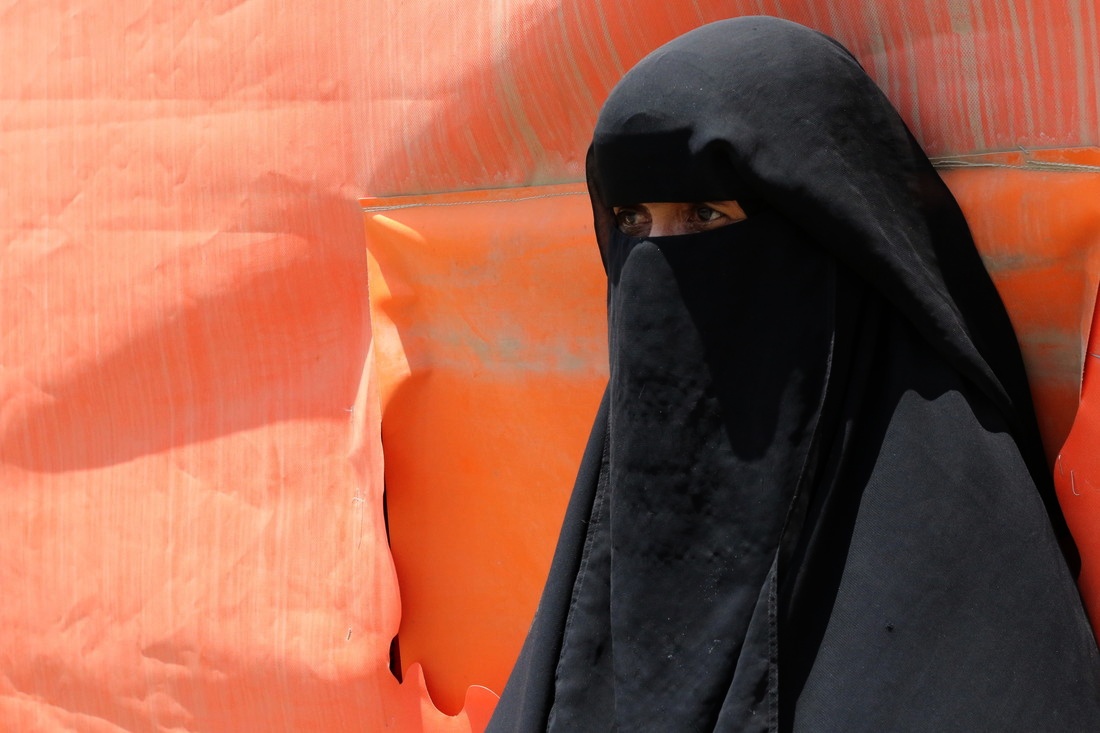 Recalling the day that changed their whole life, Fatma said: “My children used to pass by the farm after school, and we would then go back home together. But this one day we didn’t. All of a sudden there was a heavy airstrike attack, people were running and screaming, we were running as well. My husband and two of my children were injured but we kept moving. We walked for a very long distance, we were tired and afraid. Later, my husband went back to check on the house to see if there was anything that we could take with us. But our house was completely destroyed – there was nothing left. As I heard this I felt that all of our hard work and life had just fallen apart.”

Fatma and her family were frightened by the airstrikes and missiles that constantly hit their village. But it wasn’t just the sound of airstrikes that kept them up at night – it was the lack of income, too. They eventually moved to Amran, which was safer, but her husband couldn’t find work.

More than four years of war in Yemen have devastated the country, destroyed the livelihoods of millions of Yemenis, and left the population facing a catastrophic humanitarian crisis. Families that used to depend for their income on daily labour in the fish market or selling vegetables today have no homes and no money. The conflict has left 24 million people in need of humanitarian assistance. Over 4 million people have been displaced from their homes since 2015. They now have little access to food and other basic items.

“Recalling how our lives used to be,” says Fatma, “we had a farm and livestock, my husband was the sole provider for the family. Now, we have absolutely nothing. We are dependent on the aid we get from different organisations. Sometimes, we borrow or ask our neighbours. I sometimes try to save the supply of food by having only one meal a day so that it is going to be enough until we get the second supply. Sometimes I cry at night thinking of what my children have to go through and how they are still so young and their bodies need nourishment, but I can’t offer enough food to them.”

Around 20 million people are food insecure in Yemen, and almost 10 million suffer from extreme levels of hunger. As a part of CARE’s intervention Fatma receives a monthly food basket that contains 10 litres of cooking oil, 25kg of wheat, 25kg of sugar, half a kilo of salt and 5kg of beans. 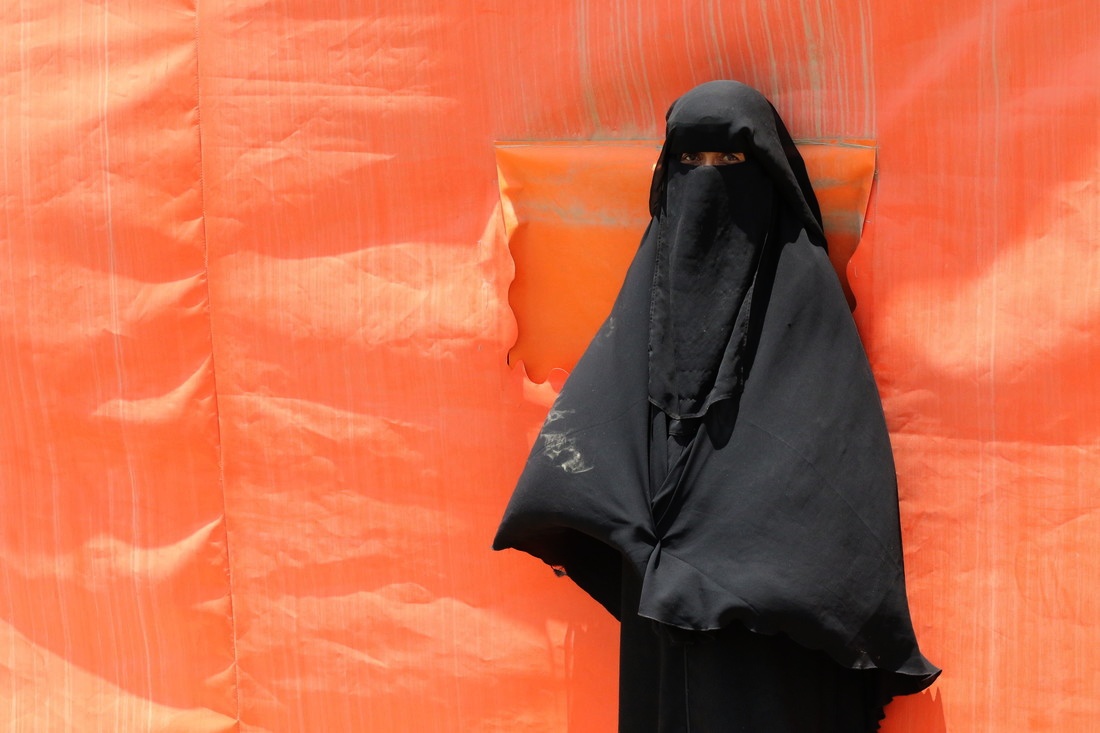 Fatma’s family is one of many families in Yemen displaced in different parts of the country who suffer from poverty, starvation and the spread of disease every single day. She wishes she could go back in time to her comfortable and stable house: “Our house was still new and full of life.”

To read more about CARE's work in Yemen, click here.