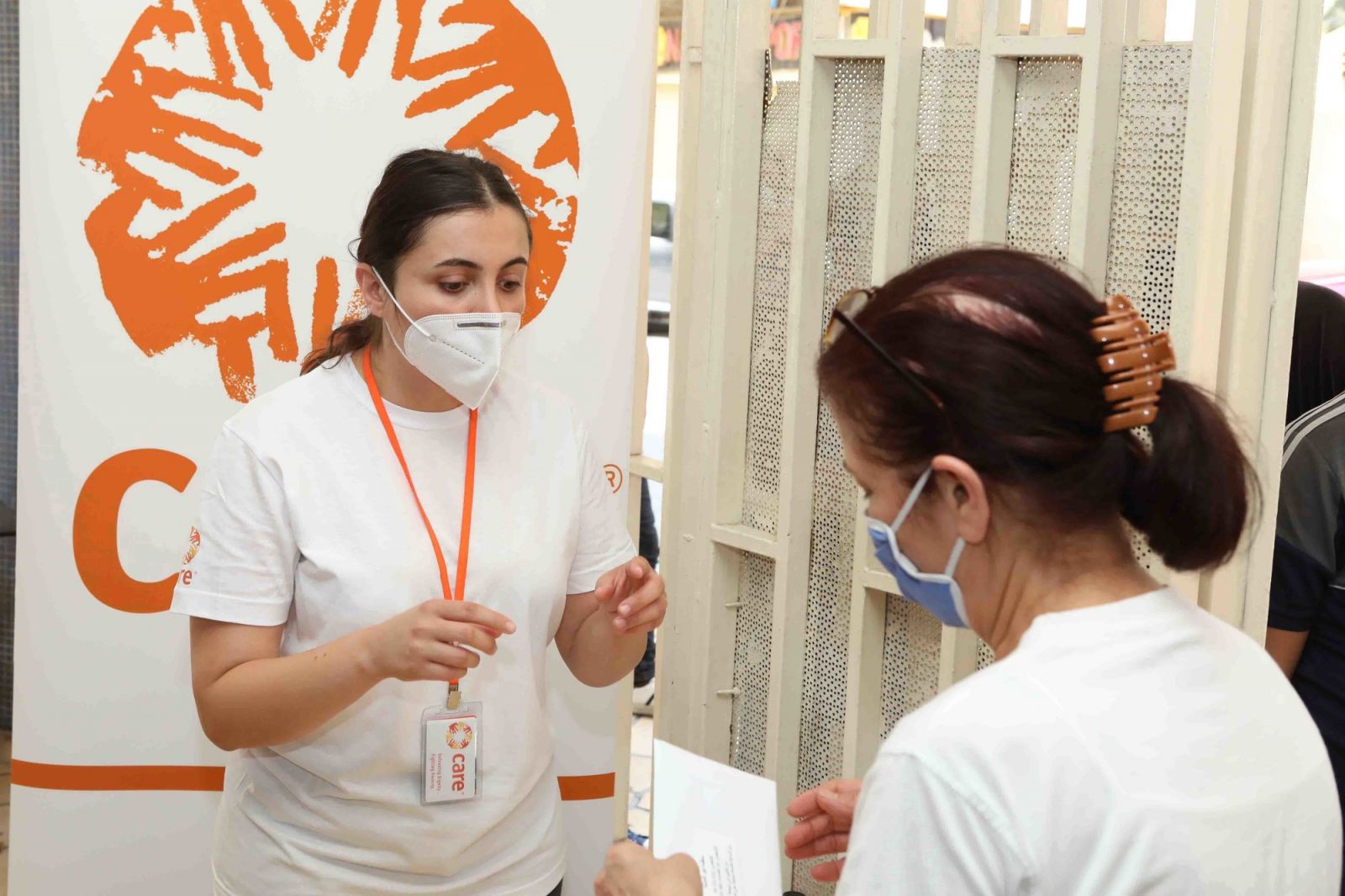 BEIRUT, 28 October 2020 – In the aftermath of the Beirut Port explosion on August 4, women in female-headed households, living within the explosion range, are suffering increased vulnerability. The effects of economic turmoil, greater risks of gender-based violence and the constant struggle to access assistance are highlighted in a new study, “Rapid Gender Analysis of the August Beirut Port Explosion: An Intersectional Examination,” by ABAAD, CARE International, ESCWA, UNFPA, and UN Women. The five organizations call for the scaling up of tailored assistance to marginalized groups, specifically, female-headed households, who make up 51% of the affected population, and elderly women living alone, comprising of 1 in 12 households.

The joint Rapid Gender Analysis (RGA) of the Beirut Port explosion assesses how diverse women, men, girls, boys, and gender minorities have been affected by the explosion on August 4, examining the specific impact on women of diverse nationality, socio-economic background, legal status, ability, age and sexual orientation. The assessment gathers primary data from interviews with 49 responders and affected members of the community, and analyzes 45 existing reports and assessments, including a survey by the Lebanese Red Cross of over 17,000 households.

How have women and girls been affected by the Beirut Port explosion?

“People in Beirut have suffered enormous losses due to the recent Beirut Port explosion. This crisis has come on top of an existing economic crisis, where over half a million jobs were lost, and the COVID-19 pandemic. Risks of multiple forms of sexual and gender-based violence have increased as a result of the explosion. Female-headed households, persons with disabilities, Syrian refugees, and marginalized groups, particularly migrant workers and gender minorities, are particularly at risk. In the absence of a strong government response, they are highly dependent on aid and in need of protection and support. It is of utmost importance that aid organizations continue to reach vulnerable people during these challenging times,” said Bujar Hoxha, Country Director of CARE International in Lebanon.

The study warns that women are experiencing a significant decline in employment opportunities. This is related to the loss of a fairly high number of women-led businesses in the explosion radius, estimated at 1 in 5, and exclusion from economic opportunities in the reconstruction and recovery process. Female migrant domestic workers are particularly impacted by job loss, as many have been abandoned by their employers before and following the explosion.

The joint RGA strongly urges that health services are provided for free, and at home, for those who unable to access on-site services. It also recommends that humanitarian staff and response volunteers are trained on the basic protocols and principles of dealing with gender-based violence and sexual exploitation and abuse.

Founded in 1945, CARE is a leading humanitarian organization fighting global poverty and providing lifesaving assistance in emergencies. In 100 countries around the world, CARE places special focus on working alongside poor girls and women because, equipped with the proper resources, they have the power to help lift whole families and entire communities out of poverty.