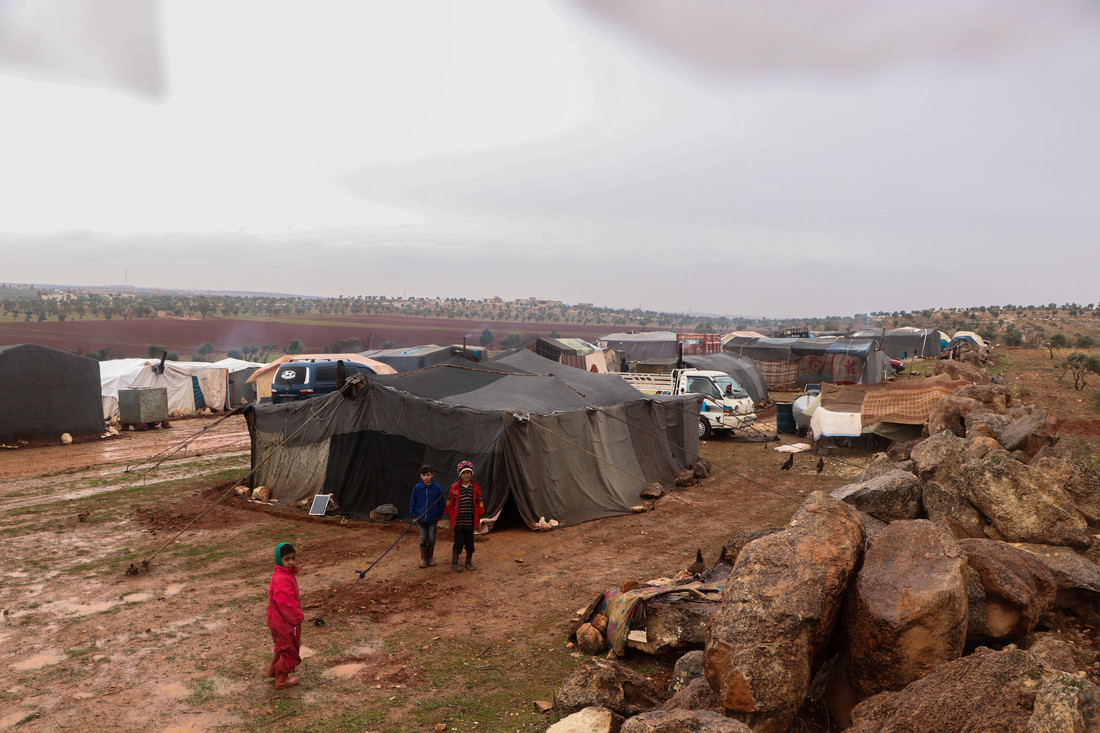 In a joint statement, the International Rescue Committee, World Vision International, Humanity and Inclusion, Norwegian Refugee Council, Mercy Corps, People in Need and CARE International raise the alarm over the veto on cross-border aid into Syria:

There is no justification for Tuesday’s UN Security Council veto on the renewal of cross-border aid into Syria. This mechanism is a vital lifeline for millions of Syrians – including 2.8 million, the majority of whom are women and children, in the northwest of the country. In May alone, over 1.7 million people received health and medical treatment and supplies via UN cross-border assistance – 1 million of them through the Bab al Salam border crossing. Additionally, through Bab al Salam, half a million people were supported with food and livelihoods assistance – but this vital crossing point is now at risk of being cut. The Bab al Hawa crossing alone cannot provide access for aid agencies to reach all areas in need in northwest Syria and is already operating at near maximum capacity. If shipments from Bab al Salam are to be diverted through Bab al Hawa, it will not be possible to scale-up the COVID-19 response. As the cost of food has increased over 200 percent in the last year, and the country is faced with a global pandemic, it is unthinkable that any access routes could be cut.

For the past six months, people in northeast Syria have been feeling the effects of what the denial of cross-border aid can do. This must not be allowed to continue - or to happen in northwest Syria. Access through both Bab al-Hawa and Bab al-Salam in the northwest must be re-authorised – and life-saving cross-border aid into the northeast from Iraq must be also be permitted once again. Operating cross-line is not a feasible alternative, bringing with it often insurmountable risks and challenges in addition to resources required to negotiate access and respond at scale. The limited recent permissions and deliveries by Damascus-based agencies have not had sufficient reach to fill the gap left by the removal of the Yarubiyah crossing and there is yet to be a successful crossline delivery into northwest Syria. This humanitarian resolution remains as critical now as it was six years ago when it was first adopted, and should remain free from politics. The Council has only until July 10th to renew the resolution and must urgently do so. Without it, lives will be lost. Council Members have the power to prevent this.