Honduras: nearly one third of the population face severe hunger 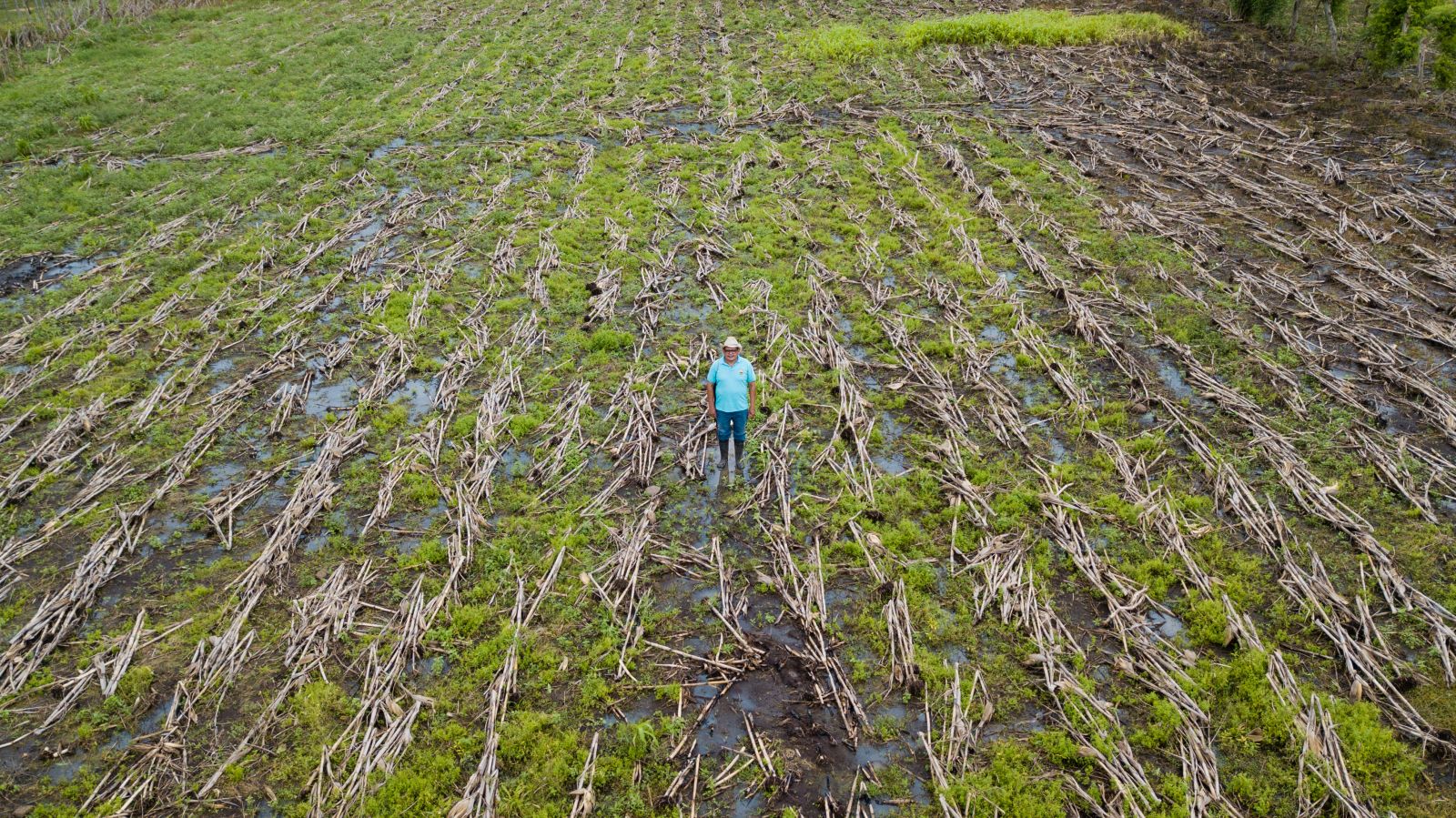 Tegucigalpa, Honduras, Monday 22 February 2021 - The severity of acute food insecurity in Honduras has reached unprecedented levels and the Integrated Food Security (IPC) analysis projects that the situation will worsen in the coming months leaving more than one third of the population facing severe hunger. Urgent funding and assistance are needed to help combat this devastating hunger epidemic.

“By the end of this year we are looking at a staggering one third of the population of Honduras suffering from extreme and chronic hunger. This is something never seen before, and certainly not in the 25 years I have lived in Honduras. A brutal combination of COVID-19 lockdowns throughout 2020 and subsequent loss of livelihoods, thousands of lost jobs, severe tropical storms at the end of last year, and recurrent droughts in the last 5 years linked to climate change, have all led us here to this situation.”

“As the pandemic progresses and lengthens, in Honduras poverty and inequality will deepen. Before the pandemic Honduras was actually seeing good levels of economic growth, despite the fact that the levels of poverty were among the highest in the region.1 In 2021 the economy is now contracting, and the number of people living in poverty is expected to significantly increase among already impoverished and marginalized groups such as indigenous communities, rural women and women working in the informal sector.”

Through March 2021, at least 2.9 million people will face high levels of acute food insecurity (IPC Phase 3 or above). Of these, 614,000 are in Emergency (IPC Phase 4) - just below official famine classification levels. Between April and June 2021, the population in IPC Phase 3 or above is expected to increase to around 3.1 million, and between July and September it will rise to 3.3 million, 35% of the 9.3 million people population. 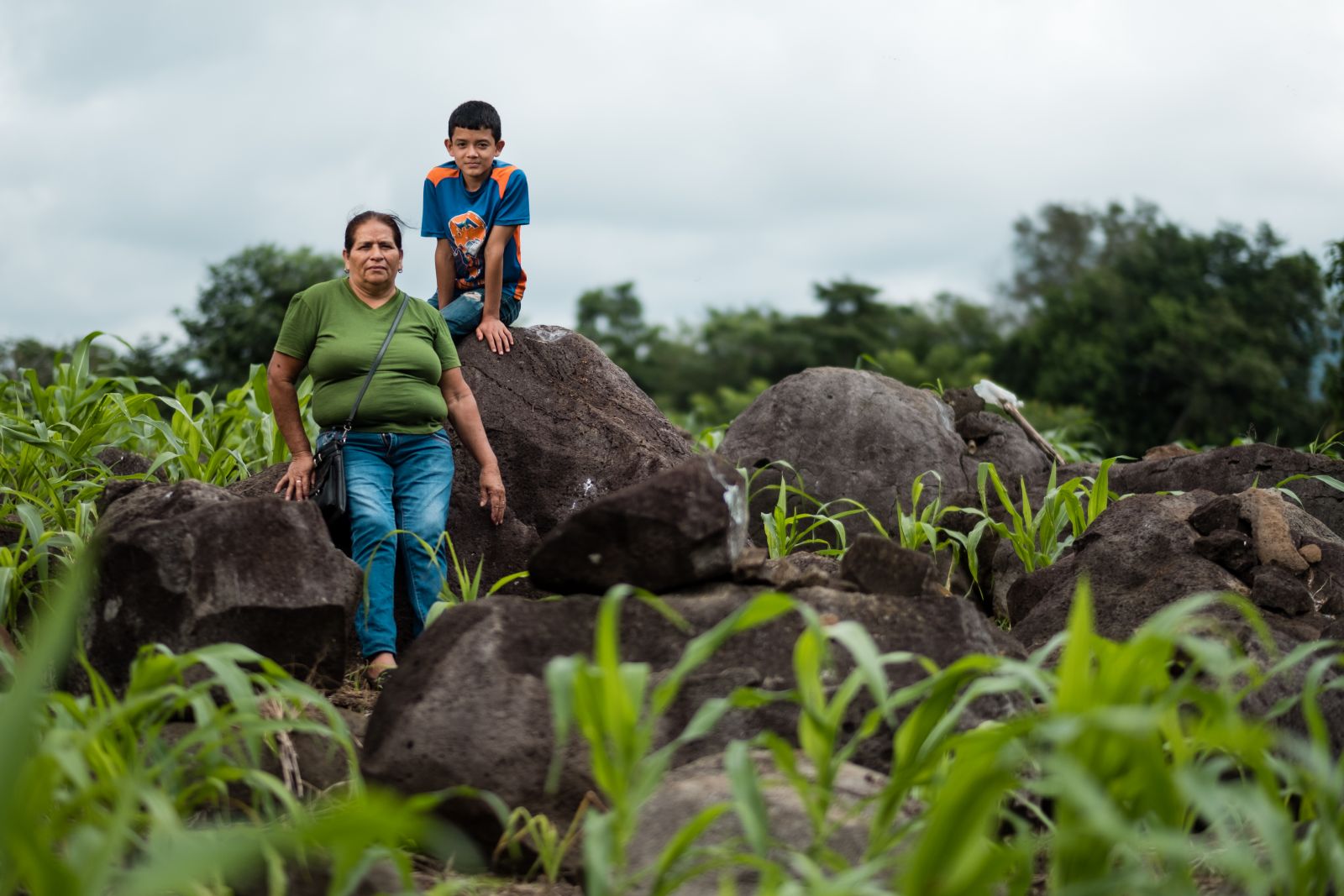 “the 105 families that inhabit this community lost 50% of their production, due to hurricanes Eta and Iota, the rivers overflowed causing landslides. The little that is harvested will be for their own consumption, people no longer have economic resources to reinvest because their only income was their crops."

CARE Honduras is working to reduce the impact of the food crisis on the lives of vulnerable families through its programs, with a focus is on women and girls who predominantly work in high-risk, informal, sectors and have a high dependence on natural resources for their livelihoods. Through its response activities during the COVID-19 pandemic and the two hurricanes; Eta and Iota in November 2020, CARE provided food support to 24,675 people. Another 7,137 (the majority of whom were women) received assistance in cash or vouchers to mitigate the socio-economic impacts associated with these crises. CARE is also providing support to enhance reactivate rural livelihoods and women’s economic activities in rural and urban settings through the provision of seed capital, agricultural kits and technical support.

Additional quotes from people affected by hunger and economic hardship. Photos of the individuals can be found here: