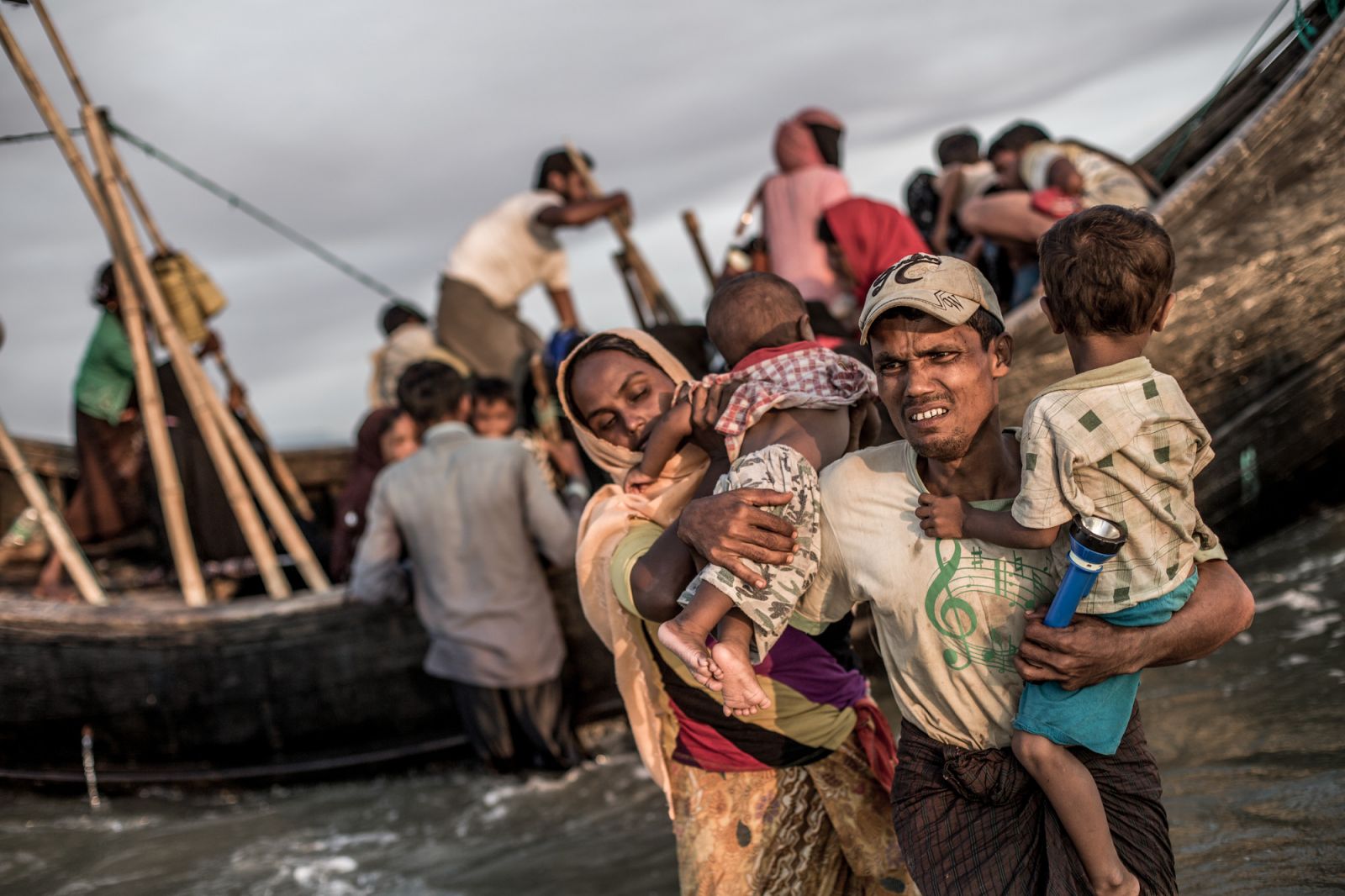 MAY 7 - Today, 18 humanitarian agencies are urging the countries on the Bay of Bengal and Andaman Sea to conduct search and rescue operations to save the lives of refugees and asylum seekers stranded at sea and allow them to disembark on their shores where they should be provided with adequate assistance. States in the region should urgently agree on collective solutions to address the issue and better share responsibility for hosting refugees.

Hundreds of mainly Rohingya refugees are currently believed to be stranded at sea. Bangladesh has recently allowed 400 refugees to disembark on their shores. However, governments in the region have been increasingly reluctant to allow refugees to disembark, partly due to the current COVID-19 context. At least two boats with refugees have been denied disembarkation and pushed back at sea between Malaysia and Bangladesh in the past weeks.  The current situation bears worrying echoes of the so-called Asian “boat crisis” of 2015, when thousands of refugees were unable to leave boats in the Andaman Sea for several months, leading to hundreds of deaths.

The refugees face deplorable conditions in maritime vessels, where a lack of food, fresh water and access to healthcare puts their lives at risk.  When a boat containing close to 400 Rohingya was brought ashore in Bangladesh on 15 April, many of the survivors were severely and acutely malnourished and dehydrated. All of the at least 150 children, the majority of whom were girls, were unaccompanied or separated from their families and have experienced serious mental trauma.

COVID-19 is no excuse to prevent people from disembarking, nor does it exempt States from upholding their obligations under international Human Rights, Humanitarian, Refugee and Maritime Laws. Pushing people back to sea is a violation of the principle of non-refoulement that forbids States from returning people to territories where they are at risk of persecution or other serious human rights violations. Preventing these boats from coming ashore will likely lead to more deaths at sea.

Regional governments must take a coordinated approach to the current situation. Malaysia, Indonesia, Myanmar, Thailand, and Bangladesh are all members of the Bali Process on People Smuggling, Trafficking in Persons and Related Transnational Crime, which encourages a regional and coordinated approach to disembarkation. In February 2020, the Bali Process’s Task Force on Planning and Preparedness reaffirmed its commitment to saving lives in responding to “irregular maritime migration” and its support for the non-refoulement principle. Clearly, the conditions causing vulnerable people to flee in the middle of a global pandemic must also be addressed and we call on the government of Myanmar to immediately address the issues that are driving Rohingya to risk their lives on dangerous journeys at sea, including by implementing the recommendations of the Rakhine Advisory Committee. This should include ensuring that citizenship is granted in a non-discriminatory manner to everyone, including the Rohingya population, as well as removing restrictions on humanitarian access, freedom of movement and other barriers to accessing essential services.

We urge all the governments in the region to save lives and prioritise the needs of vulnerable people. Governments have a duty to provide protection and care to refugees and asylum seekers, including if appropriate, to place them in quarantine facilities while ensuring their rights are respected and basic needs are met.  Access to these sites should be granted to humanitarian agencies. Governments should also make swift arrangements for refugees who have disembarked to be reunited with their families.