CARE started working in Ethiopia in 1984 in response to severe drought and famine that devastated the population and claimed the lives of nearly one million people. Since then, the organization’s activities have expanded to address the root causes of poverty and vulnerability. Our programs focus on the areas of:

As part of CARE Ethiopia’s development of a focused and long-term program approach to poverty, the office targets three groups of people: 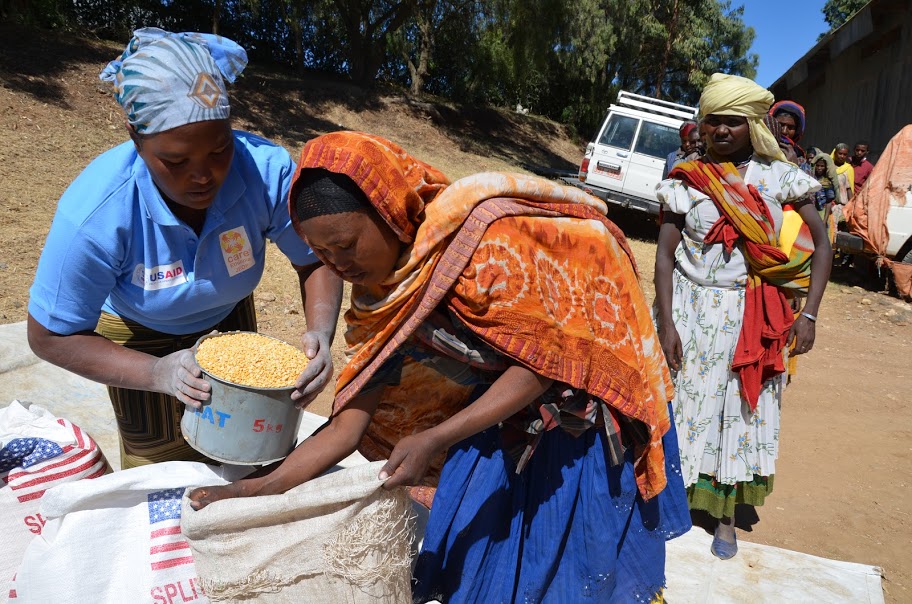