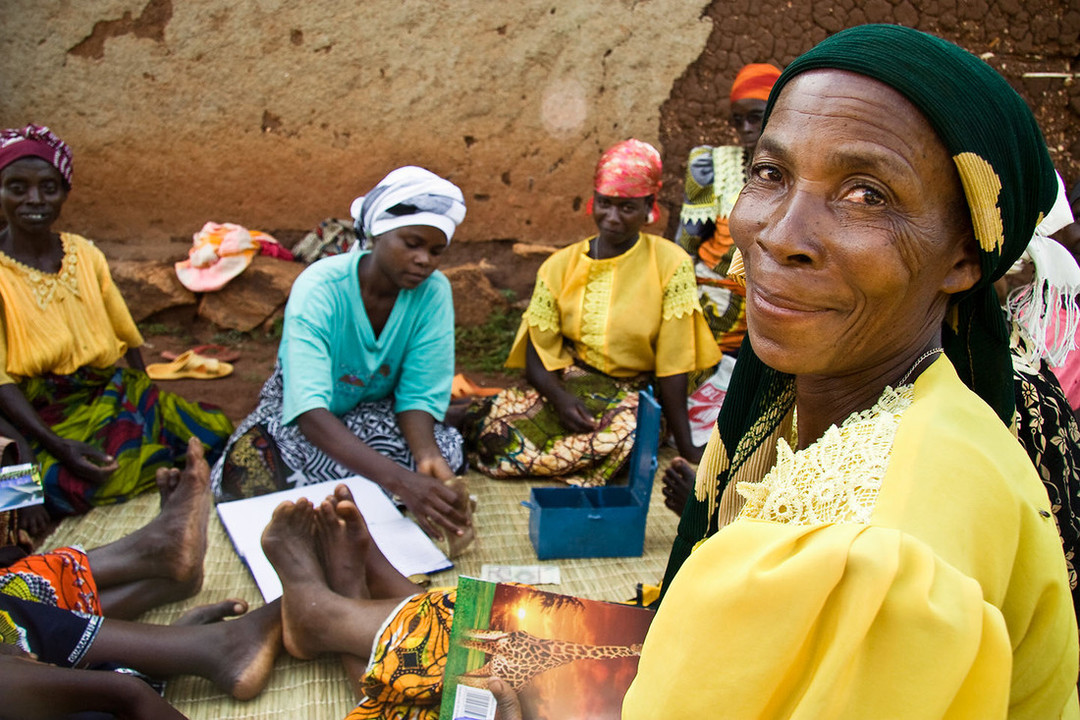 Photo: Elizabeth is the mother of three children, she is part of CARE's DUSHIGIKIRANE project, which came to strengthen the economic capacities of women ex-combatants. © 2010 Brian David Melnyk/CARE

CARE originally established an office in Burundi in 1994 to help people affected by civil unrest. Our initial program focused on the distribution of emergency supplies to internally displaced people and returning refugees in the northern part of the country.

During the following years of upheaval within the Great Lakes region, CARE Burundi managed refugee camps inside the country and across the border in the eastern part of the Democratic Republic of Congo. After successfully conducting democratic elections, Burundi’s new government has many challenges, not only that of rebuilding both infrastructure and the economy but also rebuilding governance structures and a climate of trust amongst the population.

Post-war, we support civil society and in particular women to take a more active role in moving Burundi towards peace and economic security.