Iraq: “Being a refugee makes you act like a hero” 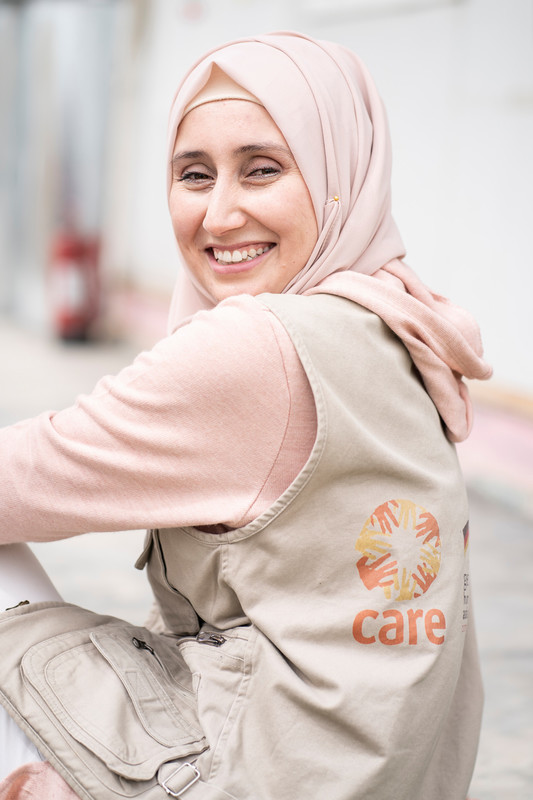 For Shorash Abdullah Khalaf, this year’s World Refugee Day will be a celebration like no other. Forced to flee Syria twice, separated from her husband for years, the former CARE hygiene promoter has been fighting like a true heroine against COVID-19 in an Iraqi camp for internally displaced people until she recently got a ticket allowing her to join her husband in Austria after years of separation. On this year’s World Refugee Day, Shorash and her husband do not only celebrate their reunion in safety, but also Shorash’s 30th birthday.

“If you suddenly become a refugee you face a lot of problems”, says Shorash. “The first thing you need is money. It doesn’t matter what you have been trained in. You work in every job you can find to take care of yourself and to support your family.”

While Shorash’s husband started his journey towards Europe, Shorash fled to Domiz refugee camp in Northern Iraq. Separated from her husband, the trained accountant first worked as a day laborer in an Iraqi factory to make ends meet before she started to teach Arabic.

When COVID-19 broke out in Iraq in 2020, the country’s already strained health system was hit extremely hard. Hospitals were lacking medical oxygen and personal protective equipment, health staff needed training. CARE immediately adapted its programs and distributed hygiene items such as masks and soap, trained health staff and hygiene promoters to protect people by distributing messages on how to prevent COVID-19.

When Shorash saw the job opportunity to work as hygiene promoter for CARE, she immediately applied and quickly became head of the CARE hygiene team. They worked around the clock to support and protect the community in Mam Rashan camp for internally displaced people.

“Being a refugee makes you act like a hero. My sisters always tell me that I am their role model”, she explains. “To me, it has always been especially important to help refugee women and girls to understand their bodies and to take care of their hygiene. Women and girls are on their period every month, despite the many difficulties they face while being a refugee. I am very proud that I can support them and at the same time can also help my family with this income.” 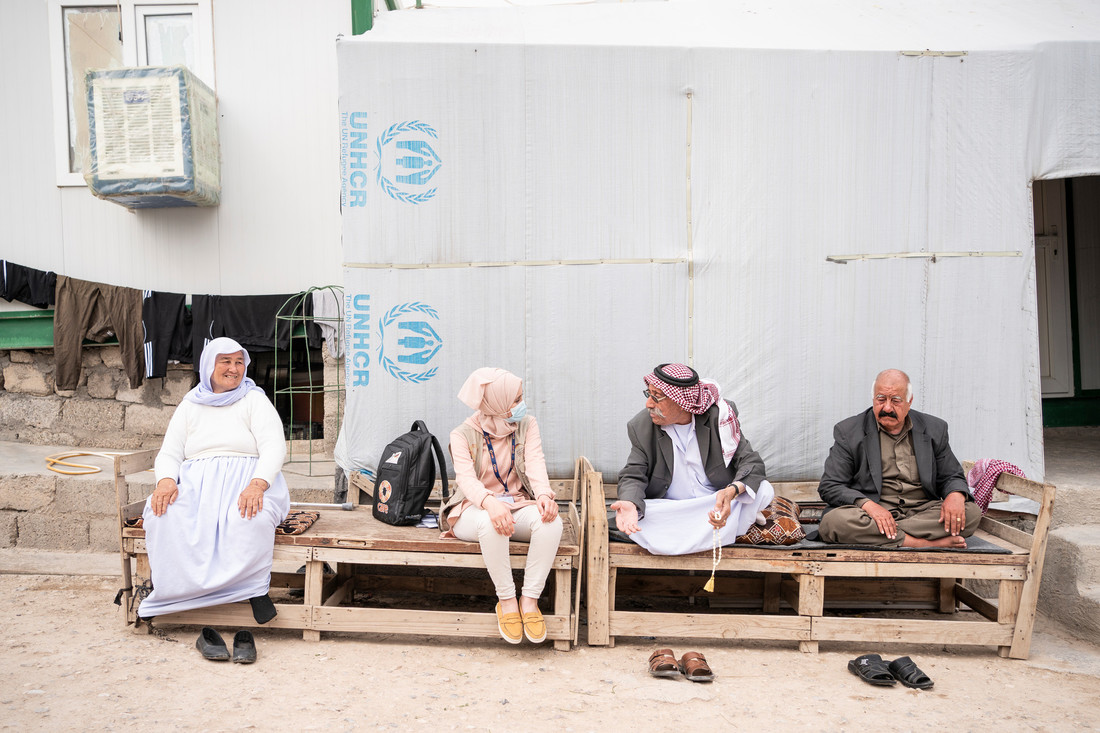 Despite her fulfilling work as a CARE hygiene promoter, Shorash has been longing for the moment to reunite with her husband ever since they left Syria. In April 2021, she finally received the letter she has been waiting for so long allowing her to join him in Bregenz, Austria. She recently arrived in Austria and is now doing a lot of paperwork while getting used to her new life. She is eager to celebrate her 30th birthday which happens to be on World Refugee Day, June 20.

“I am very excited about the surprise my husband has planned for me on my birthday”, she says with a smile on her face. “Even though I miss my family who is spread across Syria and the region, I am very relieved that I can be here in Austria: together with my husband in safety again. And I want to tell my story to raise awareness for the Syrian people who deserve to be seen and heard. Not only on World Refugee Day.”

CARE is an international aid agency working in over 100 countries worldwide, placing women and girls at the heart of what we do. In Iraq, CARE supports internally displaced people and host communities with water supply, the maintenance of sanitation facilities and waste management. Women are supported with hygiene packages, trainings and education programs where they learn to set-up their own businesses. CARE also trains midwives, supports pregnant and lactating women with medical advice and hygiene packages.

Since the outbreak of COVID-19, CARE has been supporting clinics in Iraq with PCR testing facilities, personal protective equipment and trainings for medical professionals. To date, CARE has reached over 520,000 people in Iraq.