Are climate related emergencies a priority for the World Humanitarian Summit?

From afar, the Southern African countries of Madagascar and Malawi will not figure in conversations about the disasters affecting the world. When I told people I was going there on an emergency response deployment they looked at me baffled and asked ‘why – what’s happening there?’ 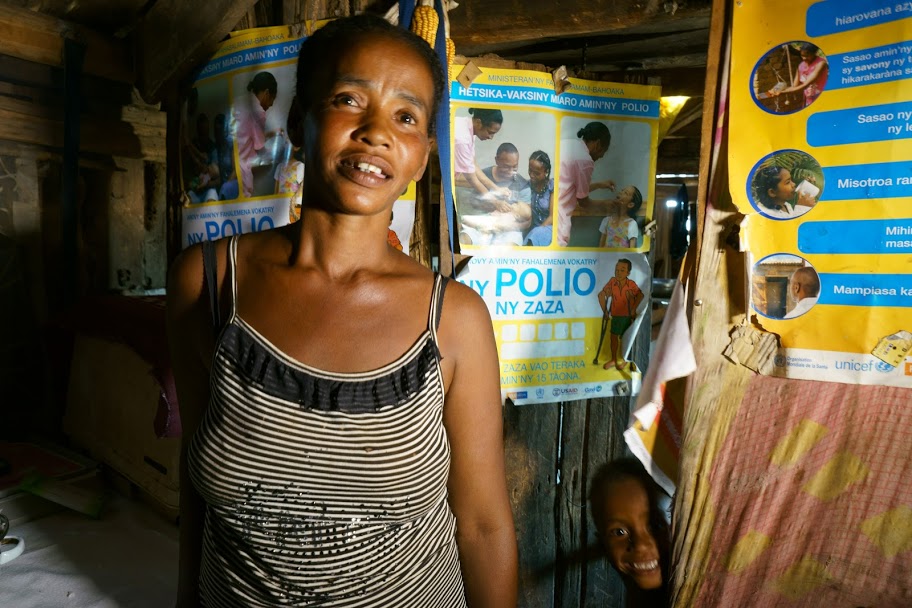 45 year old mother of 13 Zanasoa Vaha and her village received a water pump which meant they were able to continue watering their crops even with the dry weather caused by the El Nino weather phenomenon.  At the moment they are planting beans. "I think we will have a good harvest because of the pump," she say, "we have no fear as long as we have water." (Photo: Lucy Beck/CARE)

In the lead up to the first ever World Humanitarian Summit in Istanbul next week the talk has been about the big political and military crises around the world such as Syria, Yemen and Iraq. And rightly so. With unprecedented levels of displacement and suffering caused by war and conflict there has never been a time when the fundamental humanitarian principles like neutrality and humanity have been more at risk and more in need of reinforcement.

We cannot forget, however, the more insidious type of humanitarian disasters that often have less dramatic and obvious impacts, but no smaller scale or danger to life: the climate-related disasters.

When we talk about humanitarian disasters and response we need to remember it is not only about war and conflict. Humanitarian emergencies come in all shapes and sizes; I know, because I’ve been to all kinds of them. Climate related emergencies may not be happening in the way people are used to on the news. There are no bombs or sudden moments of destruction, but they are still deadly. An estimated 31.6 million people affected across Southern Africa are experiencing hunger right now and need assistance. We should be careful not to discount or prioritise lives just by measuring them on a scale of urgency and media coverage.

I have now just returned from a month in Malawi and Madagascar, documenting the effects of devastating drought and food insecurity caused by the El Niño weather phenomenon. It is crucial that the leaders meeting in Istanbul next week remember the plight faced by millions of people who have already struggled for decades with worsening climate related hazards; from cyclones to flooding to droughts. 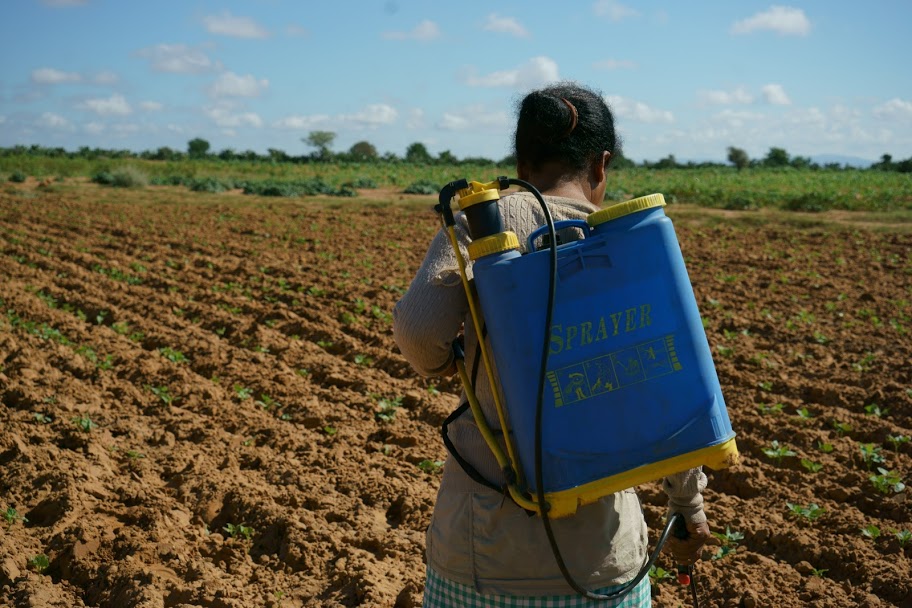 50 year old Zeasa is the accountant for her villages savings and loans association. CARE helped them set up the VSLA as well as giving support with a motorised water pump, seeds and fertilisers. "We don’t have problems with the lack of water or food and with the savings and loans organisation we can do other activities like business. We always have access to resources thanks to the VSLA.” Says Zeasa. (Photo: Lucy Beck/CARE)

I met people in Malawi who had lost everything in flash floods in 2014, had been supported by CARE to relocate to higher ground and given building materials and seeds to start their lives again from scratch, only to have their first crops fail now after a year and a half of drought.

In Madagascar, I got to see some more uplifting results in communities who had been helped by longer-term development and resilience programmes by CARE. They had received simple tools like motorised water pumps for watering crops, hybrid seeds and farming techniques to stop the little rainwater they were receiving from evaporating out of the soil. But I also met communities who had never received any of this kind of assistance. The difference was marked and tragic. Less than 20 kilometres from a village participating in CARE’s long-term program, where they had received no help, I sat down with 35 year old Julienne. Gaunt with starvation, she told me how she had collapsed after three days without eating anything.

It is a well-known fact that in already poor countries, people’s ability to survive climate disasters is much weaker, and their chance of losing livelihoods is much higher – especially if they are households headed by women. Malawi and Madagascar were already two of the poorest countries in the world. People need to build stronger resilience to survive these kinds of shocks, and this requires emergency relief in combination with longer term support.

Climate-related disasters and the unprecedented number of military conflicts are putting an unmanageable strain on the global humanitarian relief system. In 2008, the UN estimated that around 70 percent of humanitarian disasters were climate related[1]. It is likely to become a bigger problem as we move forward into the next decades.  We cannot afford to stand-by and watch as the destructive effects of repeated climate disasters overwhelm vulnerable communities the world over. We must respond and adapt quickly to the challenge. We need to increase the flexibility of funding to better cut across the near-term emergency and longer-term development goals, and to make sure long term measures to combat climate change are incorporated into emergency programming from day one. These issues need to figure prominently at the World Humanitarian Summit.