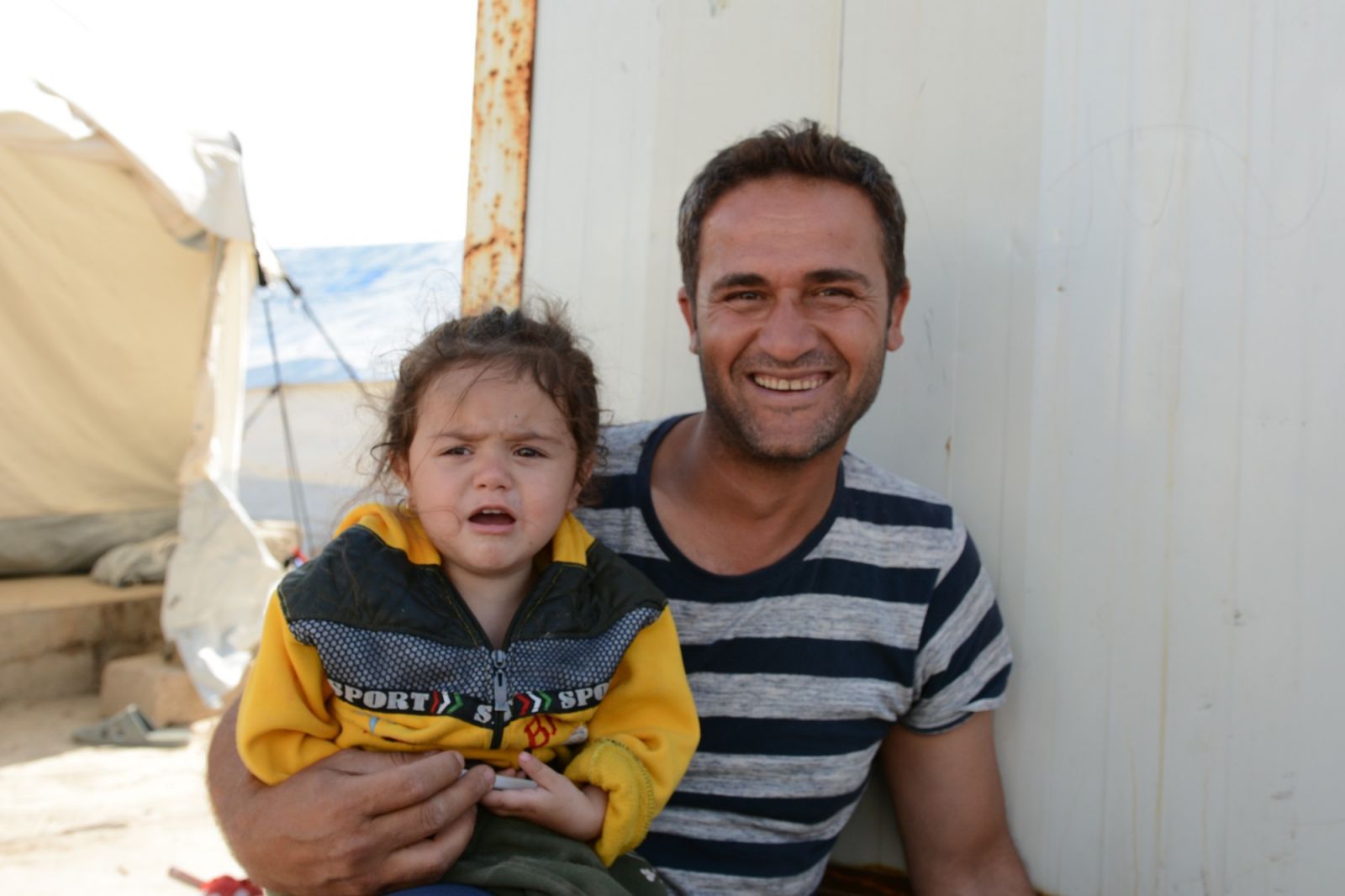 Amman, 6 November 2019 – As temperatures plummet across the Middle East, CARE warns that tens of thousands of people, including women and children, in north-east Syria are at risk of facing harsh weather conditions without needed protection. Over 100,000 people are still displaced, out of which more than 15,000 are living in collective shelters, according to the United Nations, with few possessions or clothing, making them more vulnerable as the winter approaches.

“Many of the places where people are sheltering are old schools, unfit for hosting displaced families. Doors and windows are broken and there is nothing to shield people from inclement weather. The poorest, who are going to collective shelters, only have the clothes they are wearing and, sometimes, a small amount of money that is only enough to buy them food for a few days,” says Aleksandar Milutinovic, CARE Syria Country Director.

The influx of displaced populations into Hassakeh City has resulted in a shortage of available places for rent. The ones left are overpriced, which most cannot afford. Many families have stayed with relatives, but report that after a while, they have no other choice, but to go to collective shelters because of the expense and loss of privacy the hosting families have to bear.

“We are distributing winter clothes for children, mattresses, blankets, floor mats and plastic sheeting that people use to block the cold wind, but these do not come close to covering the huge needs. Some of the classrooms have been deserted without maintenance since the war started, and are in need of rehabilitation. We have had rainfall over the past week and with open doors, broken windows and no carpets or blankets in collective shelters, these buildings are cold,” says Baran*, an aid worker for CARE in northern Syria.

The lack of maintenance has also meant that collective shelters do not have functioning water and sanitation facilities, leading people to have to leave their shelters in search of these facilities. They sometimes go to mosques, while other times, people have opened their homes for the displaced to use the toilet. This practice poses a safety risk to women and girls, who sometimes have to walk distances by themselves at night.

While most winter clothes distributions by humanitarian actors have thus far focused on children as a priority, women and men are also in need of warm clothes, having quickly fled their houses in light clothing when the military operations began in early October.

“There is a shortage in fuel in the area and kerosene heaters, which are what most families use in the winter because of their affordability, are now unavailable. People are unable to pay for fuel to keep them and their families warm and there are many women and small children among the displaced. There is an urgent need to provide winter clothes, heaters, fuel, and cash distributions for the winter,” Baran adds.

*Names have been changed to protect identities.