Stranded and forgotten: Bosnia’s migrants and refugees left to themselves 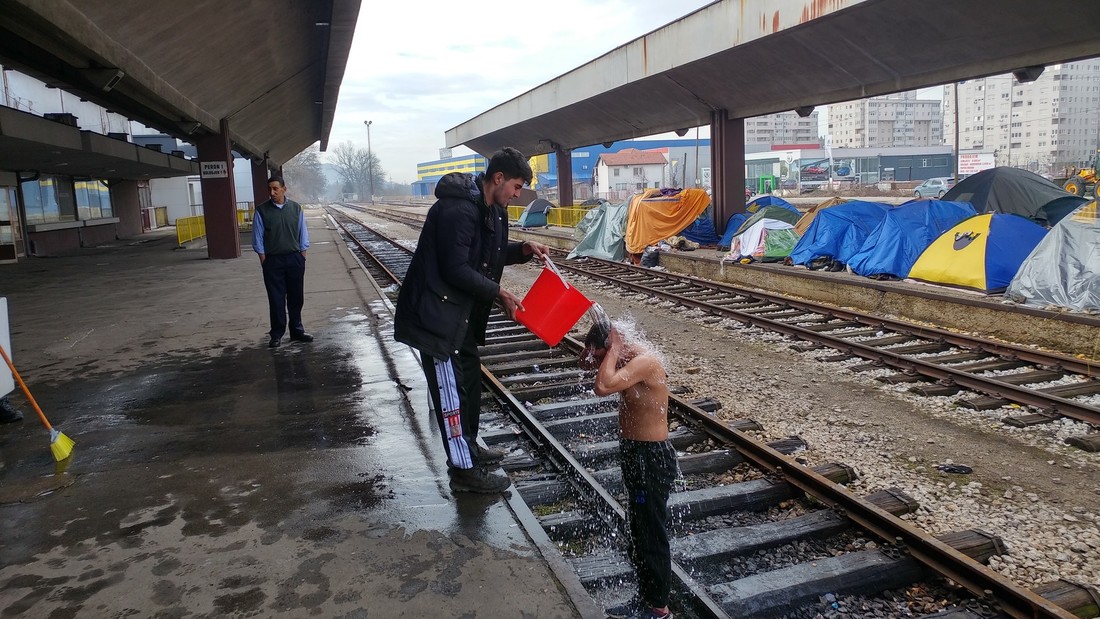 Photo: These images from Tuzla, Bosnia and Herzegovina, show migrants and refugees camping in the open.

Geneva / Sarajevo, May 8, 2020. The international aid organization CARE is deeply concerned about the safety and health for over 7,000 refugees and migrants in Bosnia and Herzegovina. The situation is particularly dire for those who live outside of the official camps. A field study by CARE has shown that in Tuzla, in Northern Bosnia, over three-quarters of refugees and migrants do not have sufficient access to clean drinking water. There is also no adequate access to sanitation and basic hygiene. The study shows that for the majority of men, women and children, the absolute minimum standards of safe shelter and basic nutrition aren’t met. In January, Bosnia and Herzegovina recorded 30 per cent more arrivals of refugees and migrants than in the same period the year before.

"A camp with capacity for 1,600 people is now housing over 3,000 people. Social distancing is impossible here", reports Tim Clancy, from Promiz.ba, a partner organization of CARE. "Those outside of camps live in hiding, in constant fear of being sent to an overcrowded camp where the risk of infection would be much higher. The situation on the streets is also very difficult, only a handful of volunteers can reach the refugees."

Since the distribution of food, water and daily necessities has been banned on the streets, the crisis has severely worsened. It is becoming increasingly difficult for aid workers to reach people living on the streets. "Migrants who have stayed in Tuzla and have not been given accommodation are left completely alone on the streets, parched and starving," reports a local CARE partner organization.

All camps are overcrowded. Due to the lack of beds, many must share their bed with someone else. Sanitary facilities are insufficient. Using the toilets at night can be especially dangerous for women and girls. Sexualized and gender-based violence is a serious problem inside and outside the camps. CARE’s study on this crisis shows that neither sufficient prevention is being carried out nor are there enough counselling services for victims. Psychological support for survivors of violent pushbacks on the Croatian border is also inadequate. 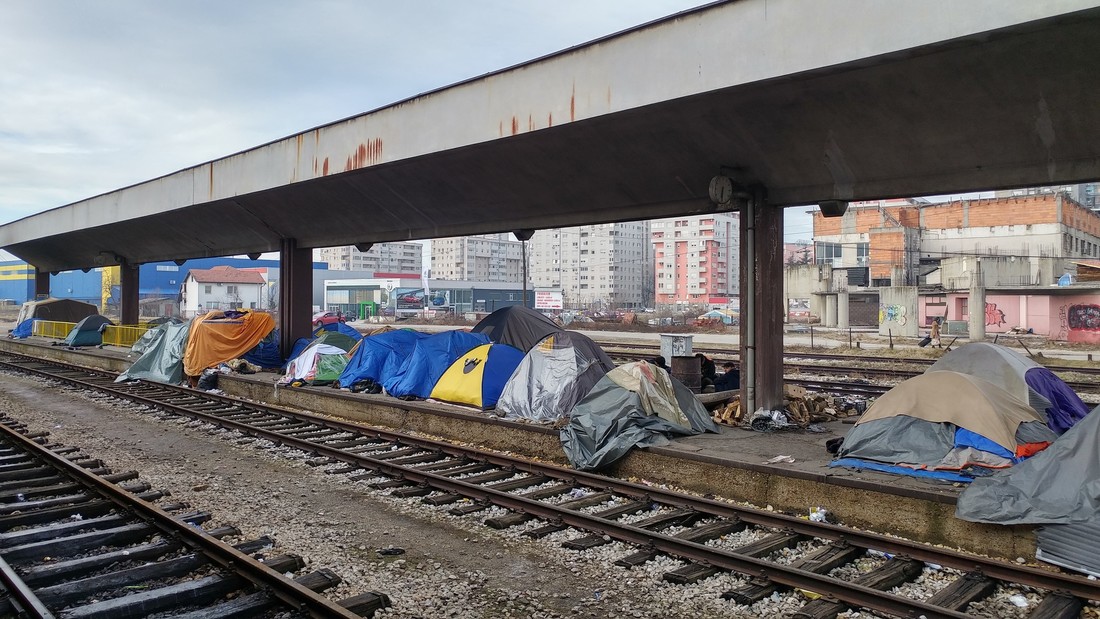 "Unfortunately, the precarious situation of the refugees and migrants in Bosnia currently receives even less attention than the little it received before the Corona crisis," says Sumka Bucan, CARE Regional Director for the Balkans. "There is a lack of both financial resources and commitment and understanding of the specific protective measures required for women and girls in particular. A lot more must be done in order to solve this.”

CARE calls on the government of Bosnia and Herzegovina to uphold international humanitarian standards. CARE also calls on the European Union to ensure that adequate support to meet these standards is provided to the government and that each person receives a fair asylum process and all relevant information about their rights and opportunities. In addition, civil society organizations providing vital life-saving support need to have unhindered access to all locations where refugees and migrants are being sheltered.