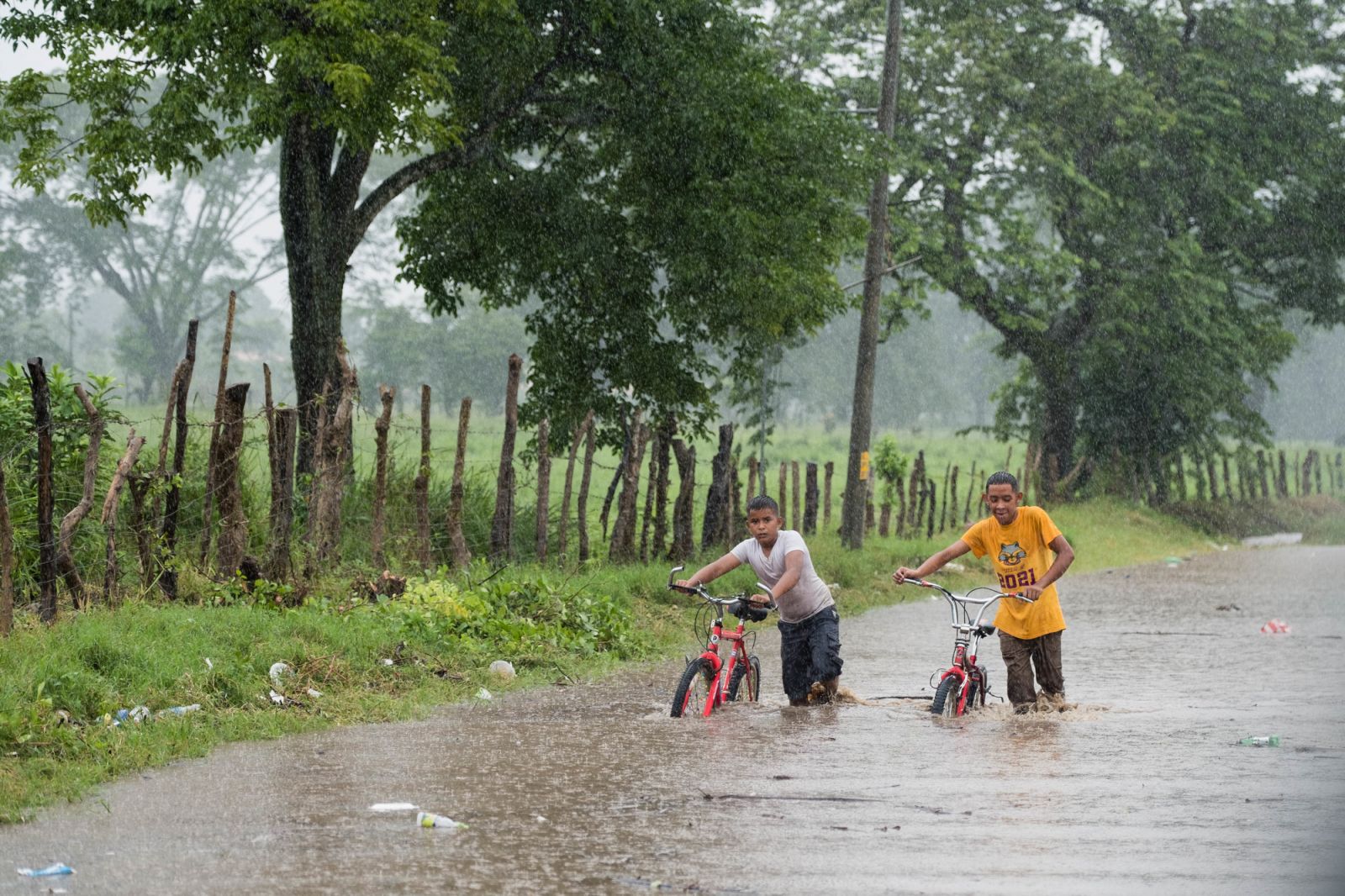 Photo: ETA has hit Honduran soil and destroyed infrastructure, flooding cities and displacing more than one and a half million people as of November 6, 2020. Norman Camal / CAR

Tegucigalpa, Honduras, 9th November 2020 - As tropical storm Eta makes its way up to the southern United States it leaves a wake of devastation across central America and the Caribbean leaving nearly 2 million people displaced or with their crops, food stocks and livelihoods destroyed.[1]

According to Catalina Vargas, Regional Humanitarian Manager for CARE in Latin America and the Caribbean;

“In Guatemala and Honduras around 4.5 million people were already suffering from hunger, food shortages and high prices that has been exacerbated by COVID-19 lockdowns. With tropical storm Eta coming on top of this, I really don’t know how millions of Central Americans will cope going into 2021.”

Honduras has been the worst affected of the countries in Eta path, the country remains in national red alert, with an estimated 20 per cent of the population affected by the storm, and many communities still cut off from assistance.

“In Honduras we currently have a multi-threat disaster with Dengue, this natural disaster and high numbers of COVID-19 cases. People are still trapped and living up on their rooves to escape the flood waters in some of the worst affected areas. Around 68 communities remain entirely cut off and homes, bridges and other key infrastructure has been destroyed, and well as large numbers of livestock killed."

She adds; “CARE and our partners have identified more than 10,000 people in remote areas who are now living in terrible conditions; in makeshift shelters without water supply for drinking or washing and no source of food. Across the country a staggering 1.8 million people have been affected which is around 20 per cent of the entire population and some 38,000 people have been displaced and are now living in temporary shelters. The worst hit areas – Cortés, Yoro, Atlántida, Colón – is extremely densely populated, which is why we are seeing such high numbers of people affected. We still don’t have a clear picture of the damage in remote rural areas in the dry corridor where there is expected to see lost in livestock’s and livelihoods that will impact on more hunger and poverty. “ 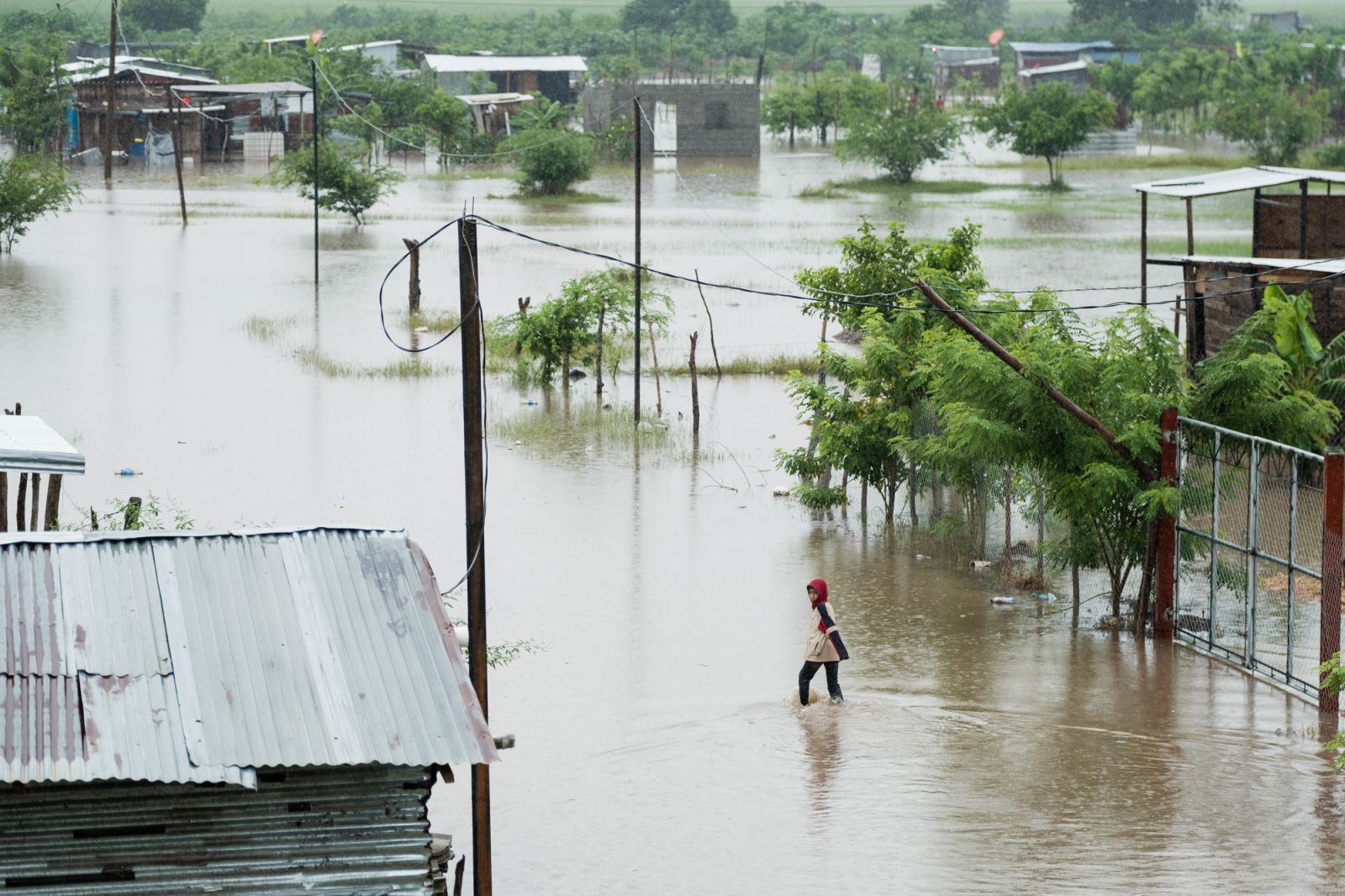 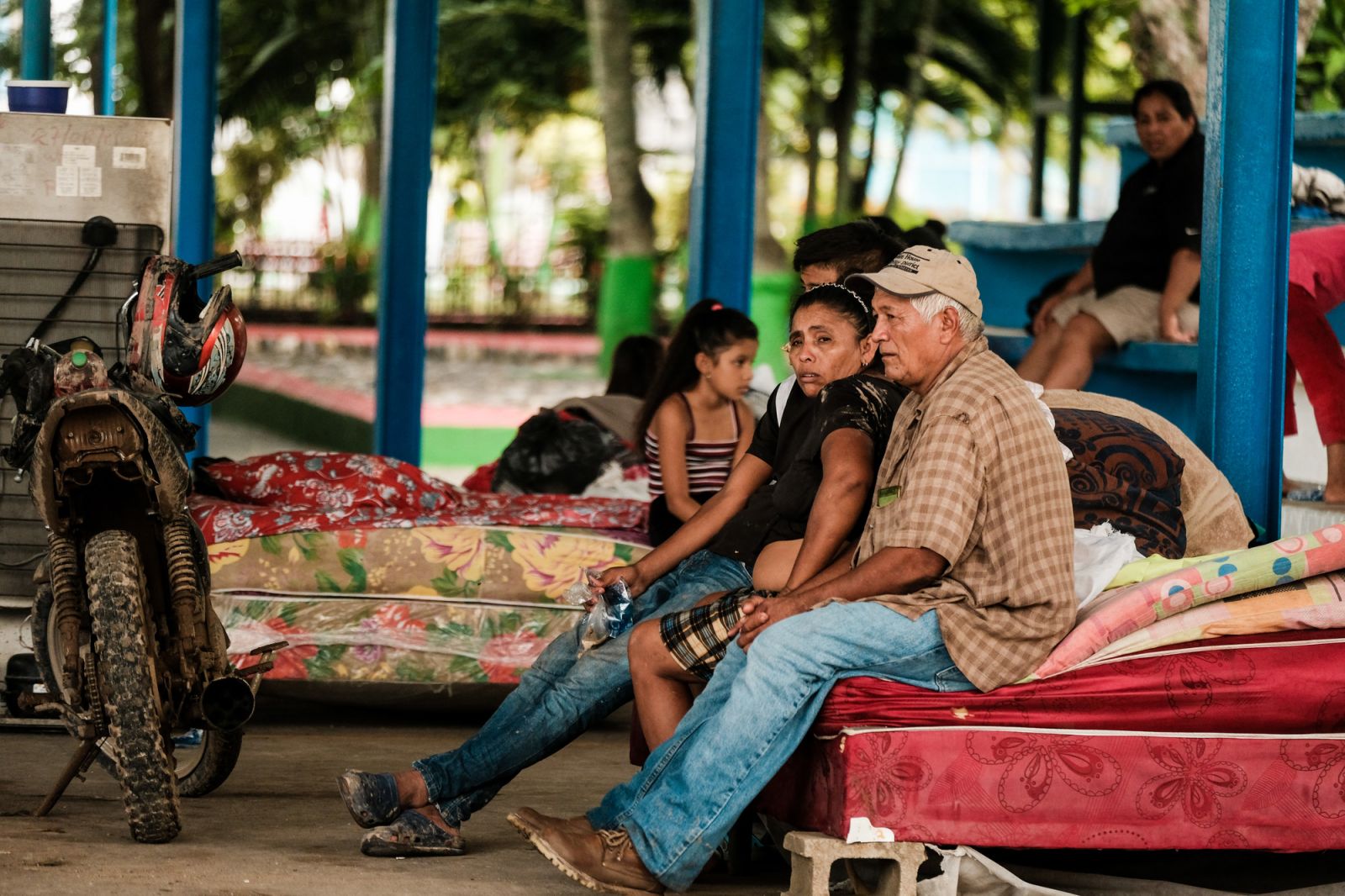 CARE Honduras is focussing its emergency response efforts on providing food, shelter and protection services to particularly vulnerable groups such as women and girls, who now find themselves in cramped communal shelters.

In Guatemala, Eta has hit 5 departments across the north of country affecting over 81,000 people with around 4,000 people evacuated and living in temporary shelters.

According to CARE Guatemala Country Director Rogelia Soto, “thousands of homes and crops have been damaged. Some of the worst affected areas are not accessible, with whole communities have been cut off as a result of landslides, on top of the flooding. The numbers of people affected are increasing daily and many people are still missing. CARE is carrying out assessment, will support with water and food packages and hygiene kits alongside local organisations working in the area.”

As Eta heads towards the southern United States its impact on the Caribbean island of Cuba also remains unclear.

According to Carla Vitantonio, Country Representative of CARE International in Cuba; “storm Eta has also left yet unknown damage across Cuba as it makes it way north; “Cuba has been hit in 2 ways by this storm. Firstly, it has cut the country in two; the actual storm hit the central/eastern part of the island - Ciego de Avila and Sancti Espiritu Provinces - but as it moves it is also causing large waves and flooding in the northern coast. The main damage thus far has been to livelihoods, agriculture and livestock. The Government has evacuated around 130,000 people, but we are unlikely to know the extent of real damage for at least another 24-48 hours.”