One year after Cyclone Idai, time stands still in Mozambique 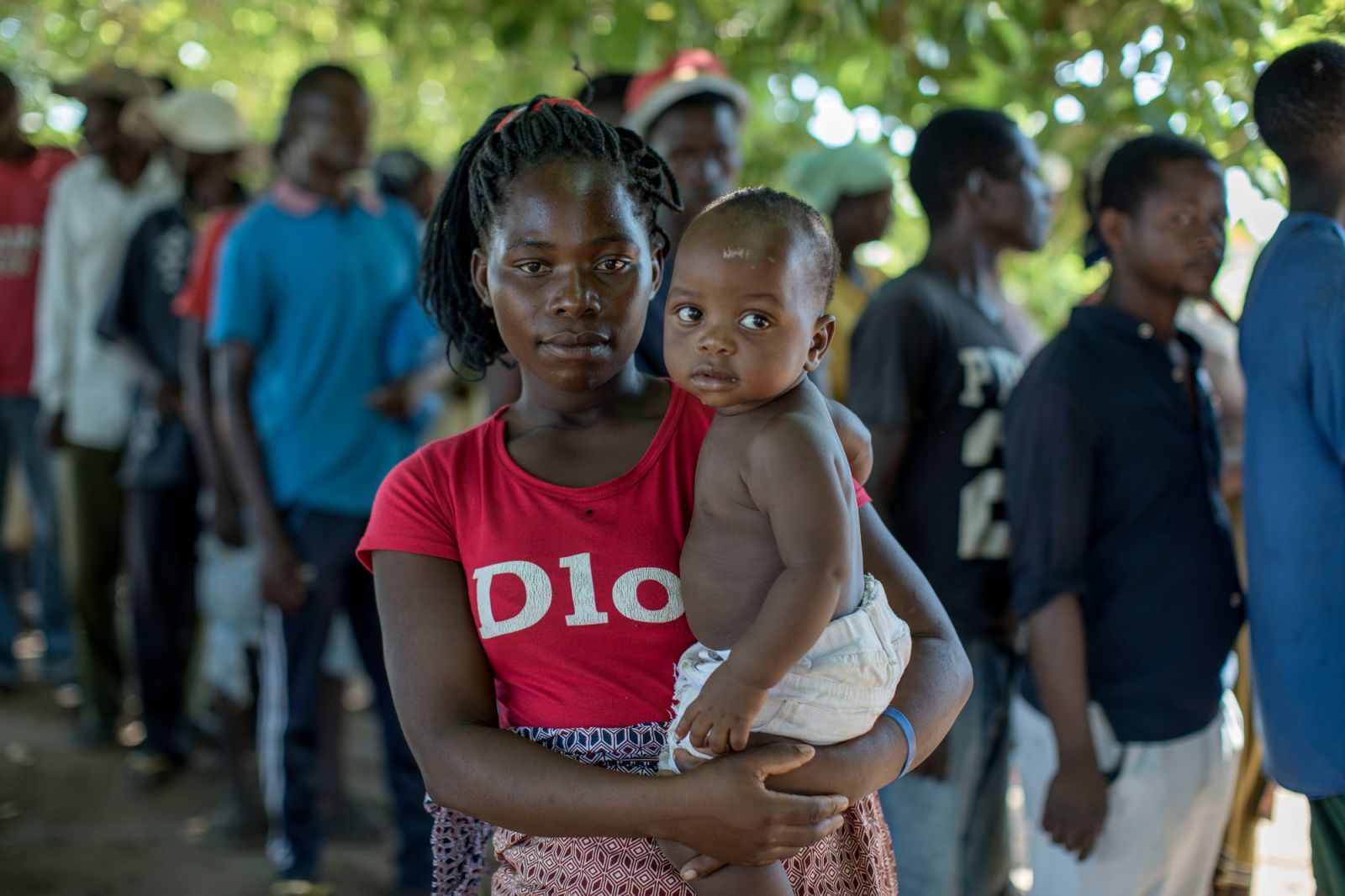 It is always twenty past nine in Buzi. The clock in the humid lobby of my hotel seems to have stood still. Just like the time since I was last here. Building roofs are still missing, families whose houses collapsed still live in tents and the people I meet look tired.

One year ago, I traveled to Mozambique to help respond to the devastating cyclone that claimed more than 1,000 lives and displaced tens of thousands of people in Mozambique, Malawi and Zimbabwe. The situation at that time was catastrophic. With wind speeds of about 200 kilometers per hour, the cyclone hit the poorest in the country the hardest. For weeks people sought refuge on top of roofs, trees and school buildings with water masses that were up to eight meters high. Hundreds of thousands have not only lost their homes in the disaster, but also all of their belongings and livelihoods.

Almost one year later, the situation only looks marginally better. Aid organizations such as CARE have reached more than 300,000 people with vital help: food, clean water and emergency shelter. But for many, the needs seem to have multiplied.

An estimated 2.5 million people, almost 10% of the population, rely on humanitarian aid, according to the United Nations. More than 1.6 million people don't have enough food - a number that is expected to increase in the coming months. Demand is particularly high in areas affected by Cyclone Idai, which hit Central Mozambique in March, and Cyclone Kenneth, which hit the northern province of Cabo Delgado a month later.

But why are people still suffering, almost a year after the crisis? Below-average rainfall in southern parts of Mozambique resulted in poor harvests, which is why hundreds of thousands of people need life-saving aid even months after the cyclones. Furthermore, a month-long drought in Southern Africa put millions of people in need. Funding received by aid organizations only covered the bare minimum. But it has not been enough to fully recover from the trail of destruction the cyclones left behind.

“When the cyclone hit last year, it destroyed our house. It also took our cows, goats, chicken and farm from us. We only have a small piece of our farmland left where we grow maize, tomatoes, onion and other vegetables. I leave at 4 am every morning and it takes me about three hours to get there. I depend on the harvest and the aid we receive from organizations,” Marta tells me. She is patiently waiting with her 9-month-old daughter to receive shelter materials to rebuild her home. For four days, Marta's father had tried to save their home from the floods. But the water was too high and eventually their home collapsed. Now Marta and her family live in a newly established village with 3,500 other cyclone-survivors. Only a few weeks ago, CARE started to provide long-term help to families like her through shelter kits and seed distributions.

It seems as if a look into the future equals a new start for most affected people. Marta too had lost everything in the floods. She was only able to take a few clothes with her when she fled. “We want to continue living here because the flood risk is lower than in our village,” she says. But for a successful new start, continuous support is vital until people can get back on their own feet and clock starts ticking again.

Written by Jennifer Bose Ratka, CARE Germany/Austria Emergency Communication Officer
Can be used under a different name with no mention of the original author