No COP26, but Yes to National Climate Action 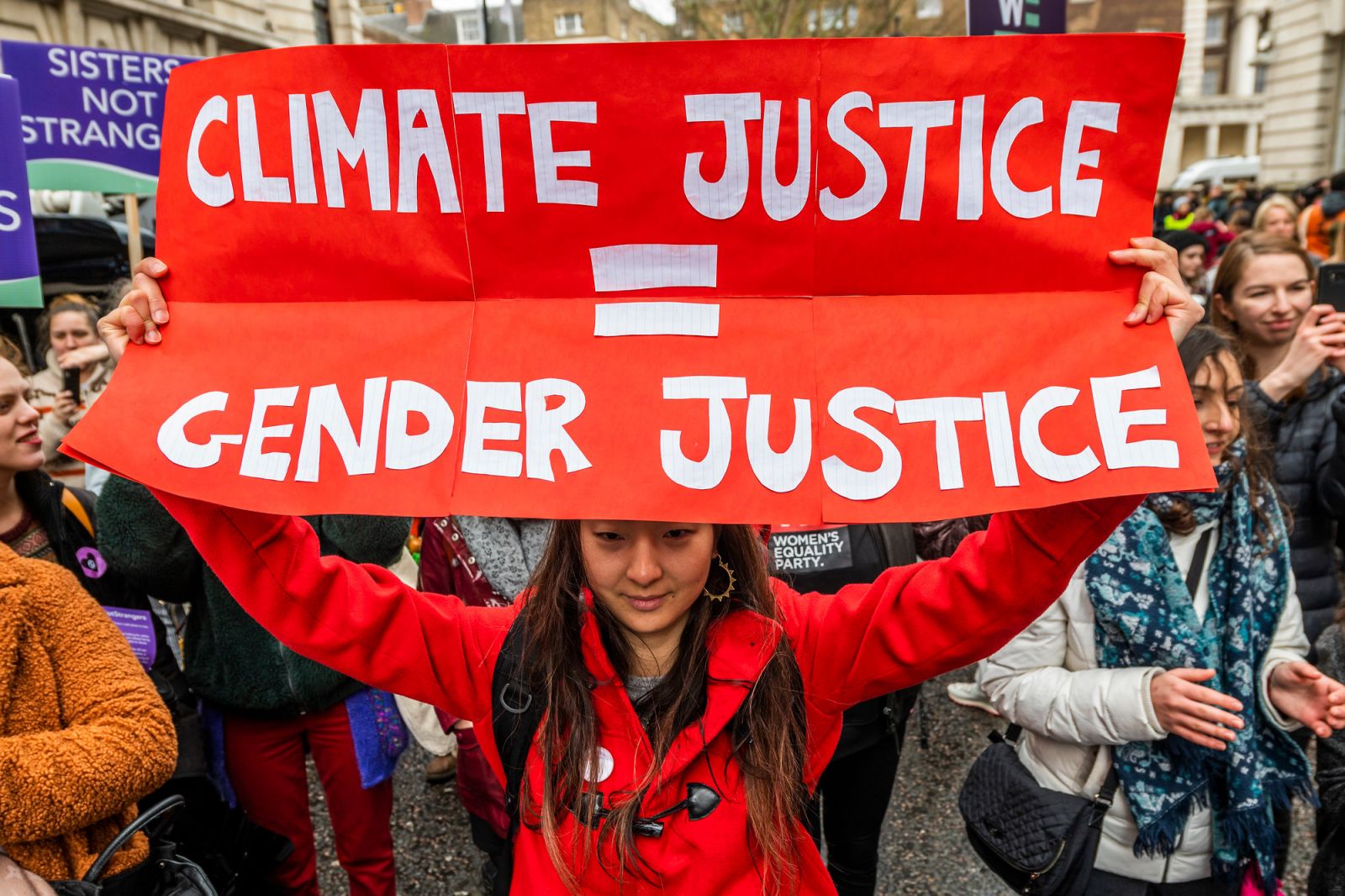 6 November 2020– In two days the UN climate conference (COP26) would have taken place originally, but due to the pandemic it does not, however this can´t be an excuse for unambitious climate action. The international aid organization CARE therefore calls on all governments to consider 2020 a deadline for survival. Only 16 out of 189 countries that signed the Paris Agreement have currently submitted new national climate plans (Nationally Determined Plans-NDCs).  Five years ago, in Paris, countries agreed to submit new and ambitious national climate plans in 2020.

CARE emphasises that even if the UN climate conference (COP26) is delayed, while sustainably building forward from Covid-19, countries must: submit their NDCs by end of 2020; start implementing the Gender Action Plan; and make individual announcements to further increase grant-based climate finance, in particular for adaptation, beyond 2020.

Recently, there have been first signals by major players such as the EU, China, and Japan to increase their climate ambition. As for United States of America, USA likely rejoining the Paris Agreement under a US President Joe Biden is expected to bring new momentum to international climate diplomacy.

“None of the large G20 countries have yet submitted an improved national climate action plan. This large action gap is seriously worrying. That’s why CARE urges, that countries must build forward from COVID-19 in a way which boosts climate and crisis resilience, accelerates the shift towards phasing out fossil fuels, and strengthens women’s leadership as key agents of change. More ambition in building climate resilience and promoting renewable energies, with women and girls at the centre, is urgently needed as the world continues to route into climate disaster with almost undamped speed.”

Given that this has been a year of multiple floods in Asia and Africa, the reduction of greenhouse gas emissions has simply not been enough. Millions of poor people have lost their whole existence and even family members, but still developed countries primarily causing climate change fail to live up to their responsibility. This injustice is also reflected in the lack of action and support to address loss and damage from developed countries.

“1.5 million people across central Vietnam are struggling with the impacts of severe floods as we were hit by five tropical cyclones in a month. We are in the face of a double crisis, COVID-19 and harsh climate impacts that get worse each year as predicted by world climate council (IPCC). CARE calls on developed countries to fund additional 50 billion USD by 2022 to tackle climate impacts in poorer countries. This finance must give stronger attention to supporting women and girls in climate-vulnerable communities in their efforts to reduce disaster risks and adapt to the climate crisis.”

The economic recovery from COVID-19 presents a unique opportunity to not only fight climate change, but to also put women and girls at the forefront of the decision-making processes. In order to do so, countries should implement the Gender Action Plan approved at COP25 in Madrid.

In London, citizens will deliver a online petition to the COP26 Presidency demanding they priorities gender justice.

“As hosts of both the G7 and COP26 in 2021, the UK Government has a crucial role in leading action for climate and gender justice. At last year’s COP25, all countries adopted a new Gender Action Plan, agreeing to support women’s empowerment and promote gender equality in climate action and diplomacy.  It is therefore deeply disappointing that the UK decided to appoint an all-male COP26 leadership team, which we fear shows they are not prioritizing gender equality in climate action.  CARE urges the UK Government to appoint a high-level gender equality champion to the leadership team, implement the Gender Action Plan in full, and make sure climate finance reaches women’s rights organization’s responding to the already devastating effects of climate change.’