Sofía Sprechmann Sineiro is the Secretary General of CARE International. 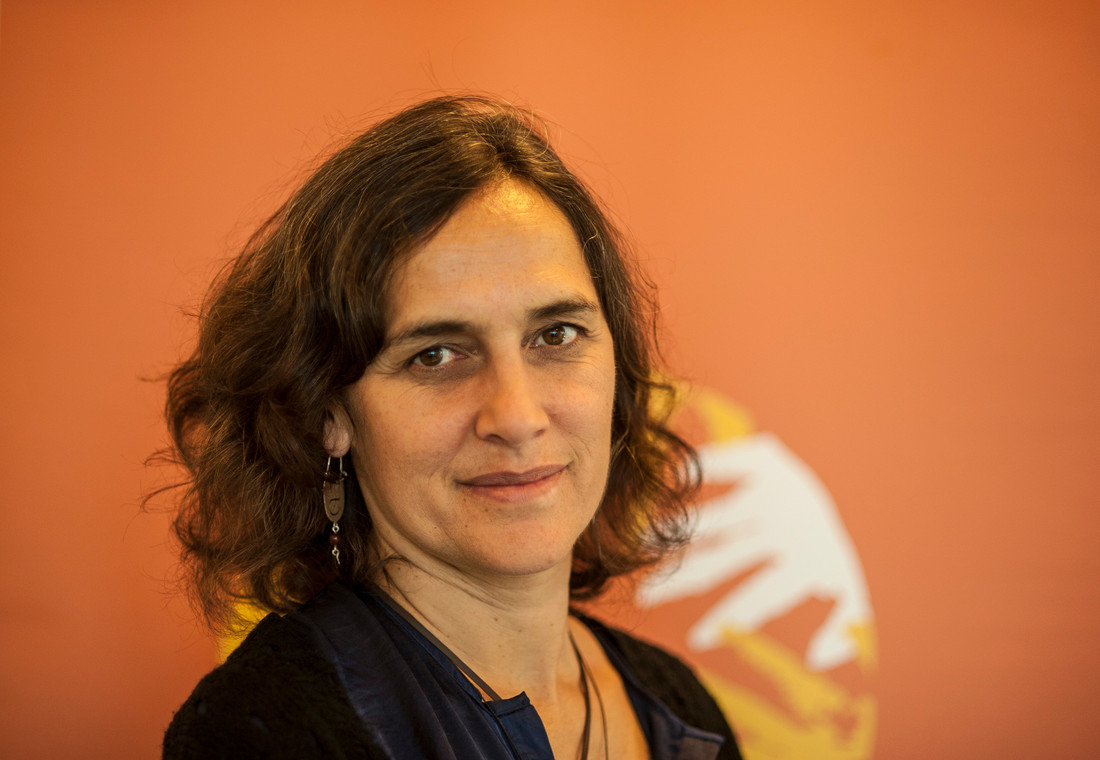 A leader in international development and a long-serving champion of gender equality, Sofia brings over 25 years of experience of working at CARE.  She spearheaded CARE’s first program strategy and was integral to placing women and gender equality at the very heart of CARE’s worldwide work. In CARE’s 75th year history, her leadership remains pivotal to the development of our 2030 vision.

Sofia, originally from Uruguay, lives today in Quito, Ecuador. First joining CARE in 1994, Sofia has served in several positions, providing support to programs in Asia, Africa, the Middle East and Latin America. As Program Director at the CARE International Secretariat, Sprechmann Sineiro has for the last eight years been responsible for leading the implementation of our program strategy worldwide, making a significant contribution to fighting poverty and inequality, and towards attaining the Sustainable Development Goals.

With extensive experience in program design and implementation; impact measurement and evaluation; and advocacy, Sofia remains dedicated to transforming power relations inside and outside of the organization. Her unshakable commitment to women and girls is drawn from many years of working alongside some of the worlds most marginalised communities; from domestic workers, women working in the garment sector and victims of gender-based violence.

Prior to working in international development, Sofía was a Sociologist in the field of public opinion polls and audience research. She holds a B.A. in Sociology from the Universidad de la República Oriental del Uruguay and an MSc in Epidemiology from the University of London/London School of Hygiene and Tropical Medicine.

“In this important role, as with all others I have served at CARE, I will continue to lead with an unshakable commitment to standing in solidarity with the world’s most vulnerable and marginalized communities.” 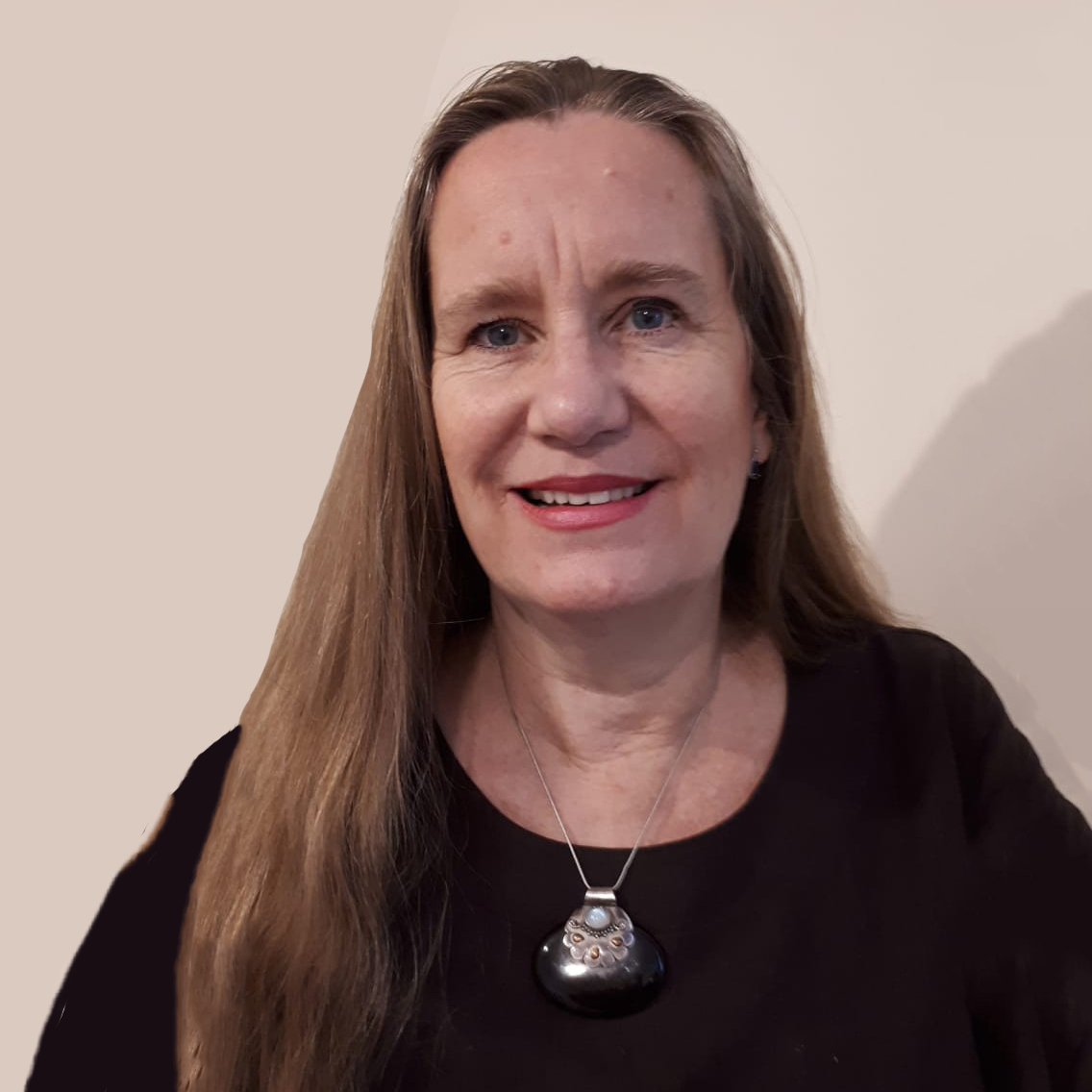 Allison Burden started out her career as a volunteer in Sudan and the Gambia.  In 1995 she went to post-genocide Rwanda as Christian Aid’s first ever Field Officer.  Allison built up a close relationship with the East and Central African region working there in Burundi and at regional level Oxfam and CARE USA’s  regional office until 2007.  Allison stayed with CARE in a number of regional and global roles covering West Africa, Southern Africa in regional roles and working globally on gender equality and diversity and the rights based approach.

In 2014, Allison took up the role of Director of Programmes with Equality Now which gave her insight into campaigning and legal change in support of women’s rights; in 2016, Allison because Director of Programme Strategy and Gender with Plan International.  She re-joined CARE in 2017 as the Head of Gender Equality.   Allison has a passion for social justice and inclusion, she is known for her ability to connect people and facilitate change.

“To address poverty in the world today, we need to address the underlying causes of poverty including inequality.  This means adapting to the changing context, relentlessly working to achieve gender equality and inclusion and working collectively and in true partnership with each other and others.” 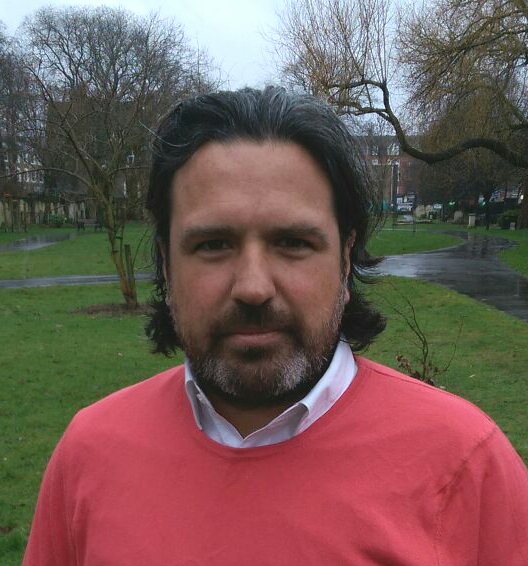 Originally from Peru, Andres has spent most of his life working on international development and humanitarian programmes, policy, operations and organisational change across Asia, Africa, Latin America and the Middle East. He has worked for a variety of national and international civil society organisations, including networks, and in partnership with the private sector and governmental actors.

Andres started his career as a corporate lawyer in the private sector, working for firms such as EY. He moved into human rights, spending time in the academia and with the Peruvian government. Before joining CARE, Andres worked for Family for Every Child, a global network of 50 national members and prior to this, he led the Programmes, Policy and Operations work in CARE International UK and CAFOD. Andres has also worked for Womankind and ChildHope, and is a Board Member of Women for Women International.

Andres is a strong advocate for human rights, gender equality, inclusion and diversity, as well as an active supporter of localisation and shifting the power initiatives.