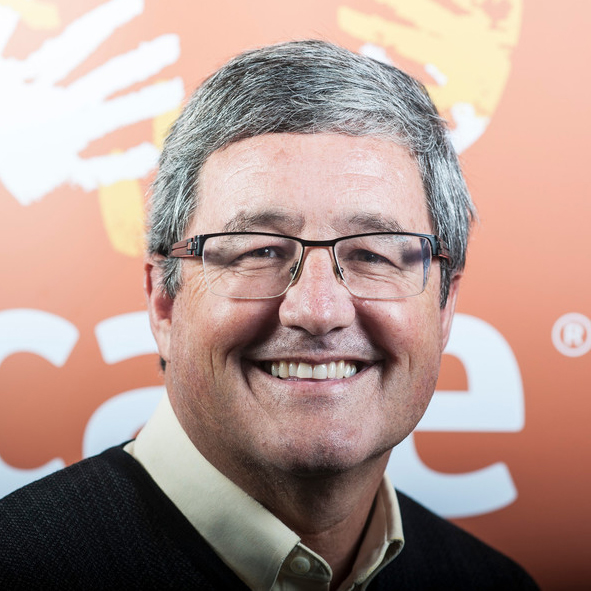 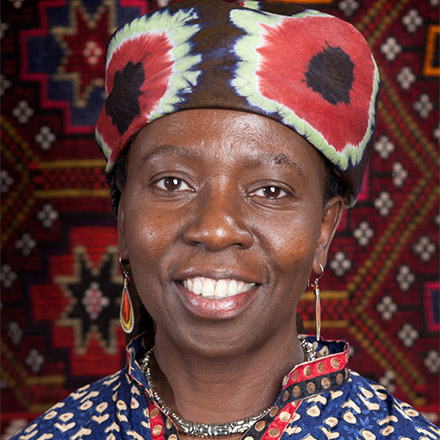 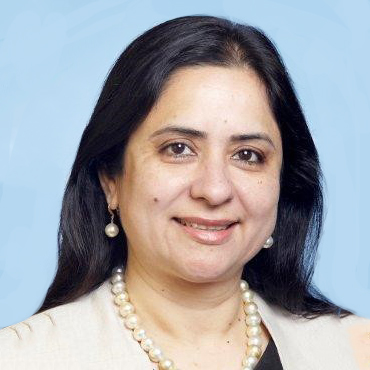 Namrata Kaul is a career banker with over three decades of corporate experience. She has held several leadership positions with Deutsche Bank and ANZ Grindlays Bank and has worked across Asia , India and UK in numerous regional and global roles. She has extensive expertise in the financial services sector in the areas of Debt Capital markets and Corporate Finance. As Managing Director at Deutsche Bank, Namrata led the Corporate Bank as its India Head and specialised in managing risk, credit and compliance with regulatory frameworks. In Asia and U.K., Namrata led Strategic Leadership Teams to strengthen cross border networks and build Asian connectivity with Europe and US.

Namrata is currently an Advisor and Independent Director on several Corporate Boards in India and Singapore,  including Vivriti Capital Pvt Ltd, Schneider Electric Infrastructure Ltd, Havells India , Fusion Microfinance and O2 Power Ltd. Namrata has a keen interest in the start-up incubation space and offers mentoring and advisory services to several early-stage fintech companies in India. She is actively engaged in the Social Development sector , working with several social entrepreneurs and NGOs focussed on capacity building. She has been a Member of the Board of Care India since 2011 and chairs the Finance & Audit Committee.

Namrata is a Chevening scholar from the London School of Economics and a Management Postgraduate from IIM Ahmedabad. 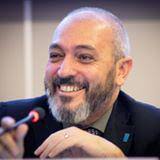 Iris is Director of the Community Health Roadmap where an important part of her work is advocating for decent, safe, paid work for humanity health worker, the majority who are women. Iris brings 16 years of leadership and senior management experience working on strategy, operations and program implementation, plus a multidisciplinary background in law, economic development and health to the CARE International Supervisory Board.

Iris is the co-chair of the Gender Equity Hub hosted by the WHO and women in Global Health and also serves on the WHO Steering Committed for the International Year of the Health and Care Worker, chaired by the Director-general, Dr. Tedros Ghebreyesus.

Stefanie is the Global Director of Development at Client Earth and is responsible for building the global fundraising portfolio of a fast growing global network.

Stefanie brings over a decade of experience in the international development and humanitarian sector to the CARE International Supervisory Board. Having served on several Boards in the past she understands how crucial it is to have a strategic oversight, robust governance and coordination for an organisation, such as CARE, that works in some of the most challenging places in the world.