“We are having to fend for ourselves” 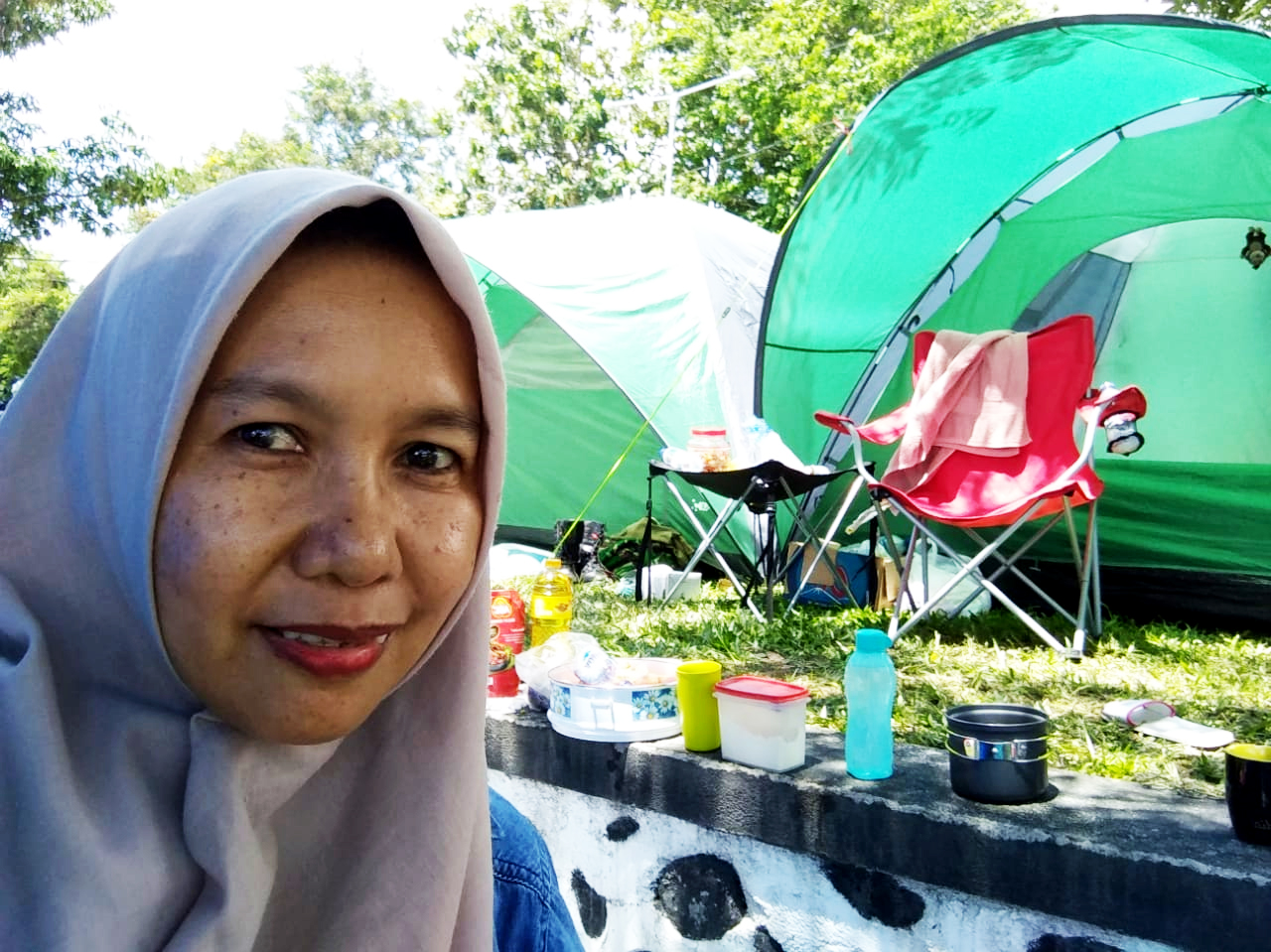 Sukma was at work at a water company on Friday when the ground shook. After the rumbling stopped and she realized she was unhurt, she immediately thought of her youngest child, 14-year-old Ammara who was home alone.  She, too, emerged unscathed. Unfortunately, her brother, Syamsul Bahar, did not.

Syamsul was killed at Hotel Desah in Palu. The quake toppled the building. He never had a chance.

Now Sukma, a former CARE staffer, is volunteering in a temporary shelter where she and 15 of her family members live amid a total of 300 other quake survivors.

The scene is chaotic. Little aid has arrived. Food and water is scarce as is fuel and electricity. People sleep in the open. When it rained Sunday, everyone took cover in a nearby building. “We are having to fend for ourselves,” Sukma said.

Sukma is one of more than 62,000 people currently displaced and staying in communal shelters in the aftermath of a 10-foot-high tsunami that struck after a 7.5 magnitude earthquake hit the island of Sulawesi.

Nearly a thousand people are dead and the toll is expected to mount as rescuers fight to reach difficult-to-access areas.

Around the coast, Sukma explained, dead bodies from the tsunami have been taken to hospitals.  Some boats were washed away quite far from the shore, and some hotels by the beach are severely damaged. And now, Sukma reports, there are mud-landslides in some areas that are posing new dangers.

Sukma’s house is still standing. But several large cracks in the walls give her pause.

While rescue efforts continue, survivors are forced to wait for news about missing loved ones. Sukma’s aunt is missing in Siki district. And it’s unknown how bad the damage is in hard-to-reach areas such as Donggala, north of Palu city. Sukma planned to ride her bike to check on a close friend but the bike is out of gas and there are gas shortages.

CARE is aiming to support a total of up to 70,000 people - mainly in Donggala area - with life-saving drinking water, sanitation, shelter.