"They raped me, and they beat me with their guns"

She holds her gaze when she looks at me. Her eyes cannot lie. She is a survivor, still fighting to overcome the trauma. We meet in a refugee camp in Uganda. I am advised by our psycho-social officer not to ask about the assault, so I don’t. But she tells me she was forced to flee from DR Congo, after being raped by rebels. She tells me the world must know what she has been through. On her lap sits her daughter. A living proof of the atrocity. 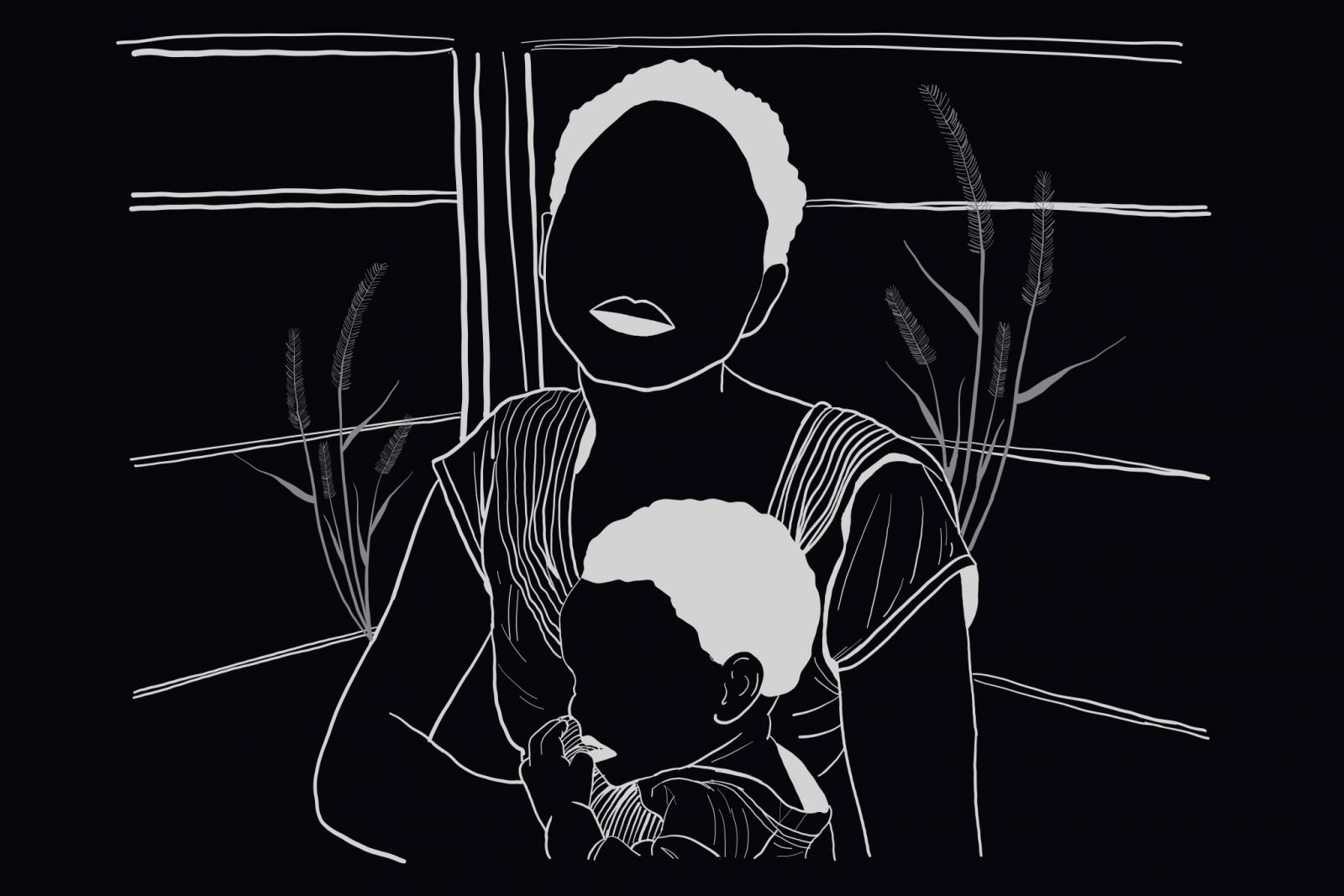 “My husband and I were attacked by rebels in the forest. They killed him, right before my eyes. I was given no time to grieve. Before I knew it, some of them came toward me and pushed me deeper into the forest. They tied my eyes with a piece of clothing. Then, four men started raping me.

They raped me, and they beat me with their guns. Over and over again. When they finally stopped, I managed to escape. I started to run. I ran for my life, until some people from my village found me and brought me to the hospital.

I spent a whole month at the hospital, getting treatment for the injuries. When I got home, the same rebels that had raped me were banging on my door. They had not forgotten about me. In that moment, I knew I had to flee.

The men that raped me had left me pregnant. When I found out, I wanted an abortion. I did not know who the father was. But three of my children had passed away due to illness. I kept thinking that this child might be my only chance of having a family. I did not have anyone else. I decided to keep the baby.

During the time of giving birth, I was scared. The rebels had beat me badly and my backbone was still hurting. I did not feel strong enough to push out the baby. I thought I might give birth to a child that was already dead. But I was blessed with a safe birth.

It took me over two weeks to reach this refugee camp. CARE has been helping and supporting me since. They took me to the registration centre straight away and provided me with food and clothes. When it was time to give birth, they were right there by my side.

Everything that I have today, from the clothes that my baby and I are wearing, to the house that has been constructed for me, was provided to us by CARE.

When I think of the past and everything that has happened to me, I sometimes lose morale. I still need help with money and food. If I only got the chance to work and make some money, it would relieve a lot of the pressure that I feel right now.

My mother and father died when I was very young. I was taken to live with the wife of a pastor, who made me care for all the other children. I was never given the chance to study. Only the children of the pastor were taken to school.

The good memories I have involve singing. I used to be very good at it when I was younger, but I stopped practicing when I got married. Now, I sometimes sing gospel songs to my baby. Some nights when she cannot sleep, I put her on her back and play with her and sing songs to her until sleeps.

My only hope for the future is for my child to be able to study. I want her to study, to set a good example for the younger children. Maybe she will be the one teaching them one day. I would like to see my daughter become a teacher.”

Over 280,000 people have fled from the brutal conflict in DR Congo, hoping to find safety across the border in Uganda. The vast majority are women and children. CARE supports survivors of sexual and gender-based violence from DRC, like Asha, through trauma-treatments, shelter assistance, healthcare, raising awareness about sexual and reproductive health rights and engaging men against sexual and gender-based violence.

*Name changed to protect her identity.