The Period Taboo: A Universal Problem

The period taboo is a sexist stereotype that affects almost all girls and women around the world. Here is a little tour of the world explaining the daily and concrete impacts of this universal taboo. And what you can do to fight this injustice! 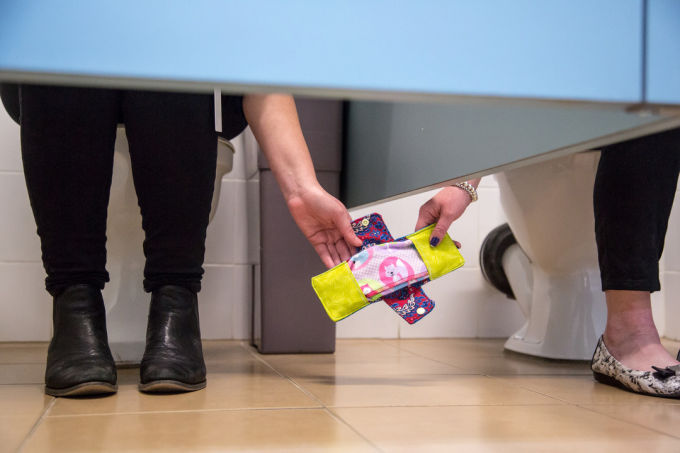 In many countries, women are considered unclean when they have their period.

The myths surrounding periods play an important role in the place of women in their community as well as in the perception that women have of themselves.

In Nepal or Vanuatu, for example, girls and women are socially excluded or even exiled from their homes. Isolated in makeshift shelters, exposed to the elements and attacks, women die every year.

A fight for the dignity and health of girls and women 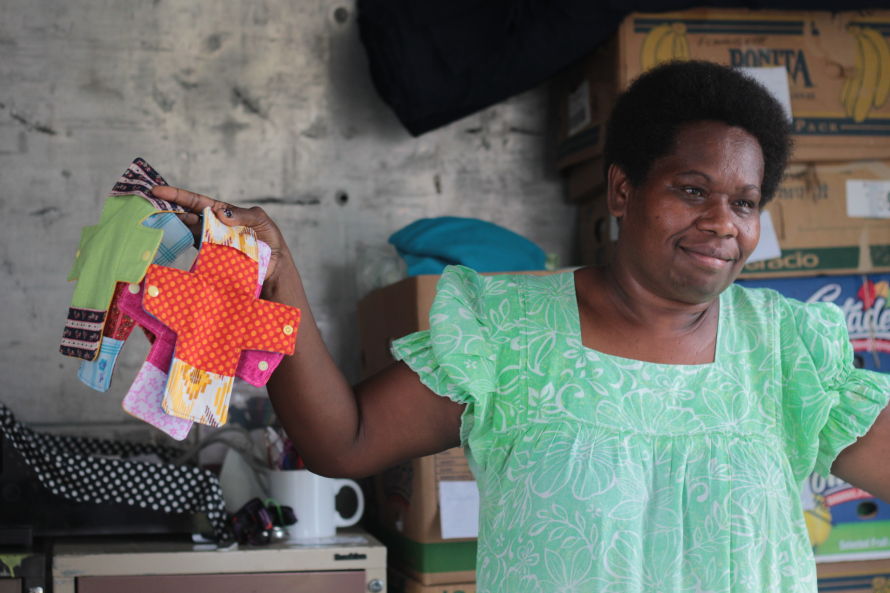 Taboos and false beliefs create an environment where women and girls are deprived of a fundamental right: the right to their hygiene and health.

The first period is too often a scary thing for girls.

In too many countries, many girls have no idea of ​​this natural phenomenon because mothers do not dare to talk about it and these issues are not addressed in school.

Because of this, many girls are horrified and shocked by this blood flowing from their bodies. Many think they are dying or that something is wrong.

Another consequence of this taboo is that girls drop out of school when they begin their lives as women.