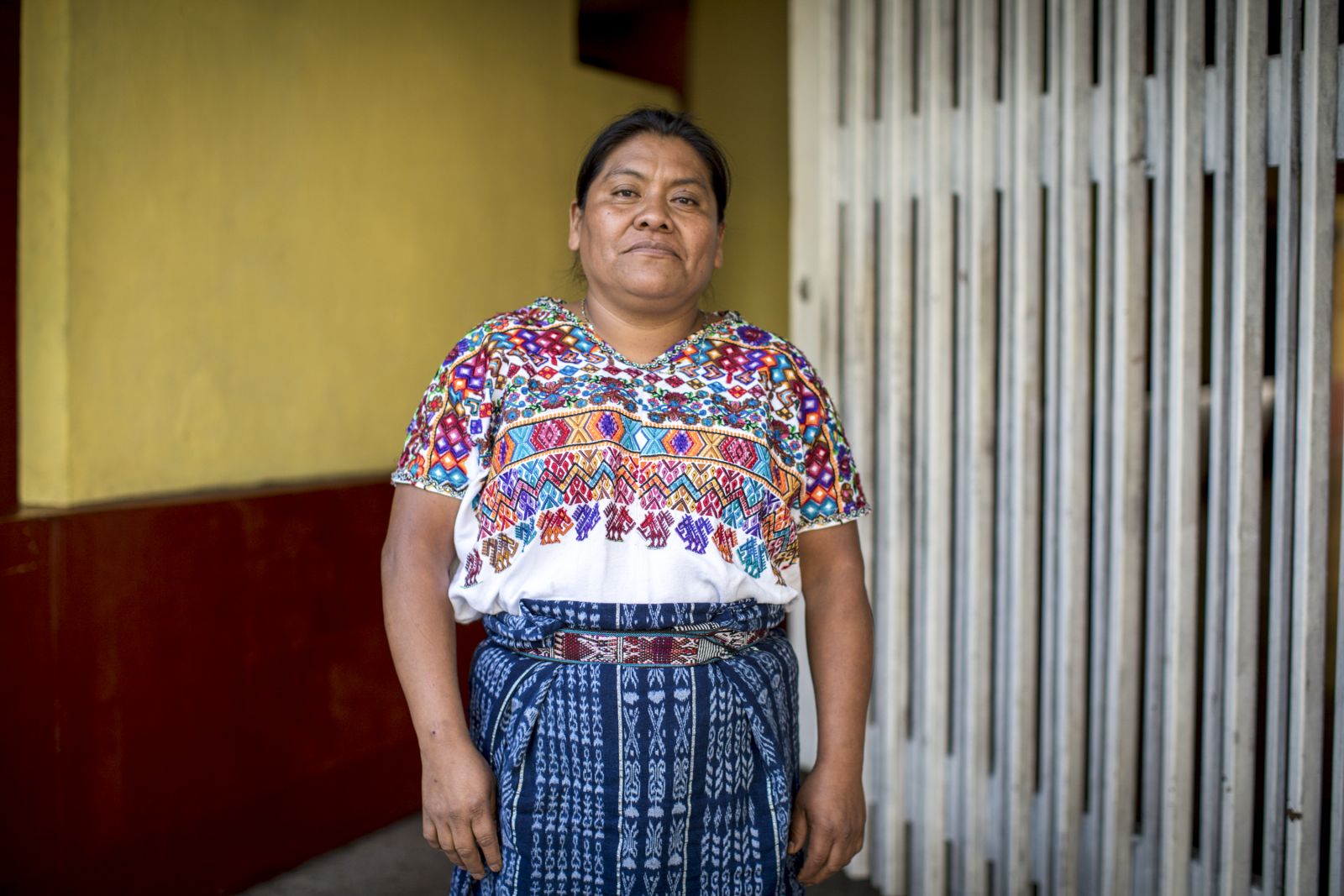 CARE has been a long-term ally with the Domestic Workers Movement in Latin America, working to build meaningful relationships and action with local grassroots organizations within the region. 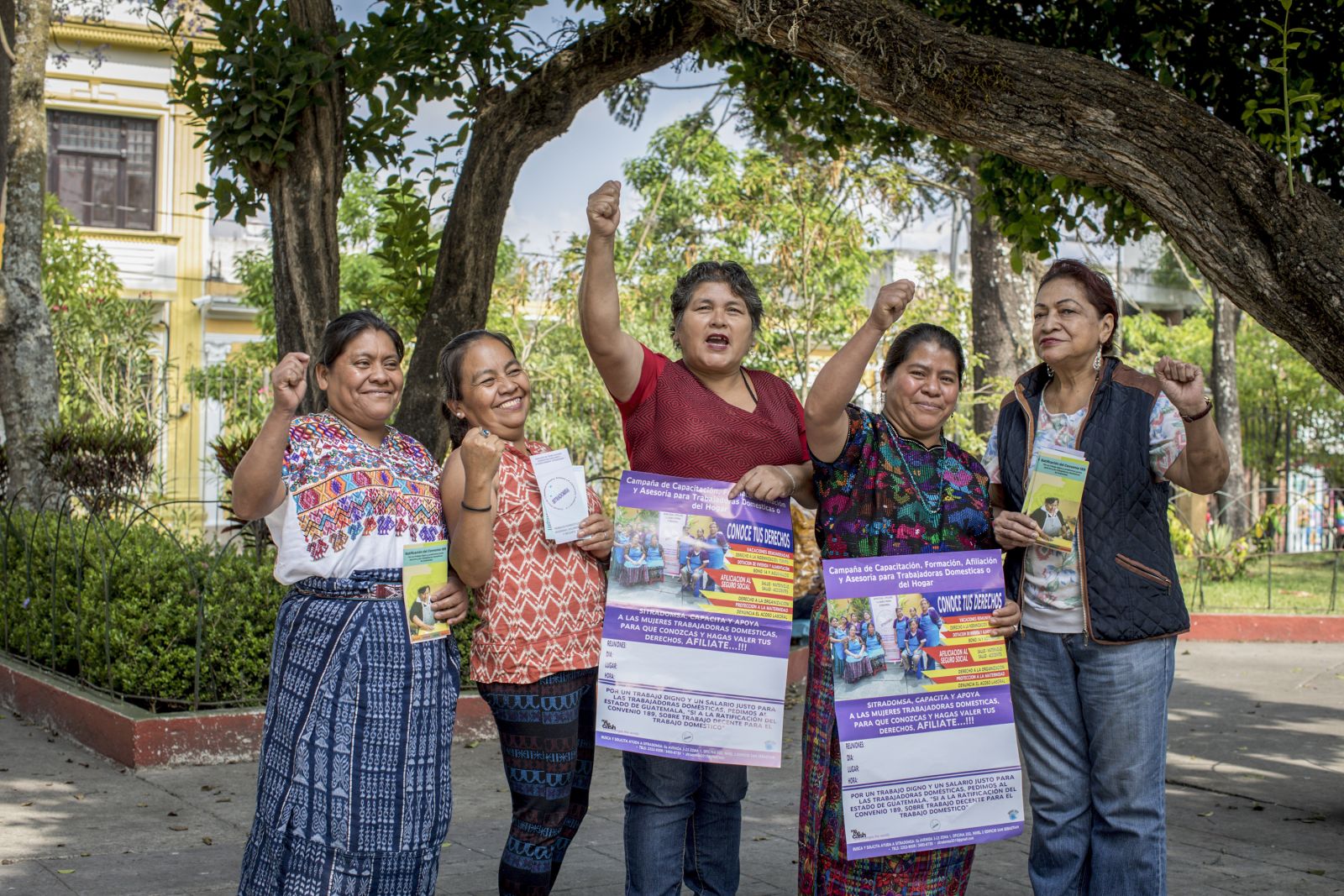 In Latin America, there are more than 19 million paid domestic workers representing around 7% of the urban workforce in the region, and 37% of domestic workers in the world. In a 2018 study by CARE Ecuador, CARE Honduras and CARE Guatemala, a large percentage of domestic workers came from poor, indigenous or Afro-descendant families, who migrate from rural or border areas to cities to work in the homes of families with a privileged economic position.

8 out of every 10 domestic workers in the region claim to have been the victims of some type of violence at their places of work. In Ecuador, sexual abuse, harassment, and rape are daily occurrences for many of the 300,000 domestic workers.

By educating communities about women’s rights and values, and offering training in advocacy, financial management, and political organizing, CARE empowers women’s organizations to create their own change and break down the barriers that have kept women trapped in the cycle of poverty.

Fighting for workplaces free from violence

While this was a significant victory, it was only the first step. The Convention will only officially come into effect one year after two Member State governments have ratified it. Once a government has ratified the Convention, they have one year to get their house in order and enact the necessary legislation to comply with the Convention’s stipulations.

CARE is joining the 16 Days Campaign, from November 25 – December 10, to keep the pressure on governments to ratify, implement and enforce the ILO convention. Women like Maria are doing their part to organize and advocate for safe workplaces, but now it is time for governments to step up.