Idrissa Sawadogo, 41, is a father of eight children and married to two women. He is from Arbinda and was a very successful business. Indeed, he was the proud owner of a petrol station that earned him between 500,000 FCFA ($ 856.26) and 750,000 FCFA ($ 1284.39) a day and employed eight people. His station was located on the main road that runs through Arbinda. At the front of his station, he had set up a shed where his friends and him spent the days chatting and drinking tea.

One day, while he and three of his friends were in the middle of a discussion, gunmen came to attack them. He was shot on the shoulder as well as his friends who unfortunately did not survive. "I think they came because of me, to loot me and I think it's my fault that others have lost their lives. We could not suspect that they are terrorists because they are often dressed like soldiers. It's too late when we realize that they do not want us well." 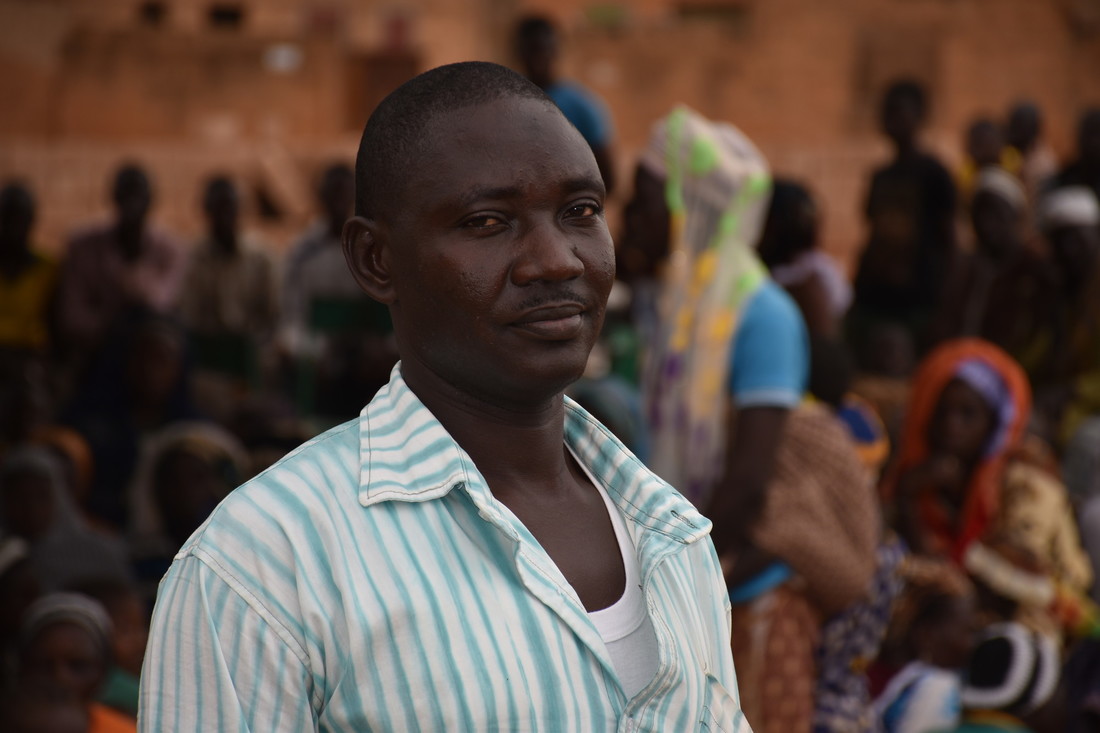 On October 2nd, 2018, Idrissa decided to settle with his family in Kaya thinking that the situation was temporary and was going to calm down anytime soon, but on the contrary the situation is only getting worse. He has no money coming in and the little he has saved is about to finish. "I came to Kaya before everyone else and so I feel responsible for helping and caring for them. Today I'm almost out of cash, how will I continue to help them and provide for my family if I do not have a livelihood. I invested 35.000.000 FCFA ($ 59 938.23) to set up the station which brought me a lot. My station has burned down to the ground, I have no more entrances and that distresses me. We have trouble paying the rent for the houses we had to rent urgently. The owners threaten to throw us in the street. With the approach of the rainy season, we are lost."

Arbinda's men are known to be great traders. They settled in Kaya with their family to escape insecurity because Kaya is a military zone, so secure. "Most men have gone to the mines to make money and contribute to the needs of their families. But the situation becomes more and more difficult and many women find themselves alone with children and without money. Some were fed up and asked for a divorce. This must stop because we do not want to see broken families anymore."