Glimpses of Eid Over Years of Turmoil in Syria 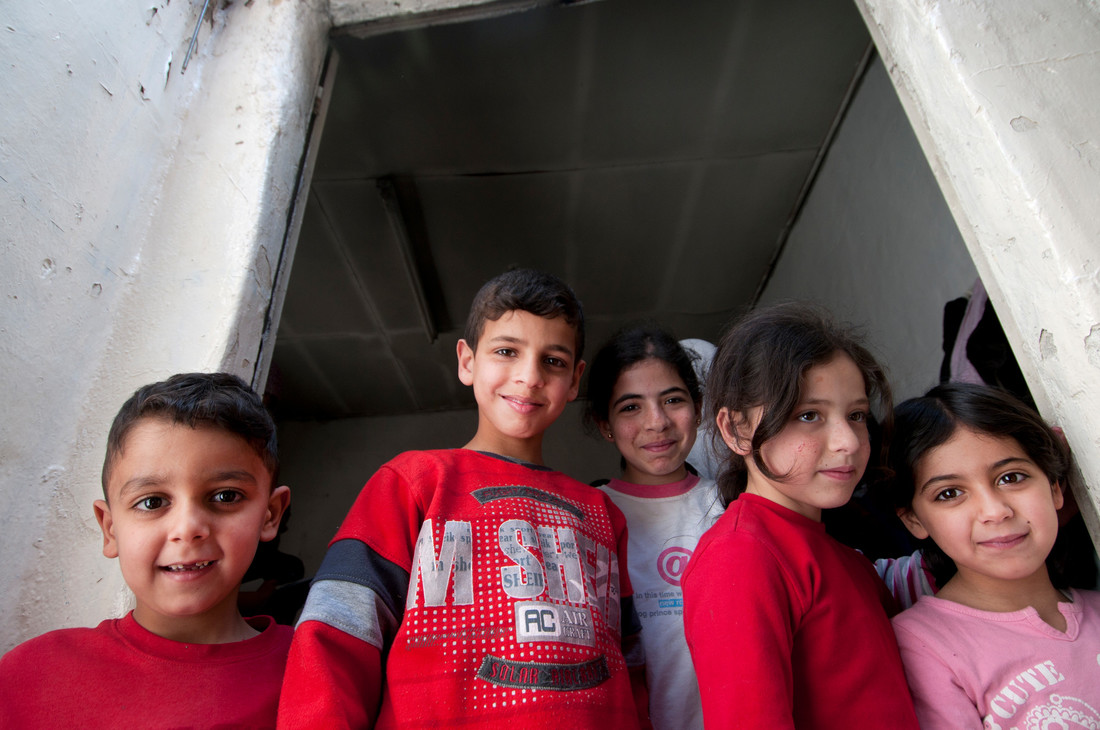 ...and at least 35 to 45 of our family members are gathering in my mother’s house. They are spread everywhere; in the living room, in the bedrooms, in the kitchen, and even on the roof, and the lucky one is the one who can find a chair to sit on it. Food, sweets, gifts and money amounts that are given by the eldest person in the family to the crowds according to age, and the lucky family is the one with more children so they get the largest amount. Surprises, laughter, cries, small fun incidents and fights that we keep talking about till the next Eid, and the lucky one is the one who is remembered with a funny anecdote.

Dr. Ihlas Altıncı is Sexual and Reproductive Health (SRH) Adviser, Cross-Border, at CARE Turkey. She is from Aleppo city in Syria. Dr. Ihlas is a family doctor, mother of four children and works with CARE in Gaziantep, Turkey. 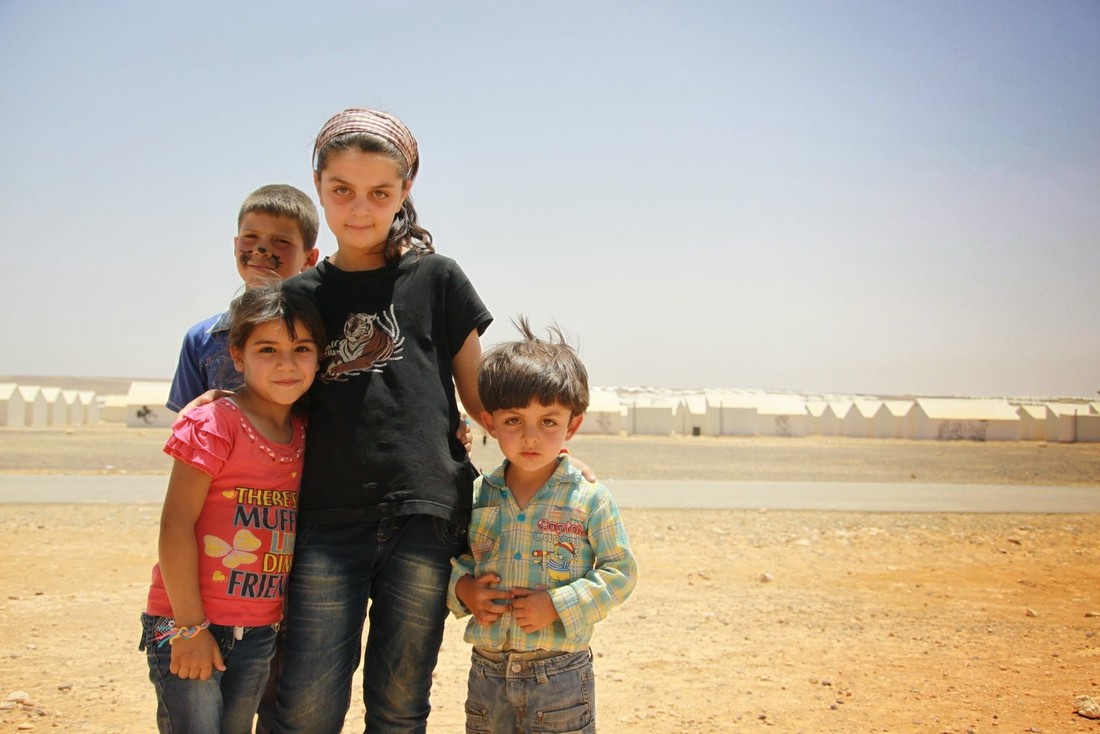 ...and it is only the six of us; my husband is missing and five of our seven children and I are sitting in the living room watching some news on the TV, and the lucky one is the one who gets a “hi” on WhatsApp from the distant relatives and friends who have left the country. Food, sweets, gifts and money amounts are just another distorted memory of past happiness that has vanished from our lives, and the lucky ones are those who have an impaired memory, so that they don’t cry over killed or missing family members. Surprises, laughter, cries, small fun incidents and fights are replaced with anger, frustration, fear and isolation, and the lucky ones are those who have totally surrendered to their destiny and don’t argue anymore.

Amal, 50, is a housewife from Aleppo, Syria, and a mother of seven children. She used to feel like she was a queen in her house and among her family; now she is described as a ‘superwoman’ who supports her family on her own. 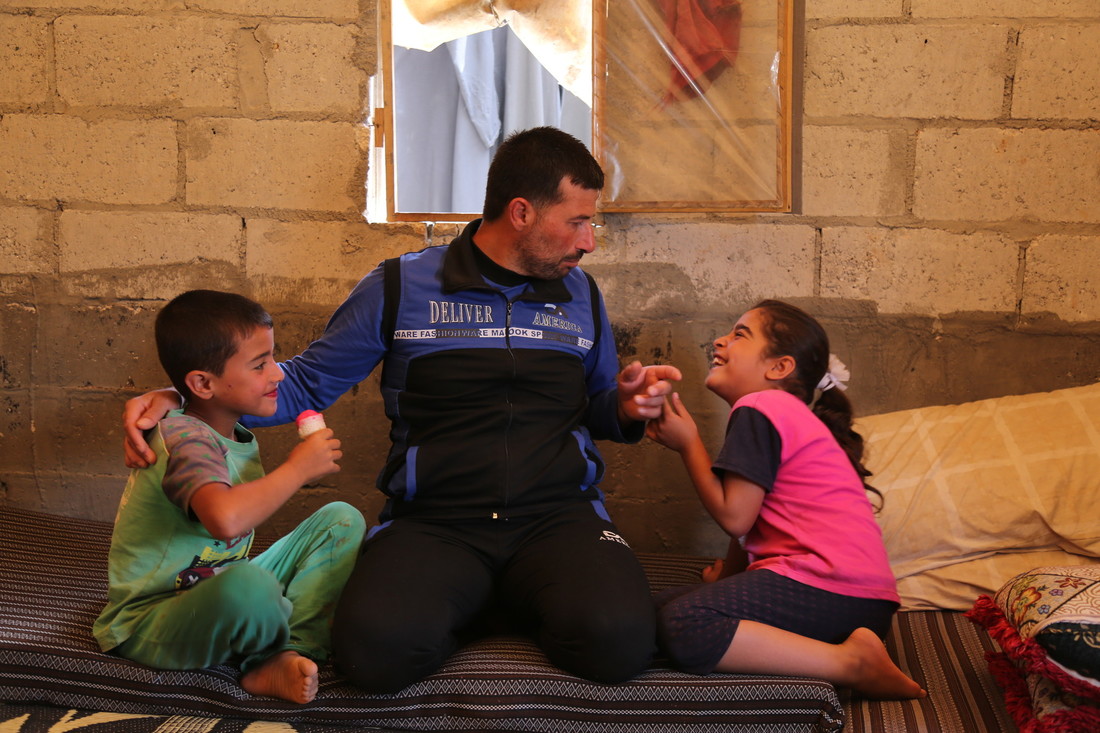 ... and the eyes of little boys and girls are glittering with joy, while dancing in front of those rubbish crowded tents they call “my house”; not because of happiness, but because they were told to fake happiness, otherwise, they will not receive sweets while the cameras are still on. Consecutive “Eids” will be coming and going as life goes on, and the lucky ones are those who can take a closer look into those children’s eyes, where under that bittersweet smile they carry on their faces, you can see wisdom, hope and determination of having genuine happy Eids and bright futures built by their own little hands the way they know is better.

Sharif, 35, is a father of two children and a humanitarian aid worker in Idlib, Syria. He provides health services to displaced Syrians in camps in northern Idlib, where the humanitarian situation is dire.