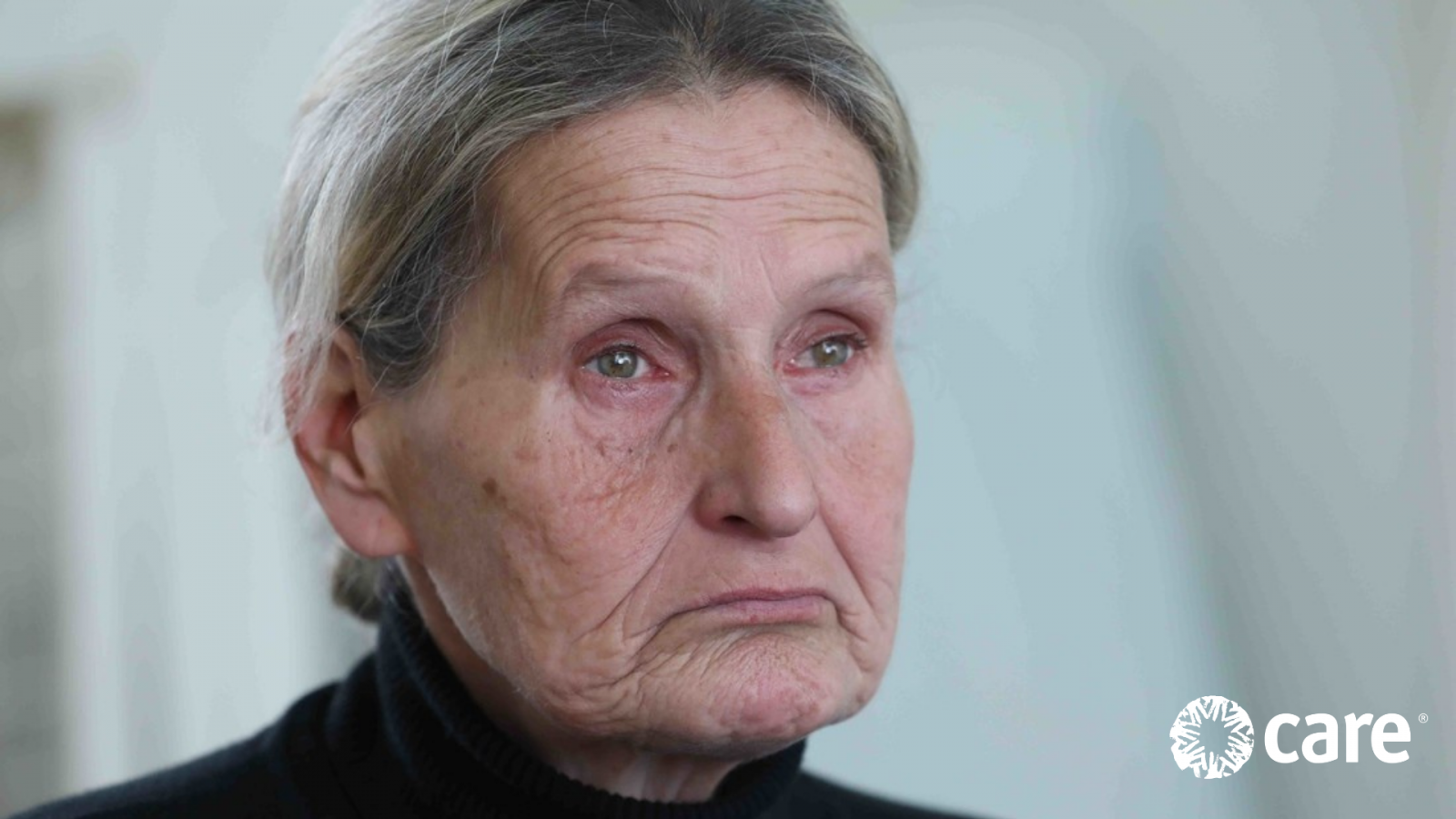 In one year, Hayat Abou Chakra, took more than 20 years. In her 60s, this slender blonde woman lost her 38-year-old son Chady in the Beirut Blast. Deaf from birth, Chady did not hear the emergency services who failed to locate him under the rubble of a building. His body was still warm when he was found lifeless 36 hours after the explosion.

Sitting facing the portraits of her son, Hayat Abou Chakra is no longer the woman she once was. She no longer wants to talk and now prefers to stay alone.

Hayat Abou Chakra, who had been injured along with her daughter Nancy in the blast, had received various aids to rebuild her destroyed house, food parcels and for several months regular amounts of cash to be able to make ends meet.

Today, in a country sinking a little more every day into poverty - the Lebanese lira having lost more than 150% of its value against the USD in the space of 18 months - and where aid no longer arrives as in the aftermath of the blast, she has to face the economic crisis on her own.

The parking lot that she was in charge of and that allowed her to support her family is almost empty; between the economic crisis, the multiple confinements of the Coronavirus pandemic and the blast, activities have almost stopped in this destroyed neighborhood, located between the saint George hospital and the Maronite Archbishopric, two places still undergoing restoration.

Within a year, Hayat Abou Chakra also developed many illnesses, including shingles and rheumatism. Her osteoporosis has also become more acute: about ten days ago she broke her rib while she was closing a window.

Her gaze plunged into immense sadness, she says in an almost icy voice: "For me, it's still August 4, 2020".