CARE returned my daughter to me 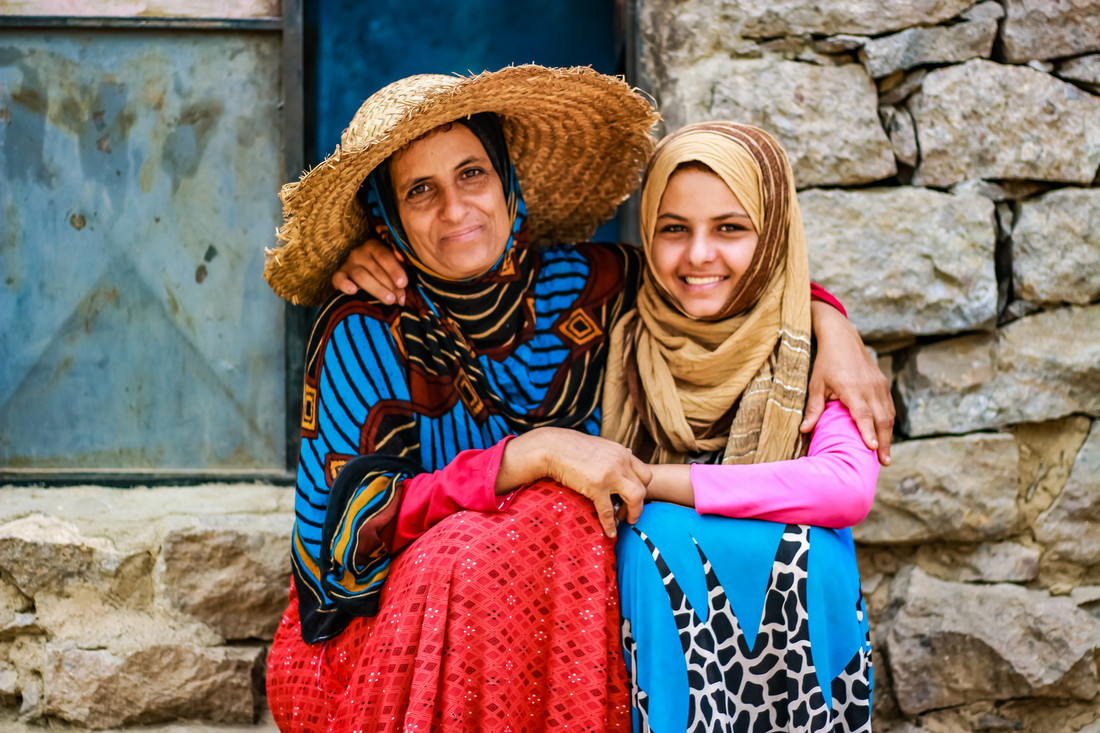 Photo of Iftikar and her daughter, Heba (14). @Jennifer Bose/CARE

Iftikhar is a 43-year-old widow who lives with her five children in Al-Maafer district in Taiz.

She lost her husband to heart disease a year ago, and as a result of his death she also lost her source of income. Iftikhar faced a difficult life without enough food and water, made much worse by more than four years of brutal conflict in Yemen. The war has led to a lack of opportunities and soaring food prices as well as anxiety and fear for Iftikhar’s family, and all other families in the area.

Iftikhar has a barely habitable house consisting of a single room, a bathroom and no kitchen, although she has a small space outside which she uses as a kitchen. After a great effort and the help of some people in the village she bought a gas bottle, but was not able to fill it with gas as the price was too high, so like many other people she cooks with a firewood stove near the house. In the rainy season the stove gets wet, so she cannot cook, and her children are deprived of their meal. They have to wait until the next day for the stove to be dry. Iftikhar usually bought her daily essentials from the village shop, but as her debt became bigger and bigger, the shop owner refused to let her extend, and she was unable to buy food for her family. 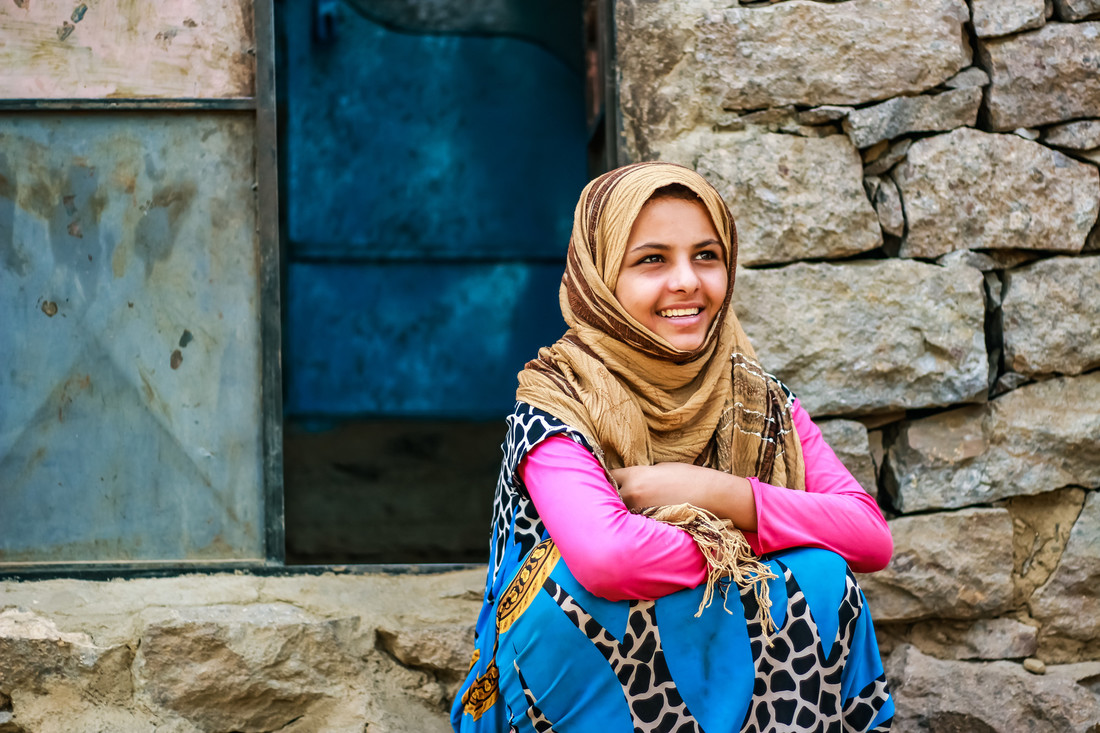 Iftikhar resisted all these difficulties by occasionally grazing sheep. She took six sheep from her brother so that she could take care of them and share the new lambs with him. However, she faced a problem because she did not have a suitable place for these sheep – even though she had an outside space, she couldn’t afford to buy a door to close the space and keep the sheep in.

Trying to think of a way round this problem, she put the sheep in her mother’s house and sent her daughter to stay with them. When she told her story, her eyes filled with sadness and anxiety, saying how much she missed her daughter. "I haven’t slept well since my daughter left us. I was crying every single day."

Given the incredibly difficult circumstances of most families in the area, with funding from Global Affairs Canada, CARE International intervened to provide support. CARE provided communities with cash assistance as well as rehabilitating latrines, distributing hygiene kits and establishing village savings and loans associations. Iftikhar was one of the beneficiaries of this project.

Having visited Iftikhar at the beginning of the project, CARE staff noticed the difficult situation she faced, and the suffering she was experiencing after the separation from her daughter. As the project continued and CARE visited her several times, there began to be visible improvements in her condition. On a third visit after she had received several installments of cash, CARE staff were walking towards Iftikhar’s house when they saw a twelve-year-old girl outside the house smiling. The little girl ran to call her mother who introduced her daughter happily and hugged her warmly. 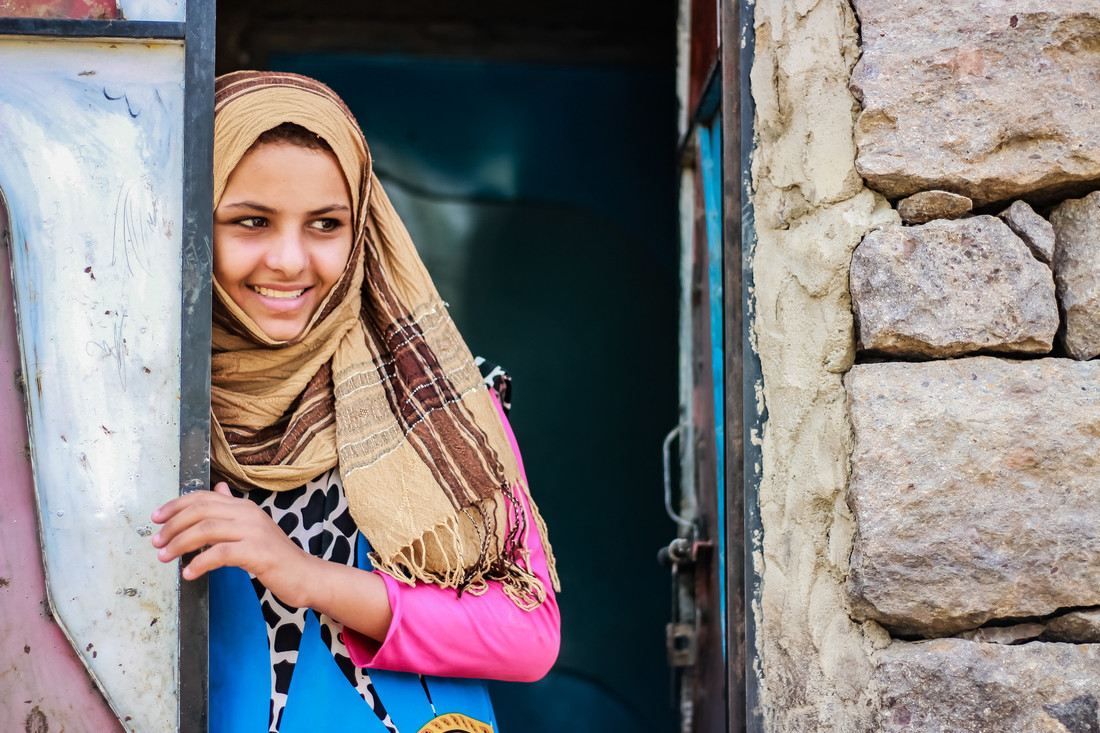 Iftikhar said: “I appreciate what CARE has given us. I have been able to pay my debts, buy two new doors, and the cooking bottle is now filled.” She went towards the door and opened it, saying: "The two sheep gave us a newborn lamb." As she looked at the new lamb she said that it was “a win-win partnership between me and my brother because now we can get milk for breakfast, lunch and dinner."

But the most beautiful moment was when she moved towards her young daughter and hugged her again. “This is nothing,” she said, in reference to the cash she’d received, “compared with the relief of having my daughter returned to my lap. Finally, she returned to hug me."