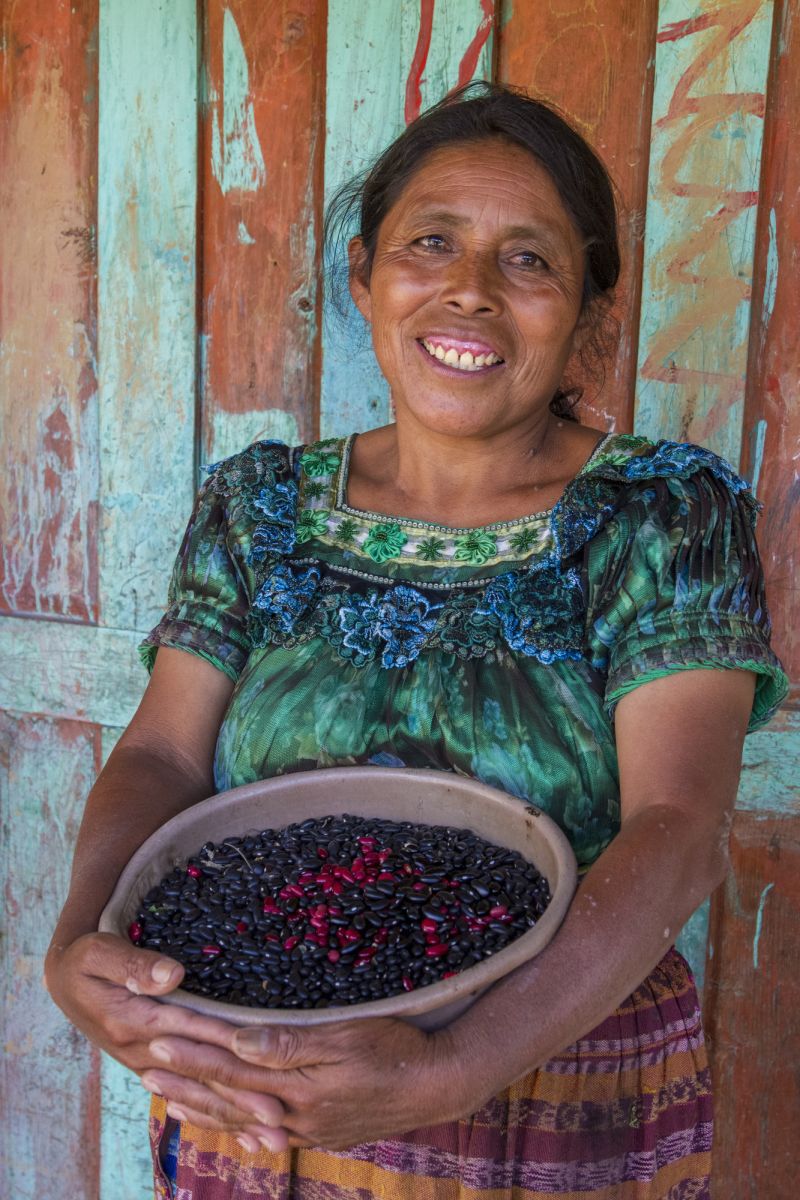 It’s not blackberries alone, but with the help of green beans, snow peas, and new agricultural techniques, farmers in Guatemala were able to have higher-than-average production, even in the midst of a severe drought, and an 8.2% increase in income.

With support from Cargill, CARE Guatemala has been conducting the Nourishing the Future project since December 2013. (The program is also running in Honduras and Nicaragua, and has had equally impressive results there).

What have we accomplished?

How did we get there?

Want to learn more? Read the project report to Cargill.