Beirut Blast: 6 months on and still burying the dead 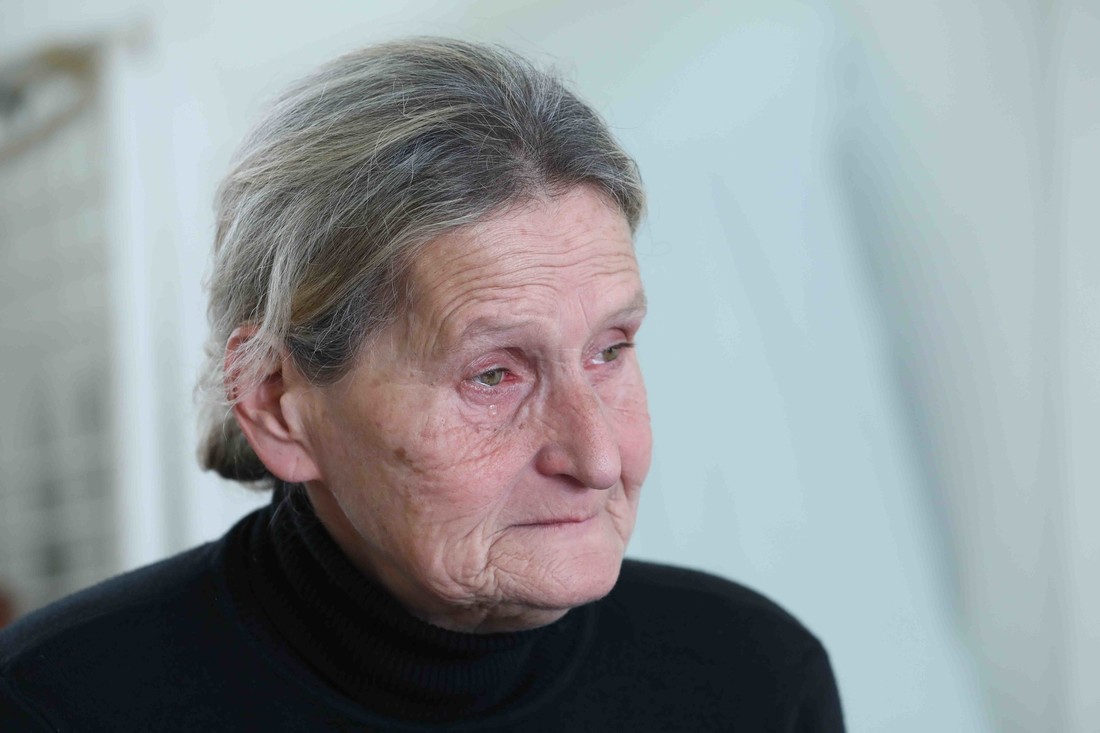 Photo: Hayat Abou Chakra lost her son Chady in the blast. He stayed 24 hours under the rubble of a three stories building  before he was found dead

“With the money I received, I bought a tomb in the cemetery for my son. I had never thought of it before. I did not know also that it costs 5,000 US dollars!” says 65-year-old Hayat Abou Chakra showing a picture of the marble tombstone she had made for her son Chady who was 38 years old and died in the Beirut Blast, on 4th August 2020.

“Chady left the house five minutes before the blast. He said, Mum I'm going to have coffee with friends,' and he died in their house when the building collapsed,” she says. “I buried him provisionally in one of the cemeteries of the city. Now, the family grave is ready. I will be transporting his body there shortly,” she adds.

Hayat, a tall, thin, blonde woman, runs a parking lot near her old house; she was helped by her family, including her son Chady, who perished in the blast. Chady was deaf-mute, but nevertheless, a very sociable, he bonded easily with clients, even if they did not know sign language. He was an expert in the internet and social media.

“A lot of people that I didn't know, but who knew Chady, helped me financially after the blast,” says Hayat. “This is how I was able to buy a place in the cemetery and repair the house that was heavily damaged by the explosion. I should have taken their phone numbers, at least to thank them. But I pray for them all the time; I spend my day praying,” she says. 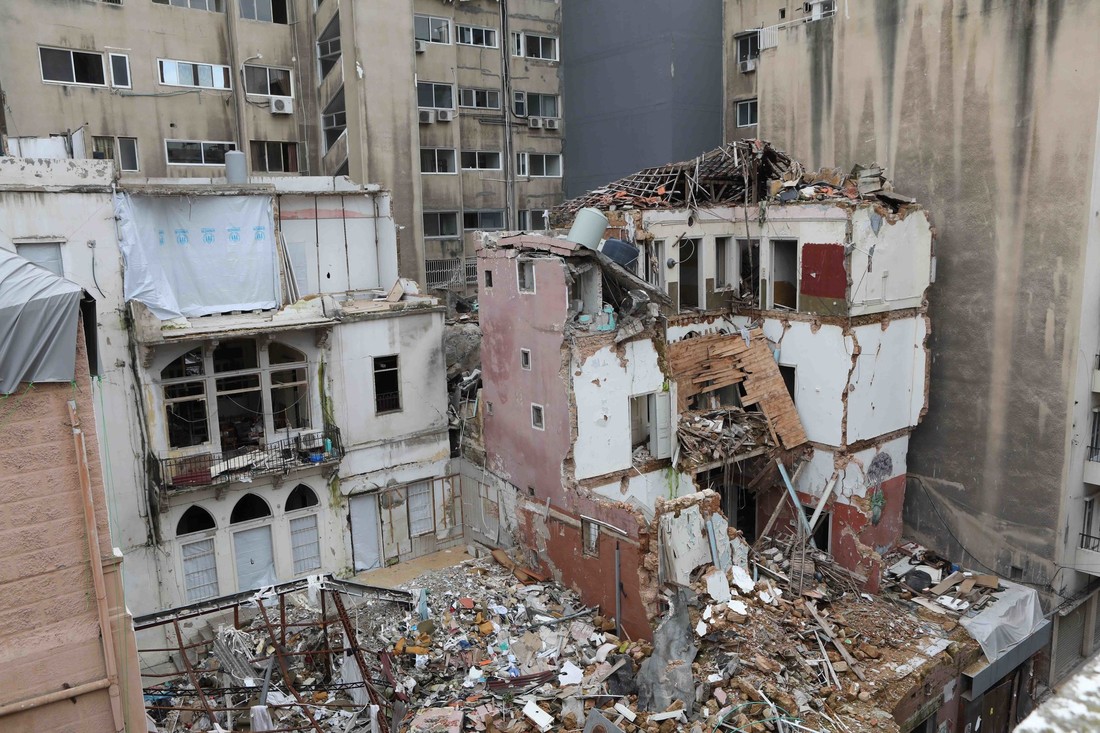 Photo: Beirut lost plenty of its traditional buildings during the blast

Hayat and her family have always lived in Beirut. She has never been wealthy, and it is only thanks to the small parking lot she runs - now deserted due to the Coronavirus lockdown - that she has been able to provide for her family. Today, Hayat is surviving thanks to the support of the Lebanese Red Cross who are helping many Beirut needy citizens with 200 USD monthly.

“I was watering the flowers in the parking lot with my granddaughter when the first explosion happened. I told her to run and take refuge on the ground floor of the church in front of us. I followed her. If I had stayed outside, I probably would have been killed,” she says. Hayat's daughter who was at home was hit by glass shards from the window in her back. Hayat herself had her arm injured and broken glass all over her body. 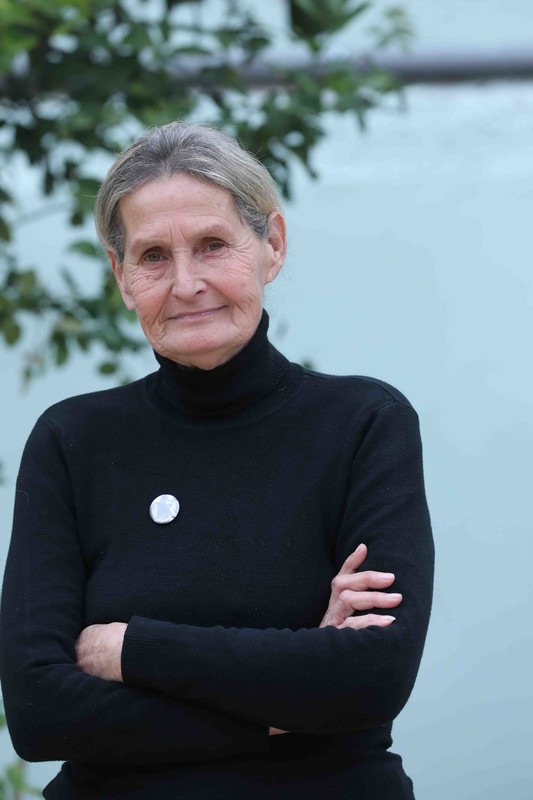 "I put a bandage on my arm and went to the hospital just to have them put a tourniquet. I lived through the war here in Beirut and had never seen such scenes or smelled such odours in a hospital. I came home and kept calling Chady. His cell phone was ringing but he did not answer," she said, before pausing, fixing a point on the ground as if to give herself courage and to continue.

"My son is deaf, so he cannot hear if you call him and, therefore, could not respond to rescuers to be located. He remained under the rubble before being found lifeless 2 days after the blast. I spent the night of August 4-5 at my window, listening to every noise, waiting for Chady to come back. And then, because I was bleeding a lot, one of my children’s friends came to take me to the hospital again. Today my right arm is almost paralyzed,” she said.

In her modest, newly restored house, she points to Chady's bedroom and says, tears running on her cheeks, “Look, his things are still there. Even today, I am wearing his trousers. Sometimes I forget what happened and start to wait for his return. I think about him every single moment of the day. I finish cooking and I begin to expect him. When the internet or any electrical equipment breaks down, I tell myself that Chady will fix it when he gets back.”

CARE International, is helping many women like Hayat supporting them in restoring their houses or shops and providing them with psychological help.