Bangladesh: In the drive for gender equality 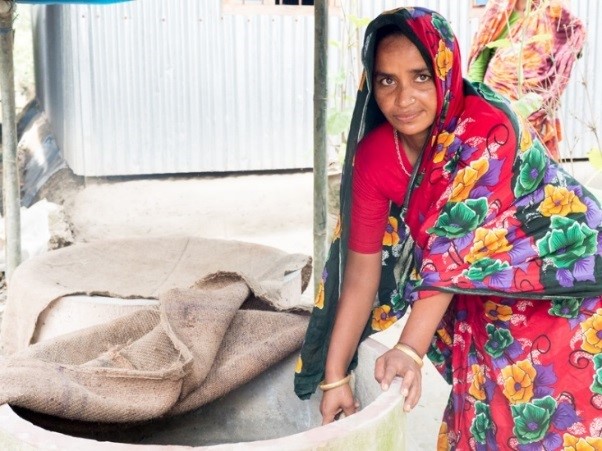 In Kurigram district (Northern Bangladesh), the gender gap is deep, especially at the household level. Women are often responsible for carrying out all domestic chores as well as  performing agricultural tasks.CARE raises awareness of gender equality among women and men to foster change, and it's working!

In developing countries, it is estimated that women contribute to  60% of agricultural production without receiving the deserved income and recognition. Discrimination against women is a daily issue in Bangladesh, affecting even family life, in which women play a significant role such as being responsible for childcare, domestic tasks, gardening, etc. They take care of all daily-life needs.

It has been estimated that women in Bangladesh spend 16 hours a day on domestic tasks. There is clearly a disproportionate burden of workload for women

As part of its project with farmers in Bangladesh, CARE organizes reflection sessions on inequality within the couple. And what for? To encourage participants to share their “typical day” with the other members of the community, so the unequal distribution of tasks between women and men can be highlighted and brainstormed upon. 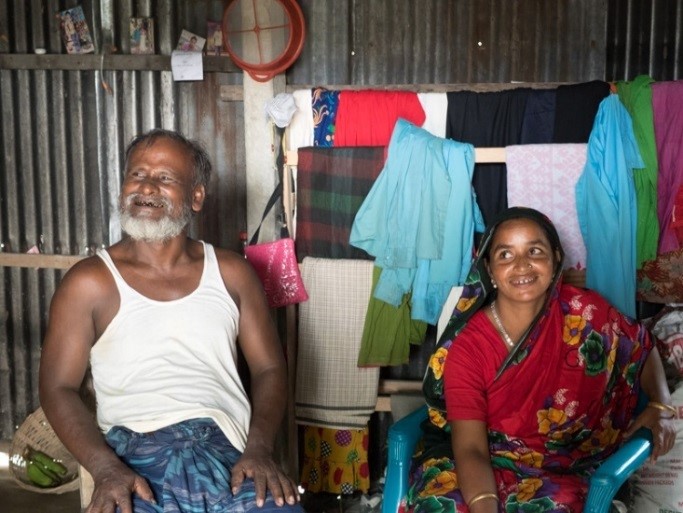 Fatema and Abdul took part in the workshop. Married at a very young age, Fatema did not know Abdul before the wedding, which was a hard time for her. For years, she was responsible for all chores of the house and their 4 children.

Somehow, activities suggested by the project triggered interest and consciousness in Fatema's husband. He became increasingly aware of gender inequalities, Abdul now cooks, gardens and takes care of his children, as well.

This is a beautiful life story and proof that men can be agents of change for a world that respects women!

Focus on "Where the Rain Falls"

“Where The Rain Falls-” is the third phase of a project initiated in 2011 across 8 countries - including Thailand - in partnership with the United Nations University (UNU). This research phase highlighted how changing rainfall patterns rank high among the key challenges facing rural communities, and affecting their standards of living (cf. online global study). Since 2014, Community-Based Adaptation projects has been ongoing in India, Thailand, and Bangladesh.