5 Min Inspiration: A path for hope 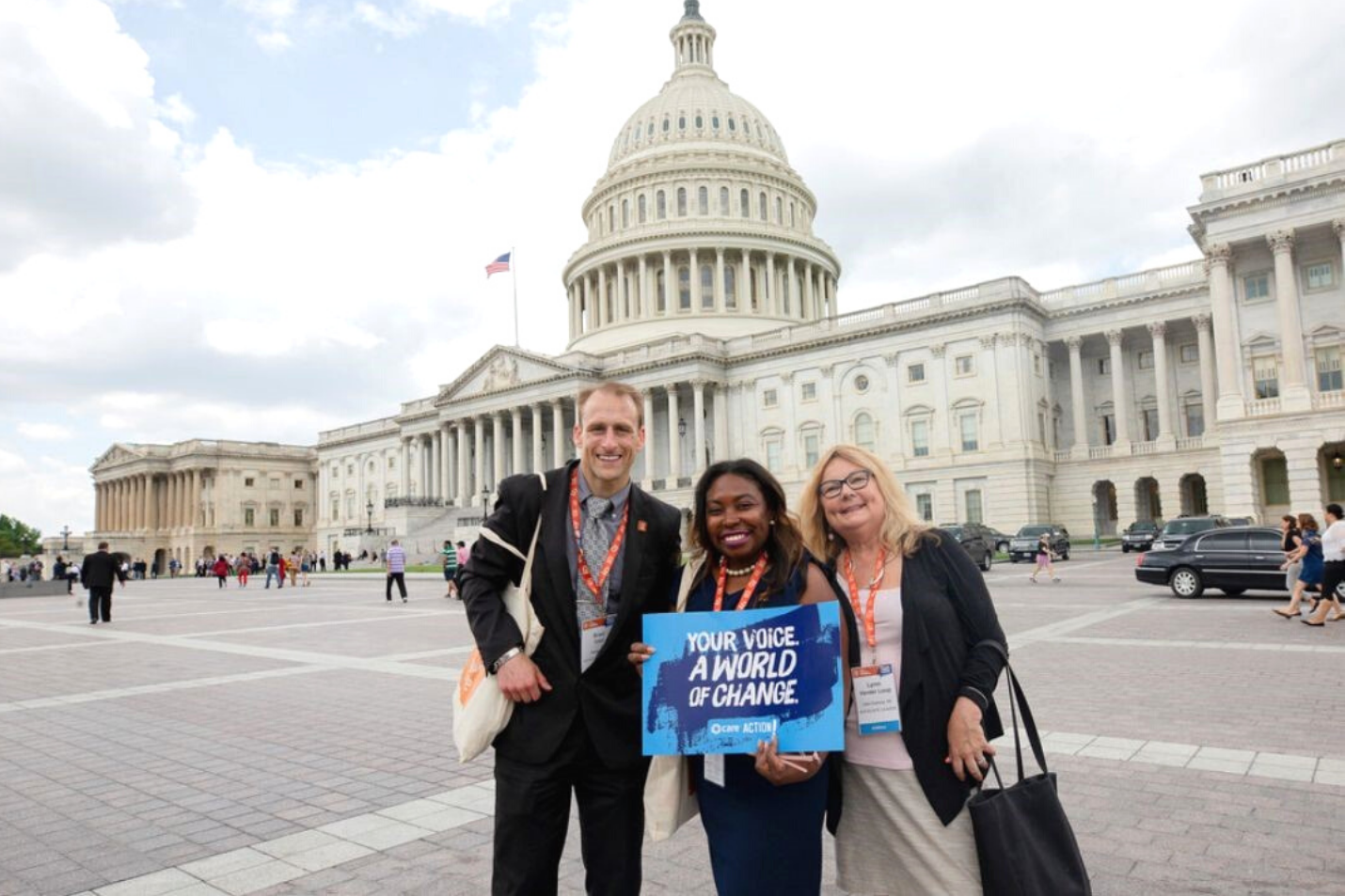 For the first time in history, the United States has elected a woman of color as Vice-President. It's historic moment for celebration. If the election revealed nothing else last week, it showed that America is a country deeply divided. We have a lot of work ahead of us to make sure Americans are all constructively working for a better future--a just future--for everyone. As often happens, I find hope for that future in the amazing stories from CARE around the world, and the people who have found ways through divisive conflict. As always, Americans can learn a lot from people in all parts of the world. We know it's possible. 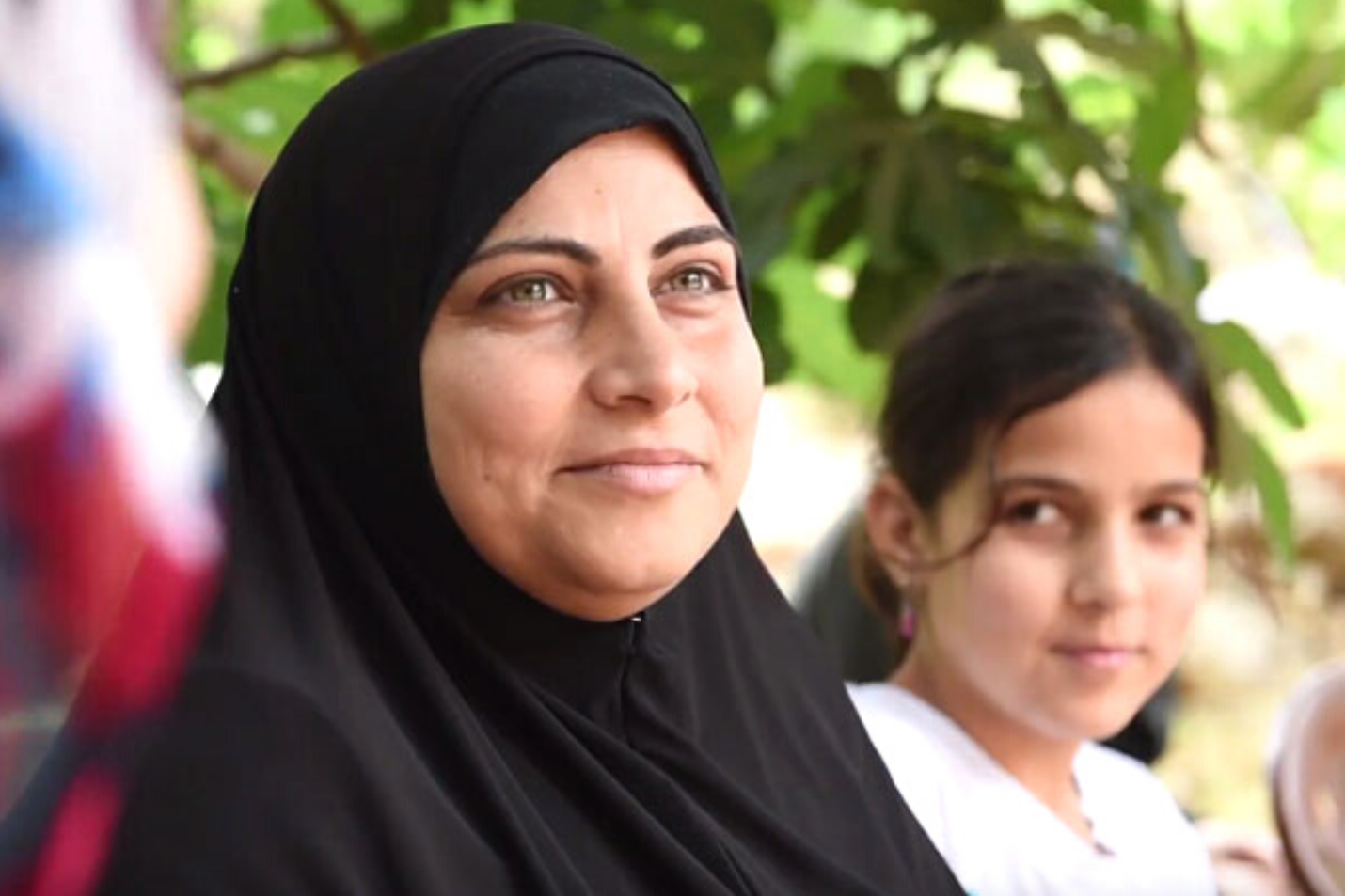 Hanaa in Lebanon is hosting Syrian refugees—something that puts stress on her neighborhood and isn’t always popular. She says, “These are people who have lost everything and had to flee their country because of war. Isn’t all that enough? Shouldn’t we try to help them instead of adding to their misery?”

Lebanon isn’t the only country building paths for the future in the middle of a scary situation. CARE has 272 projects working on governance, civil society, and peacebuilding that reach 11.1 million people directly and 39 million indirectly. Take a look at the hope those projects provide.

Photo: Hanaa, a Lebanese woman who has welcomed refugees as friends

What have we accomplished?

How did we get there?