16 Days of Activism Campaign Against GBV: Messages from Activists from Benin/Togo 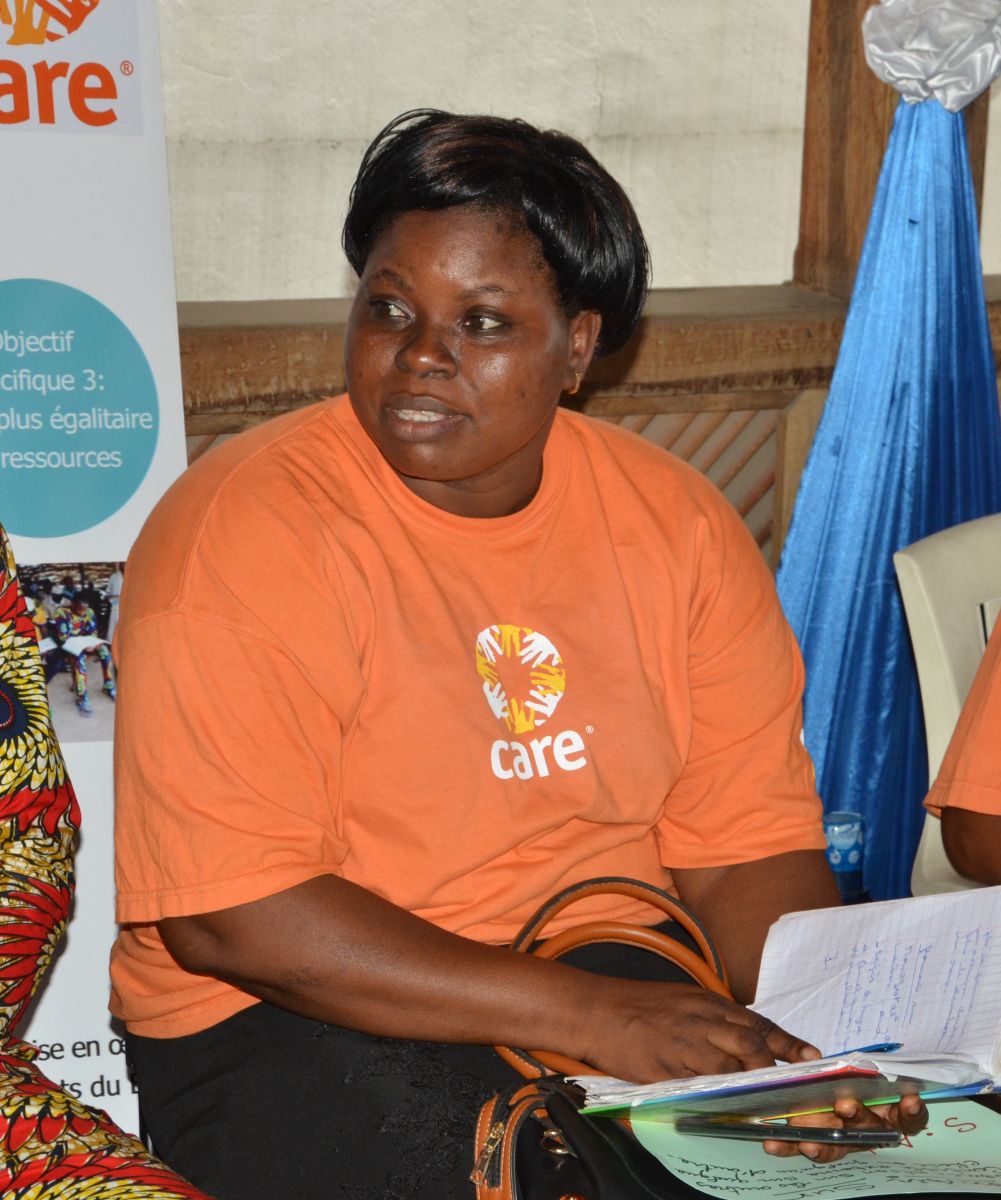 “Violence against girls and women inhibits development efforts by destroying the lives of thousands of girls and women. Through educational talks within communities on the rights of women and girls and on the channels for denouncing cases of gender-based violence, we raise awareness and raise awareness of targets and actors in the fight against the scourge at various levels. Advocacy series are also organized at the location of municipal officials to encourage them to free up resources to support structures for the care of GBV cases. This is our contribution to the fight against gender-based violence." 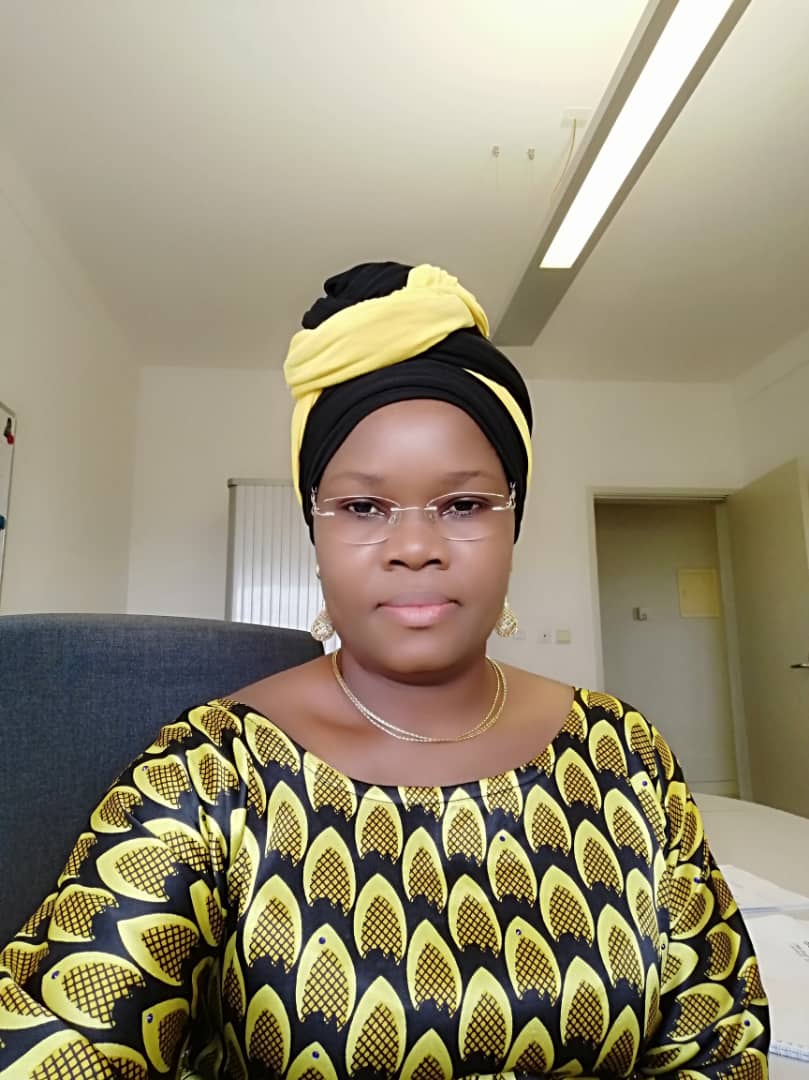 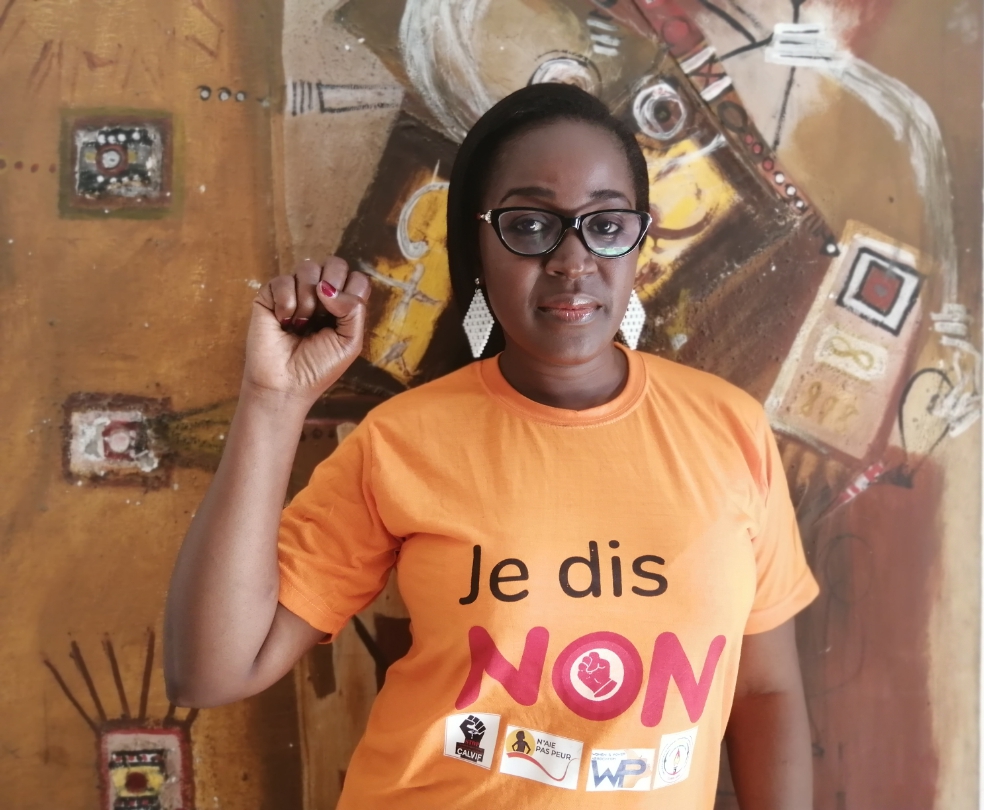 "My exhortation goes to the survivors. They must break with the silence, bring down fear, prejudices and all the sociological obstacles that prevent them from speaking. We must free speech for their well-being and personal development." 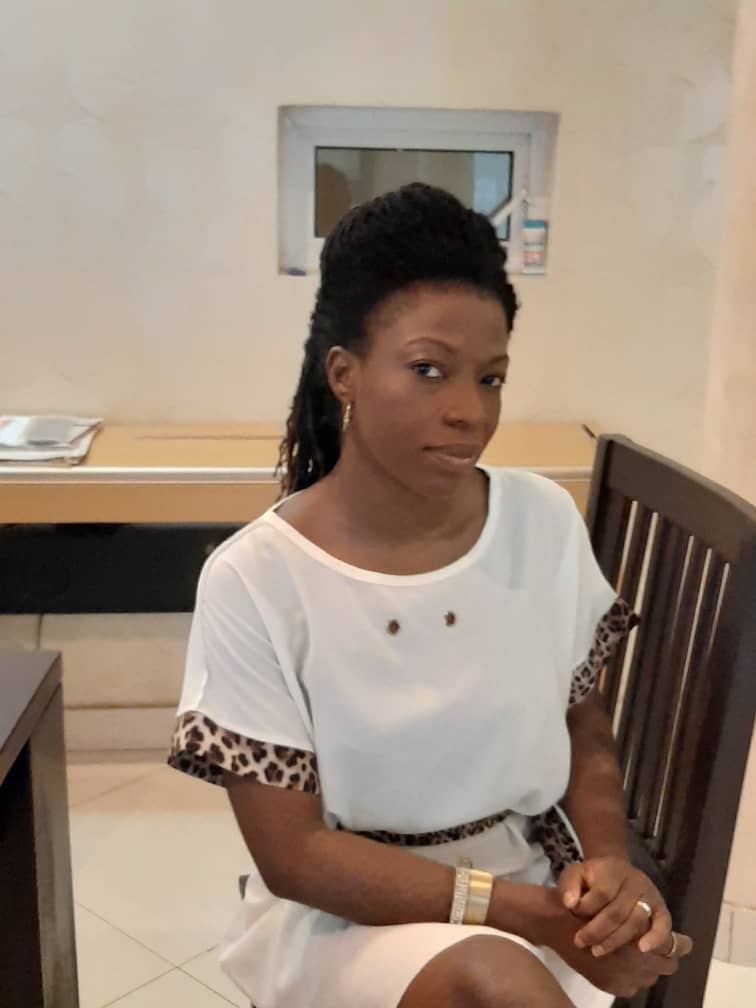 "I am for a world in search of fairness and balance. To achieve this, all men and women, regardless of their social class, will have to invest in a permanent watch in favor of gender-based violence. I have always dreamed of a world where the underprivileged category becomes the priority, of course this rule violates the political rule of the dominant minority over the dominated majority where only the elites are treated as princes. Gender as a tool for social development is what can restore everyone to their dignity. The child must be protected, the vulnerable should too. We will no longer make a difference between man and woman, child and the disadvantaged in society. But we will make sure that all layers of society are protected. WOMEN and GIRLS yes, but ALL in a more certain way!" 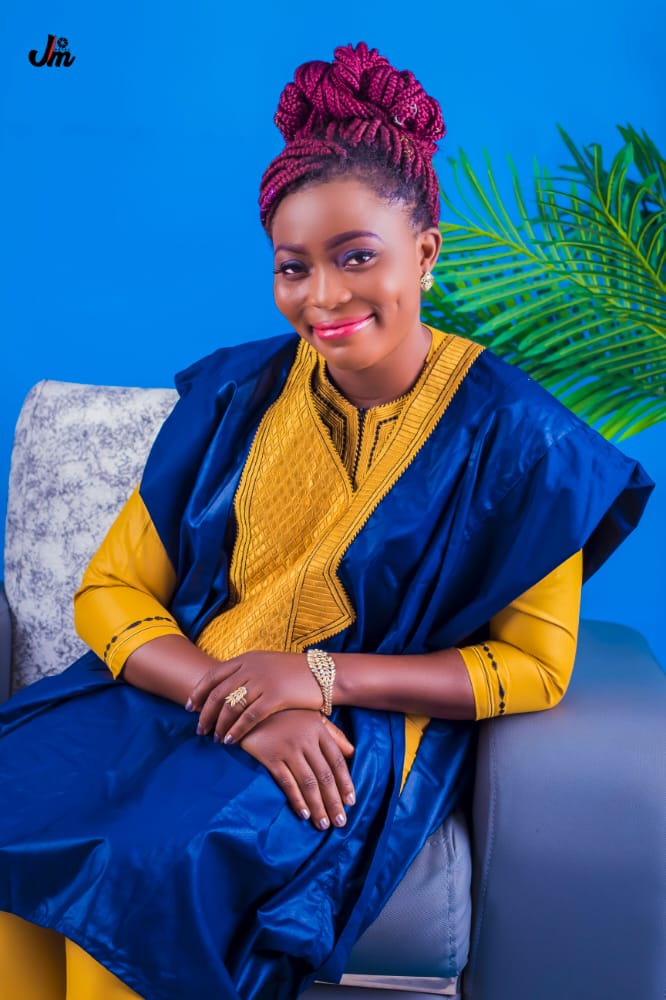 "In addition to harming the physical and / or psychological integrity of the victim, gender-based violence (GBV) hinders the development of an entire country. Everyone should be aware of this and strive for the elimination of GBV. Together, let's say enough is enough!"