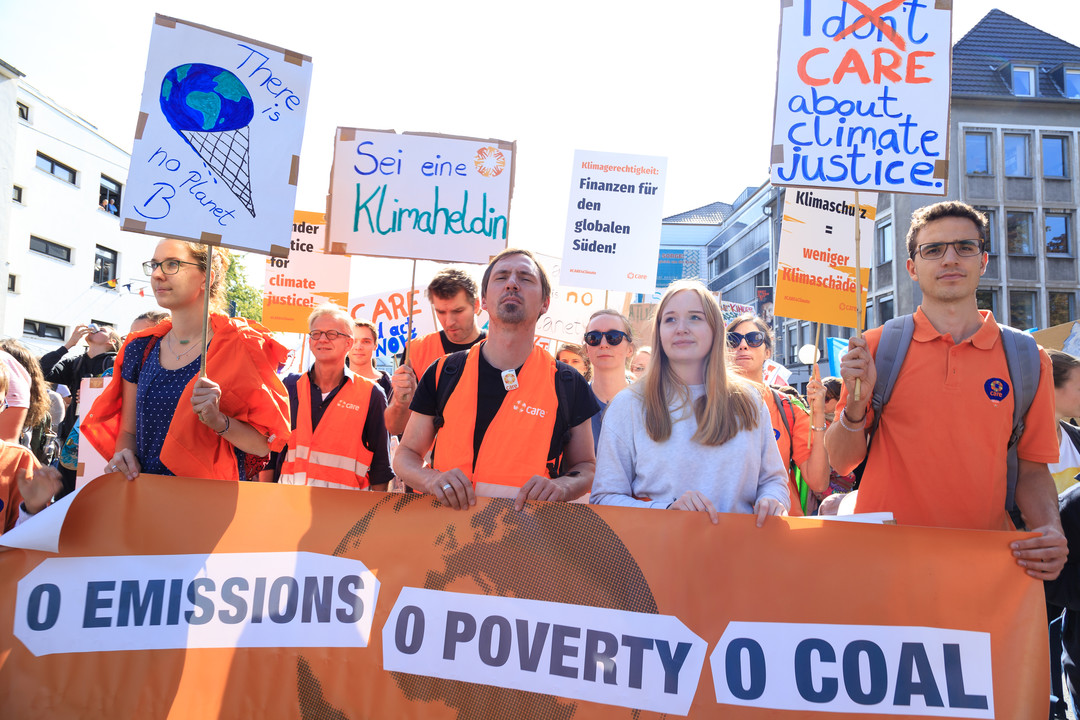 New York (September 23, 2019) - Today’s United Nations Climate Action Summit was a missed opportunity for world leaders to mount a response commensurate with what scientists, cities, organizations and more than four million people worldwide are declaring a climate emergency. Decades of human and economic development are at risk and trillions of dollars of opportunity are being squandered, as politicians struggle to support the transition towards a greener and more climate-smart global economy.

“The UN Secretary General’s call for countries to come bearing ambitious and new plans was largely ignored. We welcome a handful of strong commitments at the Summit, such as those made by the Least Developed Countries. However, countries absent and repackaging old commitments as new did not go unnoticed. To prevent a rise above 1.5°C, we must put pressure on the biggest causers of the climate crisis. Decision-makers can no longer pass the torch to address the climate emergency. We cannot say: Next time, at the next meeting, leaders will do better. Flashy speeches will no longer be praised and leaders who fail their people will be held accountable,”

In addition to the announcements by national governments, various initiatives and collaborations in different thematic action tracks formed the outcomes of the Summit. 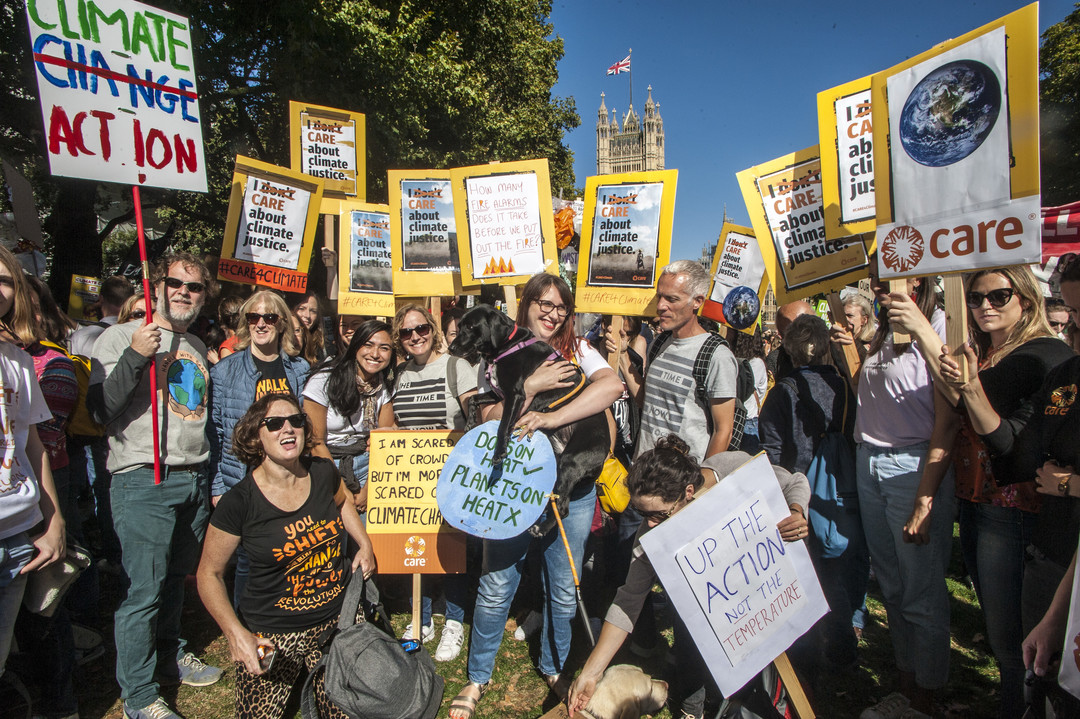 “There will be no climate justice without greater financial support from developed countries to countries most impacted by the climate crisis. CARE welcomes those who have made new pledges to the Green Climate Fund. Yet, some major donors, such as Japan, the United States and Australia, still have not stepped up. We are disappointed by the lack of attention to innovative public finance sources, such as levies on the aviation sector and fossil fuel exploration. Such sources are necessary to raise truly additional money in the order of tens of billions of USD to support poor communities facing climate impacts,”

Towards a Resilient Future:

“CARE supports the Call to Action on Adaptation and Resilience launched at the UN Climate Action Summit, signed by more than 100 countries and almost 60 organisations. It sends a strong political signal that more ambitious action and financial support for climate resilience is required immediately. However, the Call fails to clearly put gender justice at the center of adaptation, to highlight the synergies with the sustainable development goals agenda, and to call for additional resources to address loss and damage. These need to be advanced at the UN climate conference COP25 in about two months from now,“

For media queries or to arrange interviews with those quoted above, please contact: Camilla Schramek, Head of Climate Change Communications, CARE International cschramek@careclimatechange.org