None  AdvocacyEmergency Response, Global,  13th May 2021 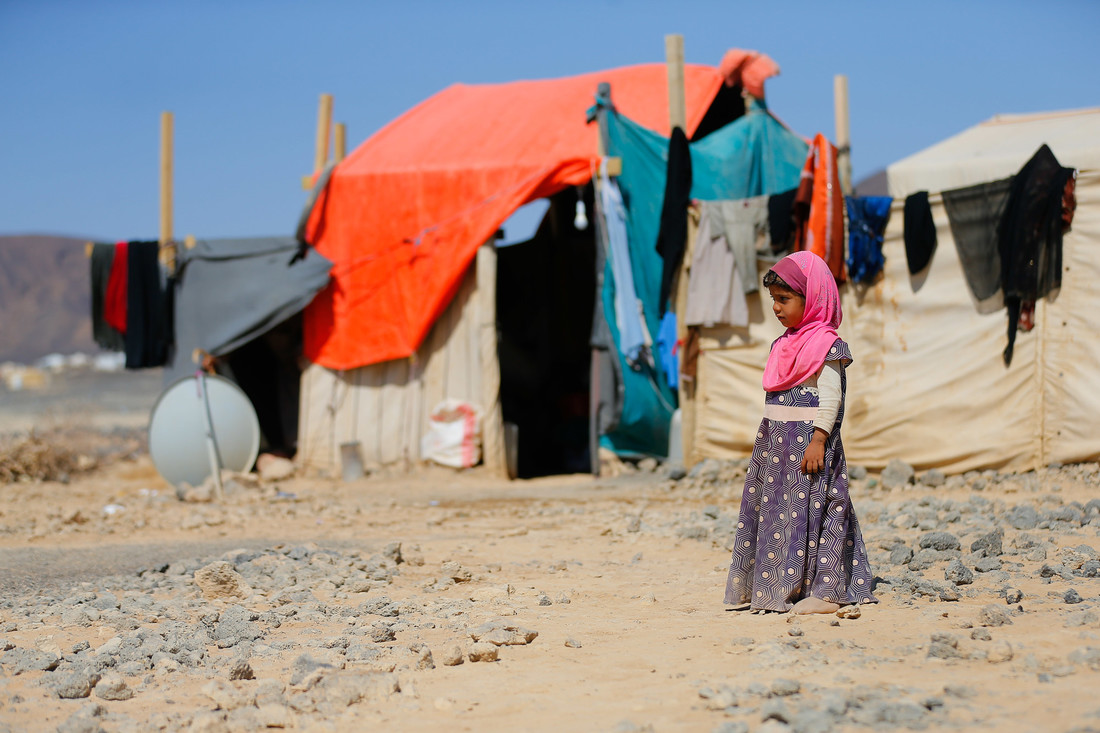 Re: 2021 annual report on children and armed conflict

We are writing with regard to your forthcoming annual report on children and armed conflict. As you finalize your decisions regarding the annexes, we urge you to ensure the publication of a complete list of perpetrators of grave violations that is evidence-based and accurately reflects data collected and verified by the United Nations Monitoring and Reporting Mechanism (MRM).

As nongovernmental organizations working to alleviate suffering in humanitarian settings and protect human rights, we strongly support UN Security Council Resolution 1612 (2005) and subsequent resolutions on children and armed conflict, as concrete tools for improving the protection of children in war. The MRM, the annual report, and its annexed list of perpetrators are a crucial foundation for accountability and ending and preventing violations, by paving the way for the UN’s engagement with parties to conflict. However, these mechanisms will only remain as powerful as they are credible and consistently applied to all perpetrators.

We, therefore, reiterate our disappointment with the significant disparities between the evidence presented in last year’s annual report and the parties listed in its annexes for committing grave violations against children. In particular, we believe that the de-listings of the Saudi- and Emirati-led coalition and the Tatmadaw contravened the criteria that were set out in the 2010 annual report, which states that a party would be de-listed from the annexes “on condition that there is UN-verified information that it has ceased commission of all the said grave violations against children for which the party is listed […] for a period of at least one reporting cycle” (A/64/742-S/2010/181, para. 178). Neither the Saudi- and Emirati-led coalition nor the Tatmadaw have met these criteria.

Rather, the annual report found the coalition was responsible for killing or maiming 222 children in Yemen in 2019 and the Tatmadaw was responsible for eight cases of new recruitment and 197 cases of use in 2019. These violations have continued – or even significantly increased – in 2020. As noted in your recent report on the situation of children and armed conflict in Myanmar, the UN verified the recruitment and use of 302 boys by the Tatmadaw during just the first half of 2020 (S/2020/1243, paras. 27, 30). Dozens of children have been killed and maimed by the coalition in Yemen in 2020. On the very day the 2020 annual report was published, a widely reported coalition airstrike on a civilian vehicle killed four children in Yemen.

Other parties, for example, in Afghanistan, the Democratic Republic of Congo, Israel and the occupied Palestinian territory, and Somalia were not included in the annexes despite ample UN verified evidence of their responsibility for grave violations.

Civil society groups have repeatedly raised concerns about these disparities with you and Special Representative for Children and Armed Conflict, Ms. Virginia Gamba, over the course of several years. In March 2021, a group of internationally respected experts on children and armed conflict undertook an independent review of the listing and de-listing decisions between 2010 and 2020. Their analysis, “Keeping the Promise: An Independent Review of the UN’s Annual List of Perpetrators of Grave Violations against Children, 2010-2020,” revealed persistent and disturbing discrepancies in the listing of perpetrators, including at least eight parties to conflict who were found responsible for killing and maiming over 100 children in a single year, yet were not listed. The experts also found double standards in the treatment of state and non-state parties to conflict, as well as inconsistent application of the criteria for de-listing as specified in the 2010 annual report on children and armed conflict.

We believe that an evidence-based approach is vital to upholding the integrity of the listing mechanism and is central to avoiding its politicization. All perpetrators of grave violations must be held to the same standard regardless of whether they are government security forces, international coalitions, regional forces, non-state armed groups, or even peacekeepers.

As you finalize this year’s report and make your decisions regarding listings, we urge you to take into account the recommendations made by the Watchlist on Children and Armed Conflict in its “Credible List” policy brief published in April 2021, as well as those made by the expert group in its “Keeping the Promise” analysis.

We look forward to the publication of your annual report and reaffirm our call for a complete and accurate list of perpetrators of grave violations against children, as a strong and effective tool for promoting the protection of children in armed conflict and accountability for violations against them.

4. Center for Civilians in Conflict (CIVIC)

9. Global Centre for the Responsibility to Protect

16. Watchlist on Children and Armed Conflict

Ms. Virginia Gamba, Special Representative of the Secretary-General for Children and Armed Conflict

Members of the UN Security Council

Members of the Group of Friends on Children and Armed Conflict