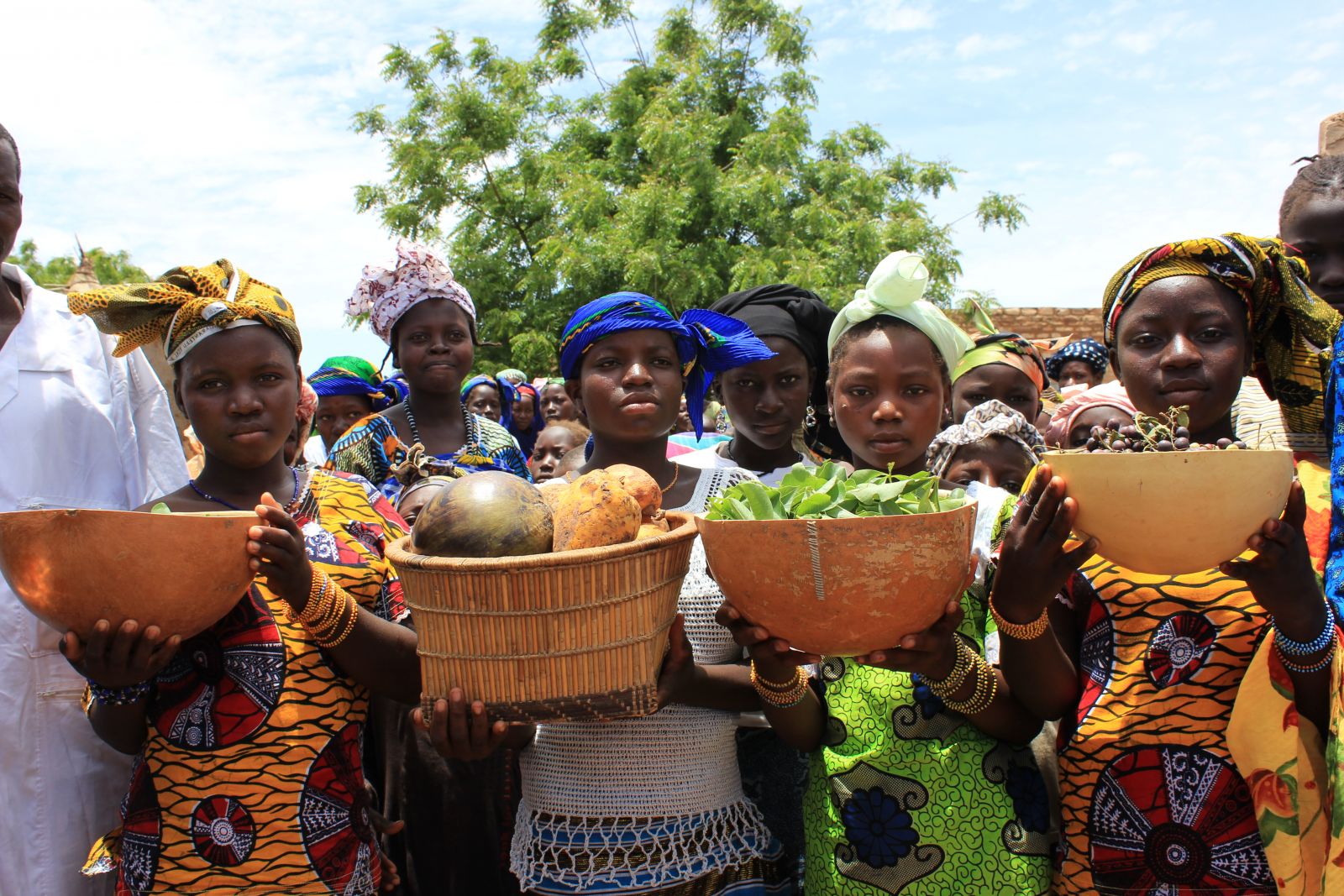 Bamako, Mali, 3 November 2021 – This October saw the highest numbers of displaced people in Mali since the crisis began nearly a decade ago. This is due to a dangerous mix of increased insecurity and insurgency, rising intercommunal conflict and a worsening climate crisis. CARE warns that more funding is not urgently received, the country could face a serious food crisis in 2022.

According to CARE Mali Country Director Ely Keita; “Mali has been in a humanitarian crisis since 2012 – communities have become used to a life of constant displacement and uncertainty. After almost a decade we face a huge amount of donor fatigue and global competing crises; Mali it is truly one of the world’s biggest forgotten crises.”

There are currently over 400,000 people displaced within Mali – more than four times higher than this time last year. By July 2021 Mali had reached the highest peak in terms of number of people displaced in its recent history. Over half of those displaced are women and 65% are under 18 years old.

Keita notes; “The numbers of displaced people are extremely concerning when you have a crisis such as Mali which has been going on for almost 10 years and we are still seeing these high (and increasing) numbers of displacement with no end in sight.

“Gender based violence is a huge problem in this conflict and across Mali. We are seeing a serious rise in incidents of violence against women and girls as a result of insecurity. At the same time children are being denied a future as they are unable to attend schools due to the insecurity, especially in the north and central parts of the country. We are looking at the very real concern of a lost generation in Mali over the coming years if the situation continues as is.

“Two months ago, I travelled to Mopti, in central Mali, and the day I arrived, armed groups had come to the local school and demanded that classes stop, sent pupils home and declared the school closed. This is just one of a number of stories of the terrible impacts of the ongoing conflict on people’s lives.”

Another major concern are the effects of the crisis on health services across the country. People are unable to access health centres, including women’s access to sexual and reproductive services. Health workers - alongside other members of the local communities - have been forced to flee their posts out of fear for their own lives. This has deprived local health facilities of crucial health experts, despite rising health needs.

Keita says; “The crisis in Mali is multidimensional. We have the physical threat linked to the ongoing violence and insecurity, but this is also compounded by the worsening climate crisis which is leading to higher and higher temperatures and poor rainfalls.” Climate change is having a particularly devastating effect on areas that have traditionally been seen as ‘food baskets’ for the country. This in turn is contributing to high levels of food insecurity.

Keita notes; “If action is not taken immediately, we are looking at a major food crisis as we go into 2022. Over 1 million are also currently at risk of hunger and this figure is only likely to increase. 2021 has seen a combination of rainy seasons starting late and finishing early, which means harvests have been lost. On top of this, many people have not been able to access their farms due to the ongoing insecurity, and the extremely worrying new developments of insurgent groups purposefully setting fire to people’s rice fields; one of Mali's main sources of food production.

“People are coming to their farms and seeing whole fields in flames, which is hugely traumatising. We also know that 80% of those working in informal work such as farming and women and girls, which adds an increased risk and burden for them as they cannot access their livelihoods, but still bear the responsibility for feeding their families.”

The biggest current needs include food and nutrition support, access to clean drinking water, hygiene and sanitation kits and protection services for children, women and girls. CARE and its local partners are responding to the worsening crisis by ensuring protection through the distribution of dignity kits to women and girls, strengthening food security in the worst affected regions with cash for food activities, providing economic support to the most vulnerable women, IDPs and host communities and working with farmers and pastoralists to strengthen their resilience.

Mali’s humanitarian response remains desperately underfunded: “We face huge funding gaps currently for the country’s humanitarian response plan which is only 33% funded. This means women won't be able to access ante-natal checks or safe deliveries in health centres, rape survivors will not get the care and after support they desperately need, and millions of people will go hungry if more money is not received soon,” says Keita

About CARE in Mali

CARE has been working in Mali since 1975. CARE’s work in Mali focusses on empowering local communities to take initiative in their own development and works often through local Village Loans and Savings Associations (VSLAs) to empower and assist communities, and in particular women and girls. CARE has been helping drought, disaster and conflict-affected communities in Mali with food security and nutrition since the Sahel crisis began in June 2012. CARE works to improve sustainable food, nutrition and income security, and to ensure that fishers, breeders and farmers are more resilient to climate crises and environmental degradation, allowing for inclusive and sustainable economic growth and preservation of ecosystems.