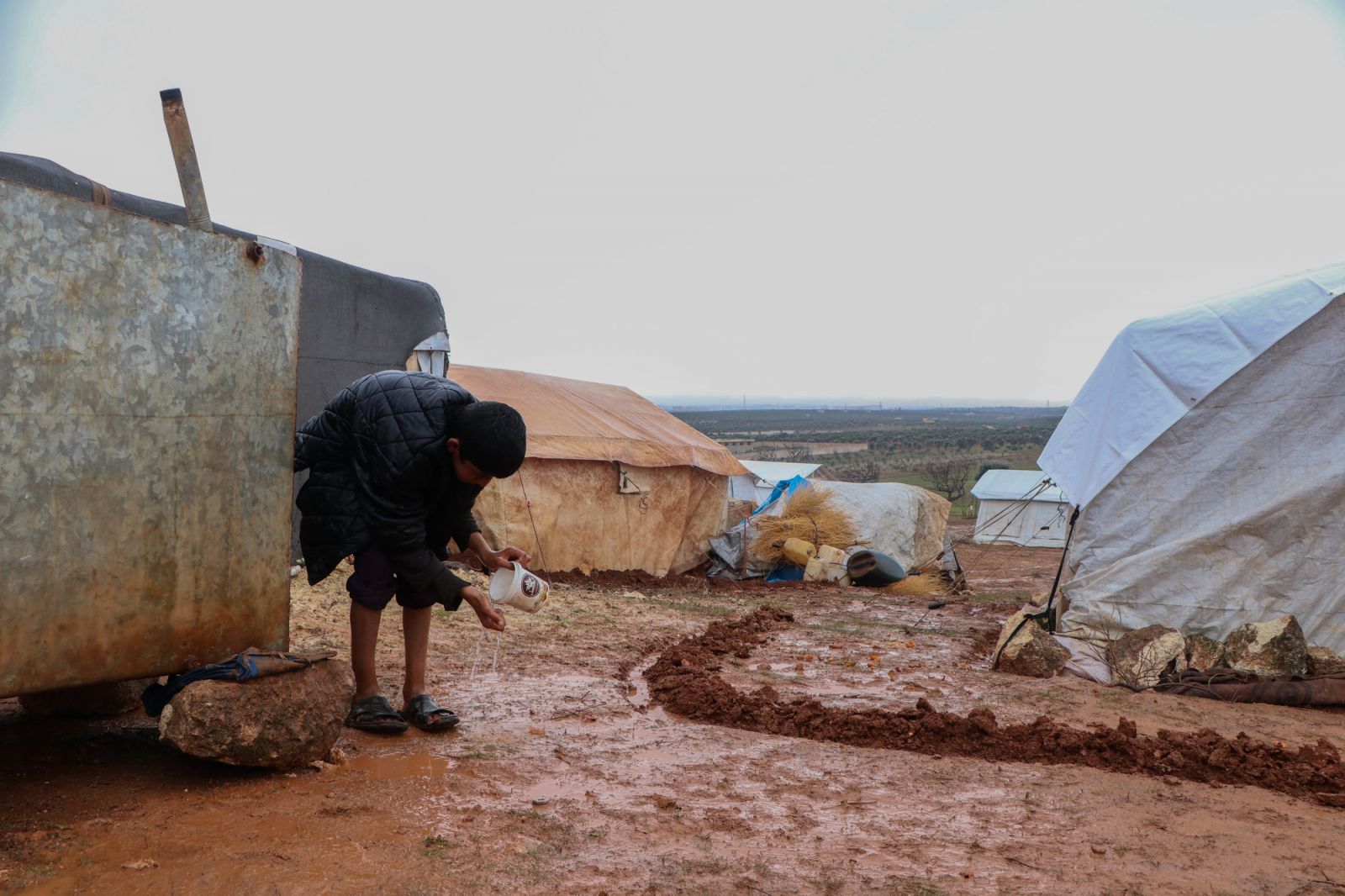 As hostilities continue to escalate in northwest Syria, eight aid agencies are today making an urgent call for an immediate ceasefire as they warn that hundreds of thousands of people – the majority of them women and children – fleeing the unrelenting violence are caught in a humanitarian catastrophe.

At least 150,000 people have been forced to flee their homes in the past two weeks, bringing the total number who have been displaced since December 1 to over half a million.

“In the past two months, close to 300 civilians have been killed as a result of the intensifying hostilities in northwest Syria. If this violence continues, up to 800,000 people currently in the firing line will be left with few options for safety.

“In addition to civilians themselves, civilian infrastructure continues to come under attack – a hallmark of the Age of Impunity. In the past two weeks, two hospitals have been hit by airstrikes, with reports that several patients and medical staff were injured. One of the ambulances we support was damaged and put out of action for over a week, and we have had to relocate an entire fleet of IRC-supported ambulances as a result of the intensity of the fighting. The IRC is urgently calling for an end to the violence and for those responsible for violations of international humanitarian law to be held accountable. One such opportunity is through the UN Board of Inquiry into attacks on civilian infrastructure in northwest Syria, whose findings should be made public, and those responsible identified and held to account."

“In 2019 alone, there were 85 attacks on healthcare facilities in Northern Syria. The first month of 2020 has seen this appalling trend continue. Escalation of fighting and attacks on healthcare have forced hundreds of thousands of Syrians to flee for their lives with their families, in order to find safety.”

“After multiple attacks on hospitals in Idlib, our maternity and pediatric hospital became the only functioning medical facility for miles around. It has been overwhelmed with women and children seeking urgent medical assistance. Sadly, we had to suspend the provision of emergency medical care and evacuate patients and staff from the facility, after a nearby hospital was hit by several airstrikes a few days ago. There is an urgent need for critical health support for pregnant women, mothers and newborn babies in northwest Syria. The effects of this conflict have been devastating on the civilian population. Women and children, in particular, are at risk and need immediate protection and lifesaving services.”

Inger Ashing, CEO of Save the Children, said:

“Children in northwest Syria are terrified. They see bombs and shells falling on a daily basis. Their lives have already been torn apart by years of conflict having witnessed their homes, schools and hospitals destroyed and their loved ones killed before their eyes. Now, all they are trying to do is escape the violence as their lives are being thrown into turmoil once again. Parties to the conflict need to respect international humanitarian law and international human rights law and spare the children and the civilians the brunt of the conflict.”

"Tens of thousands of Syrian families are sheltering along the Turkish border as a result of the military offensive by the government of Syria and its allies. Camps are hosting five times their intended occupancy and rental prices have skyrocketed in towns in the north west. Turkey has generously hosted millions of refugees from Syria over the years, this is clear. But the fighting is squeezing people further and further north and at the moment they have nowhere else to go. We are calling on Turkey to let these terrified families seek safety either across the border or in areas Turkey controls in Syria. Turkey cannot be expected to take on the responsibility of accepting more refugees alone. NRC calls on the international community to urgently step up and provide significant additional support."

“The conditions people are being forced to endure in Idlib are dire. Since April last year, close to 900,000 people have been newly displaced. The exodus of people is staggering, and tens of thousands more are joining them every day. Children are sleeping in flooded fields with no running water or proper protection from the elements. We’ve provided blankets, heaters and cash, but people have no money to buy fuel and have told us that they are now burning clothes and trash to keep warm. It is bitterly cold in Syria at the moment, and families are resorting to ever more desperate measures to protect their children and ensure that they survive the winter.”

"We know the decision to flee is often a last-minute one, and it's forcing families into the winter, with little or no support, and our teams are barely able to keep up with waves of people who are escaping the violence."

“In the past, people were able to rent accommodation from local people who opened their homes to them, but this is becoming more and more difficult as there are simply more people than homes available and conditions are becoming increasingly desperate. Many of those who have fled are sleeping in their cars or camping by the side of the road because there is simply nowhere else for them to go. They urgently need assistance. They need food, shelter, fuel to keep warm and many are in need of health care, especially elderly and persons with disabilities. With thousands more vulnerable people set to arrive in the coming days the needs will only continue to grow and it will become ever more difficult to meet them.”

To prevent this catastrophic situation from deteriorating further, the International Rescue Committee, CARE, Save the Children, NRC, World Vision International, Mercy Corps, Humanity Inclusion and People in Need are calling for an immediate cessation of hostilities in addition to immediate access to safety for the millions of civilians currently under fire.

The international community must condemn this ongoing violence and commit to holding those responsible for violating International Humanitarian Law to account. After nine long years of suffering for Syrian civilians, a peaceful solution to this conflict is now more urgent than it ever has been. 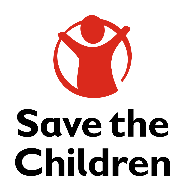 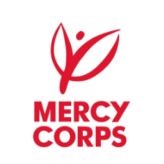 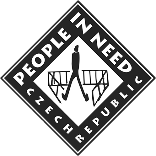