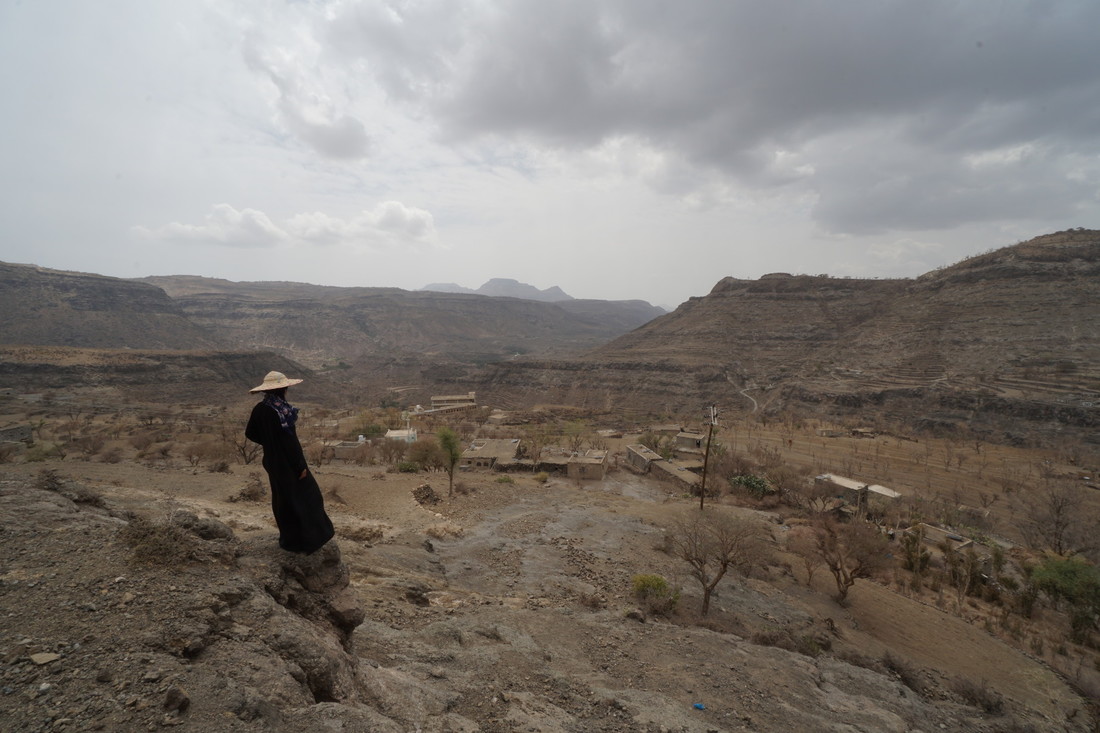 Vital aid funding will be the difference between life and death for 400,000 children in the world’s largest humanitarian crisis

A pledging conference for Yemen on 1 March is a pivotal moment for governments around the world to step up for the Yemeni people, who have already suffered through six years of a man-made catastrophe. With five million people currently teetering on the edge of starvation and over two-thirds of the country’s population in need of humanitarian aid or protection, the situation could not be more urgent, according to 12 aid organisations.

Aid programmes have helped provide vital water, food, health services and shelters for families driven from their homes or living in villages and cities ravaged by the war.

Last year, donors raised only USD$1.35 billion for the aid effort, barely half of the amount pledged in 2019. Since, severe aid cuts have deepened the suffering: some nine million people in Yemen have had their food assistance halved and 6 million people, including three million children, are without clean water and sanitation services during a global pandemic[1].

Mohammed Nasser, a father of four living in a camp for internally displaced people near Sana’a says: “I have been receiving a monthly food basket which played a major role in covering our food needs. Since April, we started to receive one basket every two months. I don’t know why our rations were halved. We skip meals to make sure that my children don’t go to sleep hungry”.

Because of the cuts, water networks have begun shutting down or scaling back, with 15 major cities now receiving only half their normal water supplies, and Yemeni people across the country are running dangerously low on water.

Yahya Mohammed Balush is one of hundreds of thousands taking shelter from the fighting in Abs district. There was no water in his camp until the nearby well was repaired by an aid project and piped to almost 500 families. But a quarter of a million people in Abs still don’t have enough clean water. “We meet people who are drinking contaminated water or spending money on water when they can barely get enough to eat,” says aid worker Anas al-Kahlani.

In 2020 alone, the war forced more than 172,000 people to flee and 22,200[2] lost the means to support themselves. Aziza, a 38-year-old mother of ten from Hodeidah governorate, one of the areas hardest hit by the conflict, told us:

“Since the conflict escalated in Al Hudaydah, I wake up every morning wondering how and what to feed my children that day. My husband is a casual labourer and he mostly can't find any work or money to provide for us. The last six months were very peaceful for my family. We received a monthly cash transfer which allowed us to buy enough food for the entire month. I was able to prepare nutritious meals for my children for the first time. The cash helped us survive during the most difficult time of COVID and conflict. I wonder how we will manage to live when the project ends.”

Recent figures showed that 2.3 million children under the age of five are projected to go hungry this year if adequate funding is not secured. Some 400,000 of them are expected to die from severe acute malnutrition if they do not receive urgent treatment.

If governments do not step up and commit enough funding, children, women and men will continue to suffer and die. All parties to the conflict must also commit to a nationwide ceasefire and engage in an inclusive political process to bring peace to Yemen.

[2] https://civilianimpactmonitoring.org/onewebmedia/2020%20CIMP%20Annual%20Report.pdf (calculated based on the number of households)