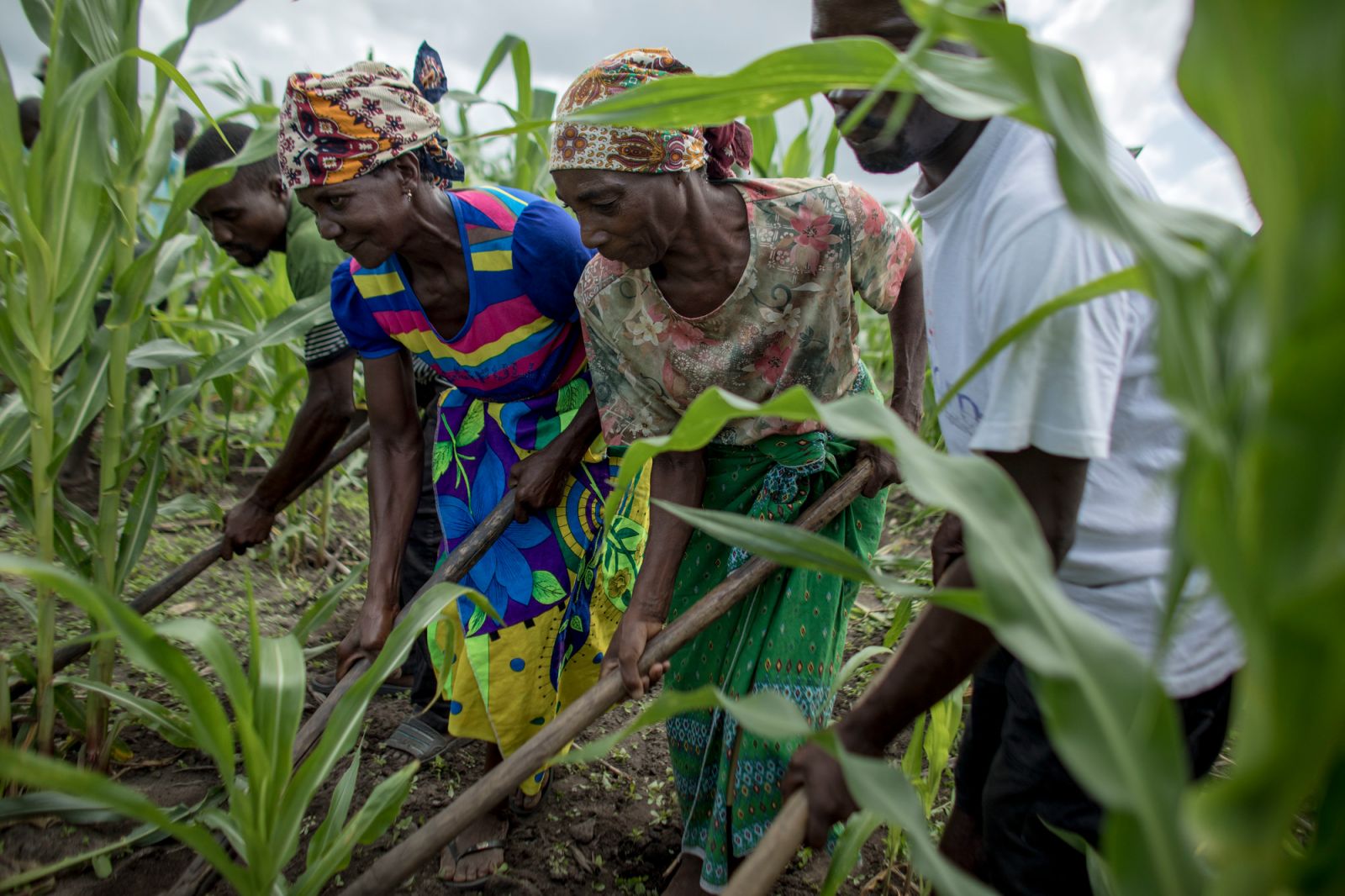 MAPUTO: One year after Cyclone Idai left a trail of destruction across parts of Mozambique, Zimbabwe and Malawi, nearly 100,000 people continue to live in makeshift shelters and are alarmingly vulnerable to future climate shocks.

International aid agencies CARE International, Oxfam and Save the Children are warning that without greater climate financing and action on climate change at the global level, it will be impossible to limit the impact of future climate shocks and to increase the ability of the most vulnerable to adapt. The agencies are calling on wealthy countries to undertake ambitious actions to reduce the impact of the climate crisis, which is contributing to the increased frequency and severity of climate shocks like Cyclone Idai.

Cyclone Idai made landfall on 14th March 2019. Despite a massive global effort to raise money for the response, the humanitarian plan was less than 50% funded, leaving gaping holes in the ability of aid agencies to meet the immediate needs of devastated families or invest in longer term strategies to help communities build resilience and reduce risks associated with disasters.

Several Cyclone Idai resettlement sites in Sofala Province have already been overwhelmed by heavy rains and floods which hit the area in December 2019, with over 3,676 shelters damaged and nearly 500 completely destroyed in floods. More than 700,000 hectares of crops, including maize, beans and rice, were destroyed in Cyclone Idai, with experts estimating that the cyclone cost Mozambique at least USD 141 million in agricultural losses. Efforts to replant the crops have also been hampered by the recent flooding, which wiped out much of the replacement crops that families had planted with the support of aid agencies.

Women and children bore a significant brunt of the disaster, with women and girls reporting a significant increase in their daily chores in the wake of Idai. Women and girls report they now need to travel much further to find water and firewood, and girls are spending more time caring for the elderly and younger siblings because their mothers have to seek work [Oxfam/SIDA Gender Assessment December 2019]. The ongoing displacement has also created additional risks of children being vulnerable to exploitation, separated from their families, and dropping out of school. 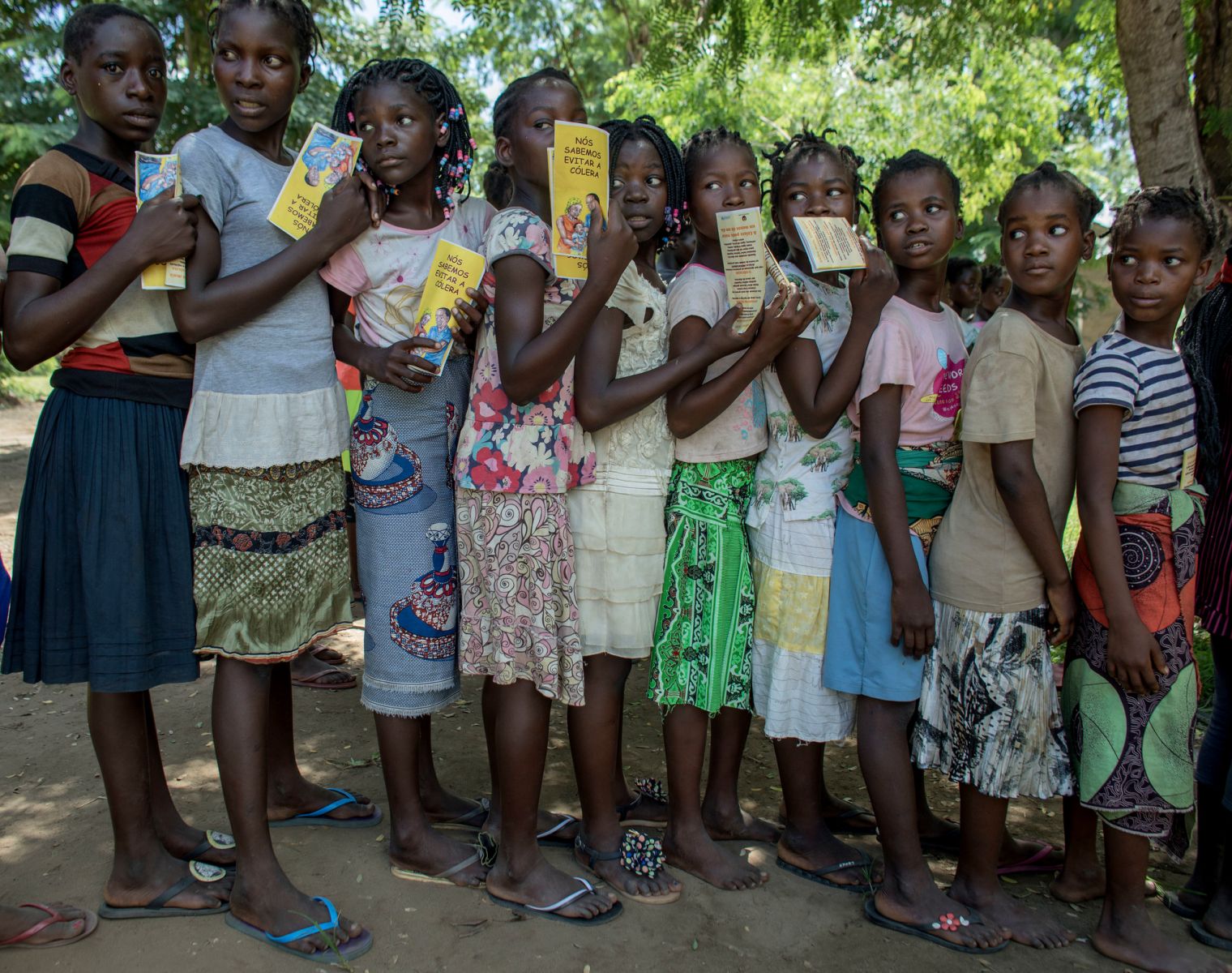 Temperatures have been rising in Southern Africa at twice the global rate as a result of the climate crisis, and many countries have been buffeted by multiple shocks over the past 12 months. Currently 16.7 million people across the region are facing severe food-insecurity due to a combination of cyclones, floods and droughts that have destroyed crops and livelihoods. In Mozambique, it is estimated that nearly 2 million people face difficulties in accessing food to meet acceptable food needs.

“The increased occurrences and destructiveness of climate-induced disasters in poorer countries is saddling millions of innocent and vulnerable people with the debt of climate change. The most vulnerable people and countries are being forced to suffer while the world waits for major emitters to do their fair share and halve global CO2 emissions by 2030. The worsening impacts of climate change and more frequent and intense disasters also cause a crippling economic crisis setting back development gains. This must be responded to with greater financial support protecting people from the harmful climate impacts.”

“Storms like Idai are likely to become more destructive and intense as global temperatures rise and the climate crisis escalates. As the climate crisis worsens, governments and aid agencies are struggling to get the right resources to implement speedy and adequate recovery and reconstruction efforts. We need funding for better early warning systems, climate change adaptation and better preparedness of local NGOs given the commitment made towards localization in the humanitarian sector as they are the first responders that tend to reach communities as we saw with Idai.”

Chance Briggs, Save the Children’s Country Director in Mozambique, said:

“The climate crisis is an intergenerational crisis that affects children now and in the future. Children have contributed the least to the climate crisis, and yet we know that they are paying the highest price. We are calling for increased funding for resilience programming, to reduce the impact of climate change on the most vulnerable children, and ensure their lives and futures are protected.”

As part of its humanitarian response to the cyclones, CARE is distributing drought-resistant seeds, which include sorghum, cowpea, ground nuts, pineapple seedlings, maize and millet, to more than 36,000 small scale farmers in regions where crops were destroyed by the storms in Mozambique. CARE is also providing basic training in improved agricultural practices that present benefits to farmers and land along traditional practices. These techniques will help communities combat the effects of climate change going forward.