Counting the costs: Cyclone Amphan one year on 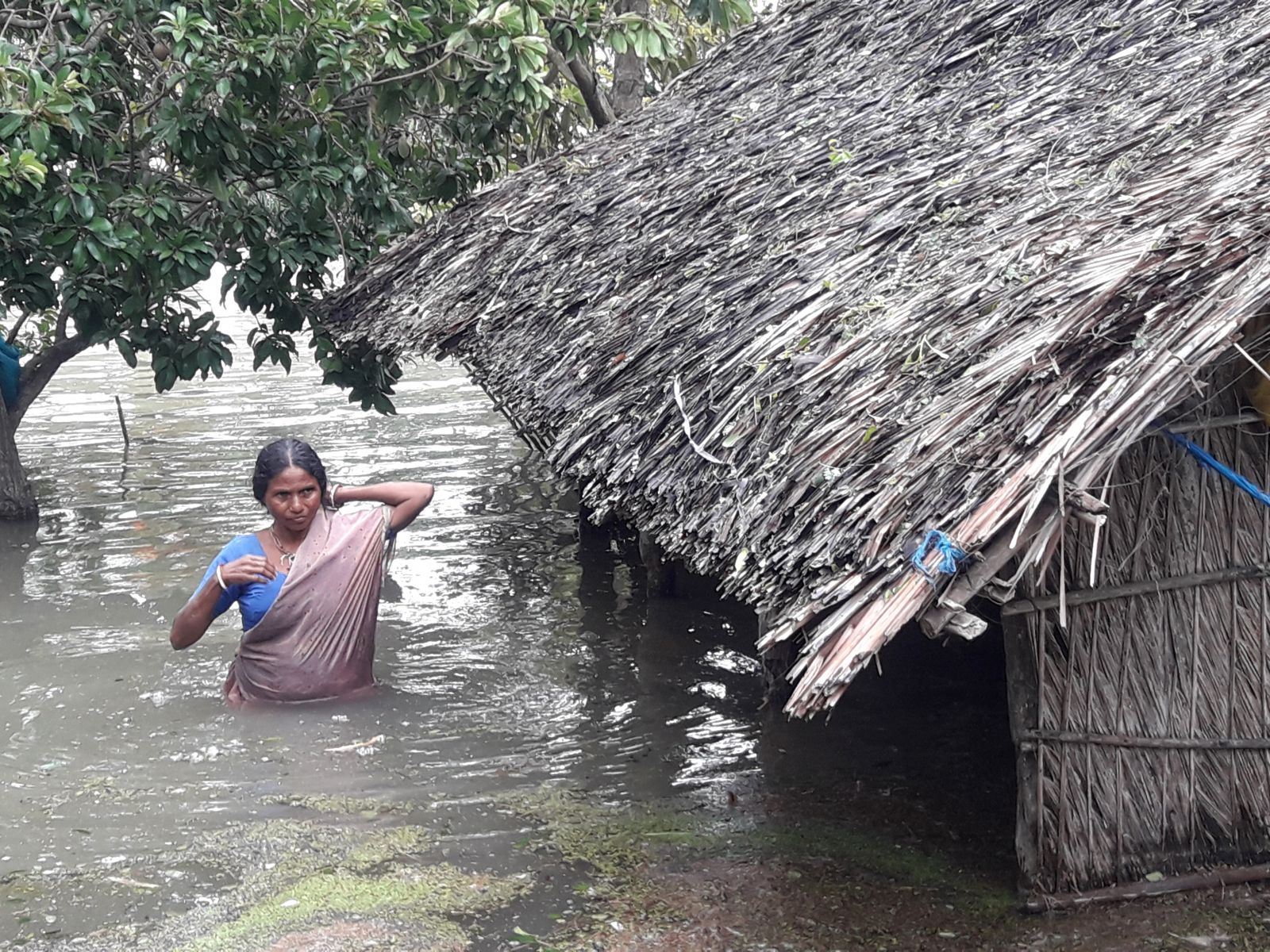 On May 20, 2020, devastating Cyclone Amphan made landfall on Jammu island near West Bengal, Bangladesh, with wind speeds of approximately 140 km/hour.

The cyclone affected 10 million people from 19 coastal districts in Bangladesh, of which nine were severely impacted. The Government undertook a massive evacuation of 2.4 million people in 12,078 cyclone shelters and 26 people died.

“Today we remember those who lost their lives in the devastating Cyclone Amphan in India and Bangladesh,” said Ramesh Singh, Country Director at CARE Bangladesh. “This was only an example of how multiple climatic disasters can cause havoc in Bangladesh, causing loss and damage to lives and property. CARE Bangladesh calls for responsible and concerted efforts from the global community, UN, Government, Donors and I/NGOs, to support vulnerable people to build back better and also promote and facilitate locally-led adaptation with adequate financing.”

In response to the disaster, the Humanitarian Coordination Task Team (HCTT), led by the UN and Ministry Of Disaster Management and Relief, formulated a Response Plan for Cyclone Amphan. The plan focused on basic sectoral needs on a priority basis in the seven most affected districts, with a funding request of minimum USD 25 million from the international humanitarian community -- only 19% of the primarily estimated loss and damage incurred. As per the Response Gap Analysis-Cyclone Amphan 2020, conducted by the Needs Assessment Working Group (NAWG), co-led by CARE Bangladesh, alongside the Department of Disaster Management, assistance worth USD 12 million was received – only 47% of the plan.

“Cyclone Amphan is just one example of the financing gap for loss and damage,” said Kaiser Rejve, Director, Humanitarian and Resilience, CARE Bangladesh. “Also, these figures might help us partially understand the consequences of climactic shocks and global inaction, but they cannot portray the non-economic loss and damage costs, which are irreparable.”

“As one of the worst sufferers of the global climate crisis and host to the world’s largest refugee communities, Bangladesh is staring at arguably the most complex humanitarian crisis, further aggravated by COVID-19. We urge for pragmatic leadership and responsible actions at all levels so that affected communities get adequate support and our actions do not cause further harm to them,” said Ram Das, Deputy Country Director-Humanitarian, CARE Bangladesh.

Cyclone Sidr in November 2007 and Cyclone Aila in May 2009 affected many of the same communities, who never really managed to recover, let alone build back better.

Physically disabled Md. Mosharef Hossain, a habitant of Koyra, Khulna, was devastated after Cyclone Amphan destroyed his mud house. “Rainwater poured down my broken roof and latrine,” he said. “I had lost hope of repairing my house anytime soon. I’m grateful that CARE Bangladesh provided grants to repair my house which ensured safety and dignity for my wife.”