Civilians at risk as violence escalates and humanitarian work is suspended

Civilians in north-east Syria are at risk and humanitarian aid could be cut off following the launch of a new military operation in the area, leading aid agencies are warning. 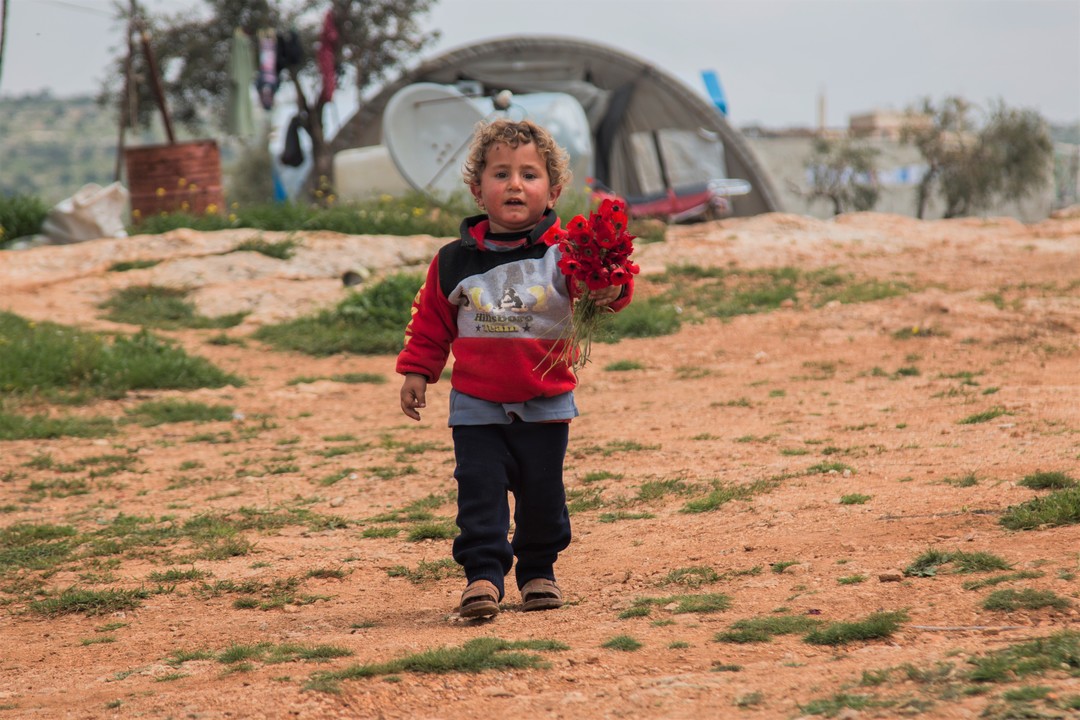 Reports from humanitarian responders on the ground say civilians are already on the move and that some vital services have been interrupted, including medical facilities and water supplies. Agencies say that some of their staff have fled with their families, while others are on lockdown.

An estimated 450,000 people live within 5km of the Syria-Turkey border and are at risk if all sides do not exercise maximum restraint and prioritise the protection of civilians. The population includes more than 90,000 internally displaced people, who have already been forced to flee their homes at least once in Syria’s unrelenting war.

According to UN OCHA, there are at least 1,650,000 people in need of humanitarian assistance in north-east Syria. The life-saving humanitarian response will be threatened if instability forces aid agencies to suspend or relocate their programming and staff, as is already happening. With an ongoing major crisis in Idlib and huge needs across the country, the aid response in Syria is already stretched to breaking point.

The 15 aid agencies are urging parties to the conflict to fully respect International Humanitarian Law and ensure that they refrain from using explosive weapons in populated areas. They must ensure all measures are taken to protect civilians and facilitate safe, unhindered humanitarian access. People living in the area affected by this military action have the right to freedom of movement and must not be forcibly displaced from their homes.

Likewise, there must be no forcible returns of refugees living in Turkey to Syria. Anyone returned could face threats to their safety and security, continued internal displacement and reliance on humanitarian assistance that the international community is not in a position to provide. According to the Government of Turkey, an estimated 83 per cent of the three million Syrians in Turkey do not originate from the north-east.

The international community has an important role to play in helping to resolve this crisis. The UN Security Council, which is expected to discuss the situation today (10th October), must emphasize the need for restraint and reiterate importance of protecting civilians and facilitating unimpeded humanitarian operations.

The security situation in the area is already fragile, with tens of thousands of fighters and their families being held in camps and detention centres. All children must be protected and provided humanitarian assistance, and countries of origin should take immediate steps to repatriate the estimated 9,000 children from at least 40 different nationalities who are in north-east Syria.

Urgent action is needed to ensure that the humanitarian situation in north-east Syria does not worsen further, with potentially dire consequences for families and children who find themselves once again caught up in deadly violence. 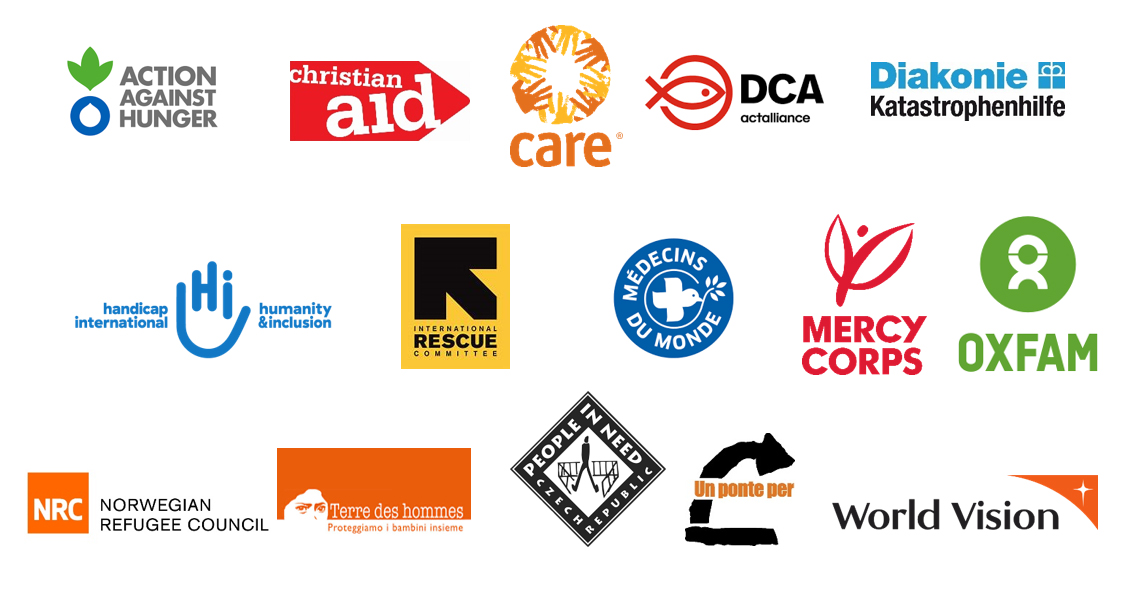