Suffering in silence: The 80 million people you might have never heard of

2017 has no question been a year of harrowing humanitarian crises, a deadly year of natural disasters. We have seen pictures of starving children in Somalia, Yemen, South Sudan and Nigeria. We have witnessed the war in Syria ravaging on and soon entering its eighth year. We watched refugees from Myanmar arrive by boat in Bangladesh, having fled their burnt villages, mass killings, gang rape and torture. We anxiously followed the path of hurricane Irma that brought widespread and catastrophic damage to the Caribbean and the South of the U.S. And we witnessed a magnitude 7.1 earthquake in Mexico, burying homes, people and their belongings under rubble. According to the UN, never in our lifetimes have so many people been in need of humanitarian assistance as in 2017. What might surprise you is that many of the millions of people in need do not live in any of those places you have seen on TV. They live in Chad, Burundi, in the Central African Republic or the Democratic Republic of Congo. Never heard of these places? Can’t locate them on a map? You are surely not the only one.

It is those forgotten crises that we want to shine a light on as CARE with our recent report “Suffering in Silence. The ten most underreported crises of 2017”. We analyzed natural disasters and ongoing conflicts of 2017 and focused on those in which at least one million people had been affected. We then analyzed how many articles were published in online news about these crises. North Korea, Eritrea, Burundi, Sudan, DRC, Mali, Vietnam, the regional Boko Haram crisis in Niger, Nigeria, Chad and Cameroon, as well as the Central African Republic and Peru made it to the (unfortunate) top of this list. They are the most underreported crises of 2017. 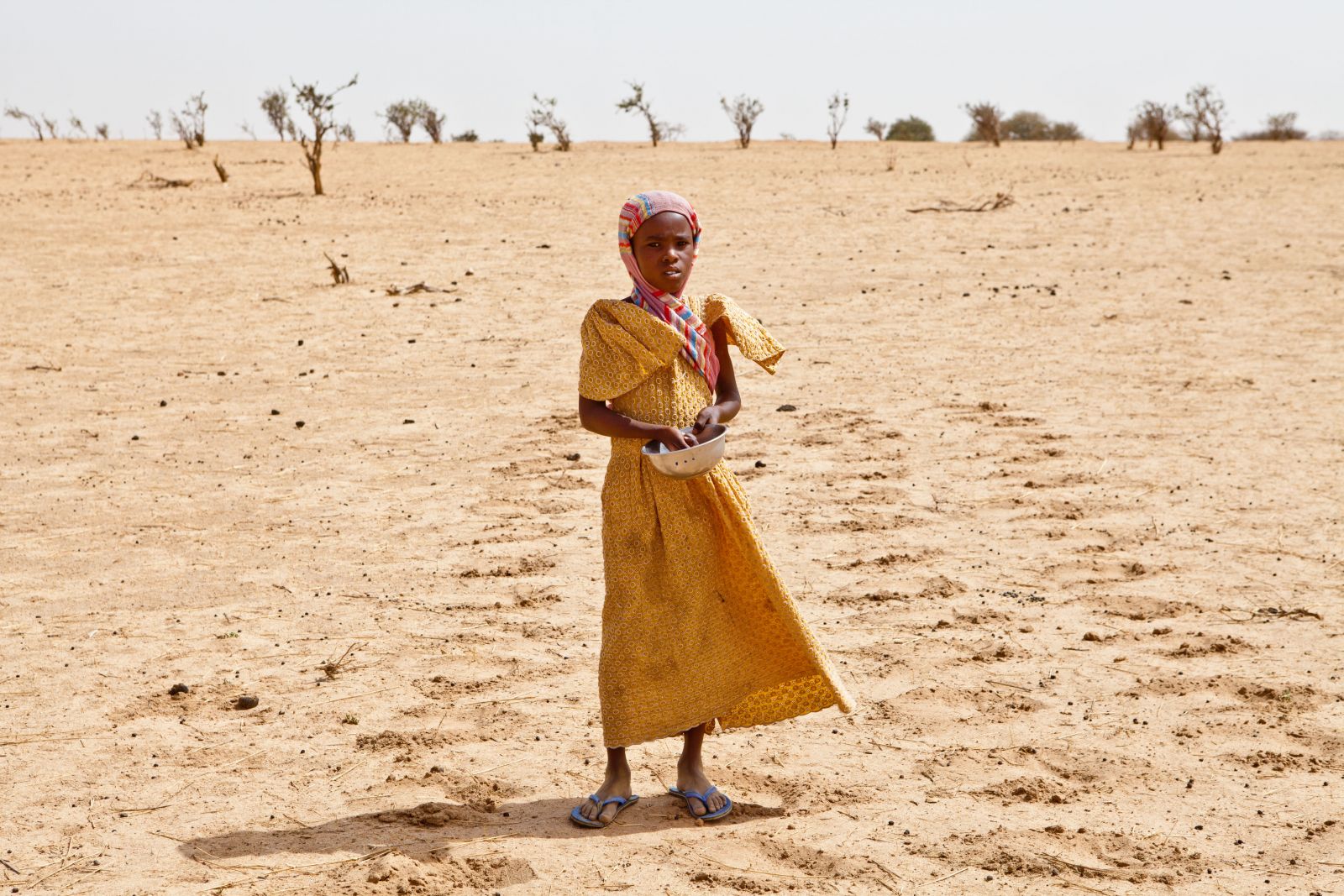 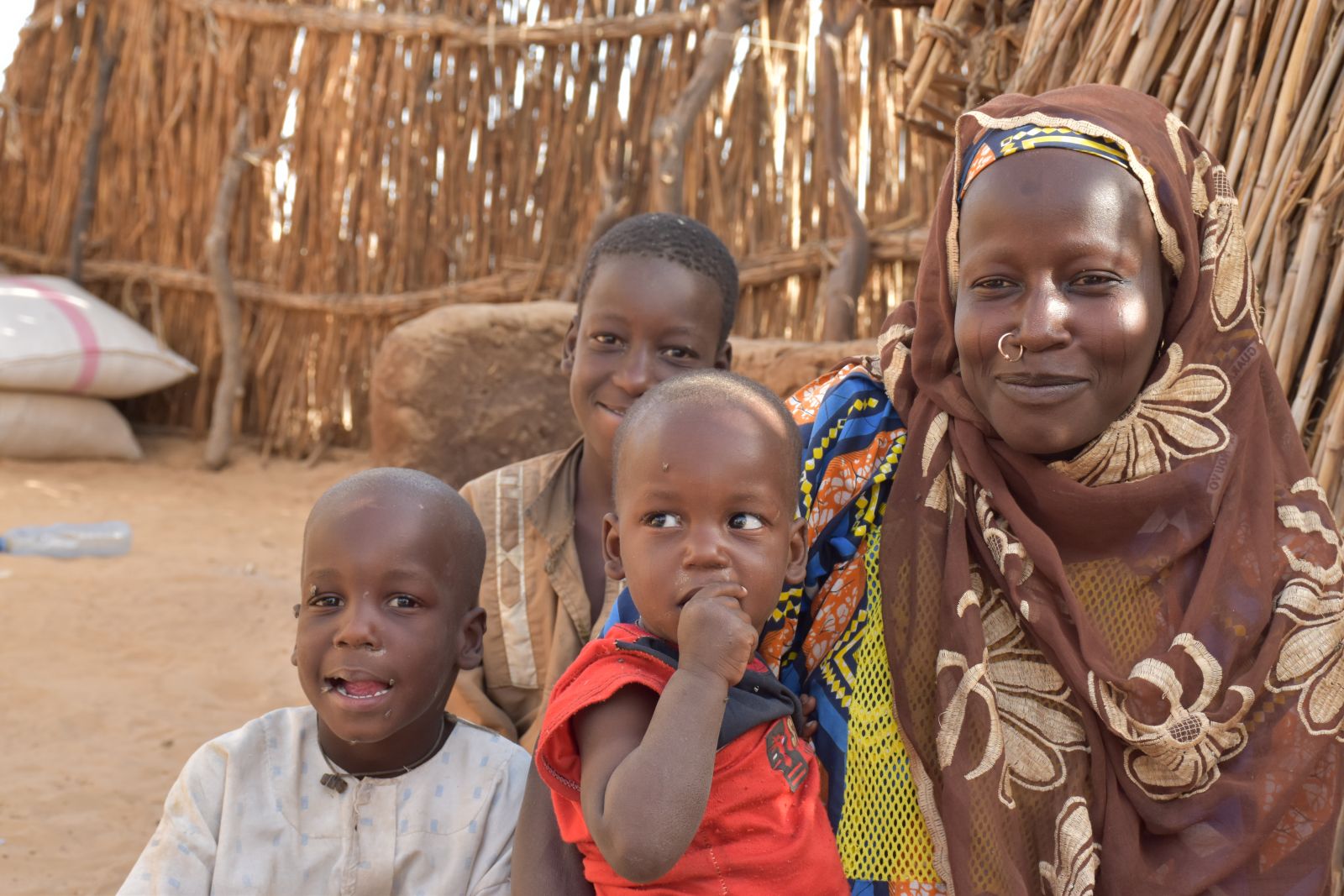 This is not about comparing misery. Not about pointing our fingers at anyone, or overwhelming people with yet more crises to worry about and to guilt them into feeling helpless given the magnitude of suffering. On the contrary: In a time where “fake news”, hate speech and increasingly noisy voices from the far right, it is easy to lose track of what is also important in world news.

So why this report? Because CARE thinks it is time that we remember these crises and remind the global community to help and advocate for people who are otherwise neglected. Why is that important? Because only by giving these catastrophes our attention, we can bring change for those corners of the world that are in need.

Public support, both in donations and media attention has helped the global humanitarian community closely avert famines in Nigeria and Somalia last year. It provided lifelines to people suffering in Yemen and Syria and helped survivors of hurricanes, floods and earthquakes get back on their feet. We are not helpless, there are many things we can do. When we speak about forgotten crises, we speak about forgotten people, and we start looking for ways to support them.  Those with a voice in public, from media representatives to politicians and organizations like CARE, have a social and moral responsibility to shine a light on crises that are mostly off the radar.

Many of the countries in our list are also countries ranking very low in the “World Press Freedom Index of Reporters without Borders”;  ”Suffering in Silence” highlights that it is vital to allow reporters to cover stories with full access and safety. We need to ensure that journalists can travel to those places, that they have independent, safe access. The international community needs to hold those actors accountable that block press freedom and put the lives of journalists at risk. s such as CARE, along with donors, need to increase support for crisis reporting. An example of this could be donor-funded press visits to emergency-affected areas, logistical support for freelance journalists or the provision of raw footage for news coverage. It is important that NGOs invest in trained communications and media specialists to liaise with the public through media. Not only do they help media outlets tell newsworthy stories, but they are also the ones calling for action and much-needed funds. All of this needs to be considered an integral part of emergency work. Without communications and media relations, a crisis risks being forgotten.

Without media coverage of those crises, it is hard to receive public donations, and push for political change. Media heavily influences decision-making processes to change policies, and also decides on aid budgets. Of the 10 most underreported crises. 6 are also amongst the most underfunded crises of 2017 according to the UN funding tracker. A coincidence? I don’t think so.

Most of the people “suffering in silence” are affected by man-made, protracted crises. According to the UN 80 per cent of all humanitarian crises in the world are man-made. Politicians have to resume their responsibility to end and prevent conflicts. They have the power to find solutions to bring an end to human suffering. However, public outrage is often needed for change mostly driven by courageous media.

I have seen first-hand what a forgotten crisis looks like. A few months ago, I went to Nigeria. I spoke with young mothers who have fled Boko Haram, women who have experienced gang rape, have seen their husbands slaughtered, have lost their children while running through the forests away from their attackers. Most of the crises covered in our report will continue to increase in 2018. Giving up cannot be an option. Forgetting those crises will not make them go away, on the contrary, they will likely only worsen.