“Despite the dark realities of daily life, displaced women – as they so often do – are rising” 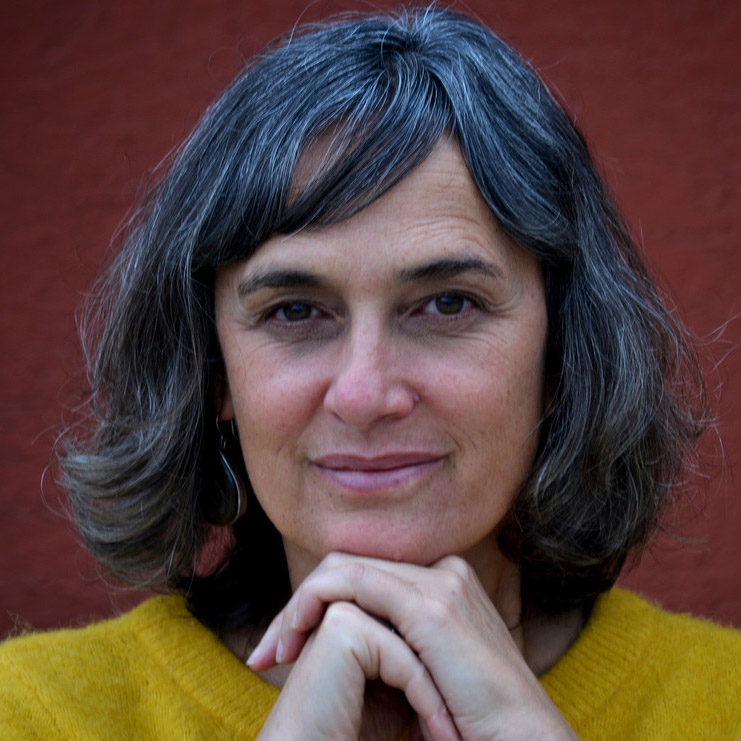 Today, on World Refugee Day, I reflect on this often-repeated phrase since COVID-19 disrupted all our lives: “No one is safe until everyone is safe”. We have seen how interconnected our planet is. With COVID-19 spreading quickly beyond borders, global cooperation has been key to saving lives. Yet, the pandemic has exposed and exacerbated existing inequalities, with the most vulnerable populations often getting left behind.

CARE has a growing evidence-base documenting the disproportionate impact of the COVID-19 pandemic on women and girls, which threatens years of hard-won progress on women’s rights. None more so than for refugee women.

During the pandemic, almost 80 million forcibly displaced people - approximately half of whom are women and girls - have faced unimaginable challenges, including loss of livelihoods, living in overcrowded camps, facing stigmatization, and a lack of access to even the most basic health care.

In particular, displaced women and girls face particular hardship, which tragically includes a much greater risk of violence and abuse. Indeed in CARE’s latest report between 16% and 39% of displaced women from three countries - Afghanistan, Ecuador, and Turkey - reported that the risk of violence and abuse that they face in their communities had increased as a result of COVID-19.

Despite these dark realities of daily life, displaced women – as they so often do – are rising. They are reclaiming their rights, challenging social norms and leading their communities in emergency situations, and bringing light where there is seemingly only darkness.  I am inspired by the leadership of women like Halatu, Lami and Marissa, whose stories of strength and resilience I share below in the hopes that on this World Refugee Day, they inspire you too. 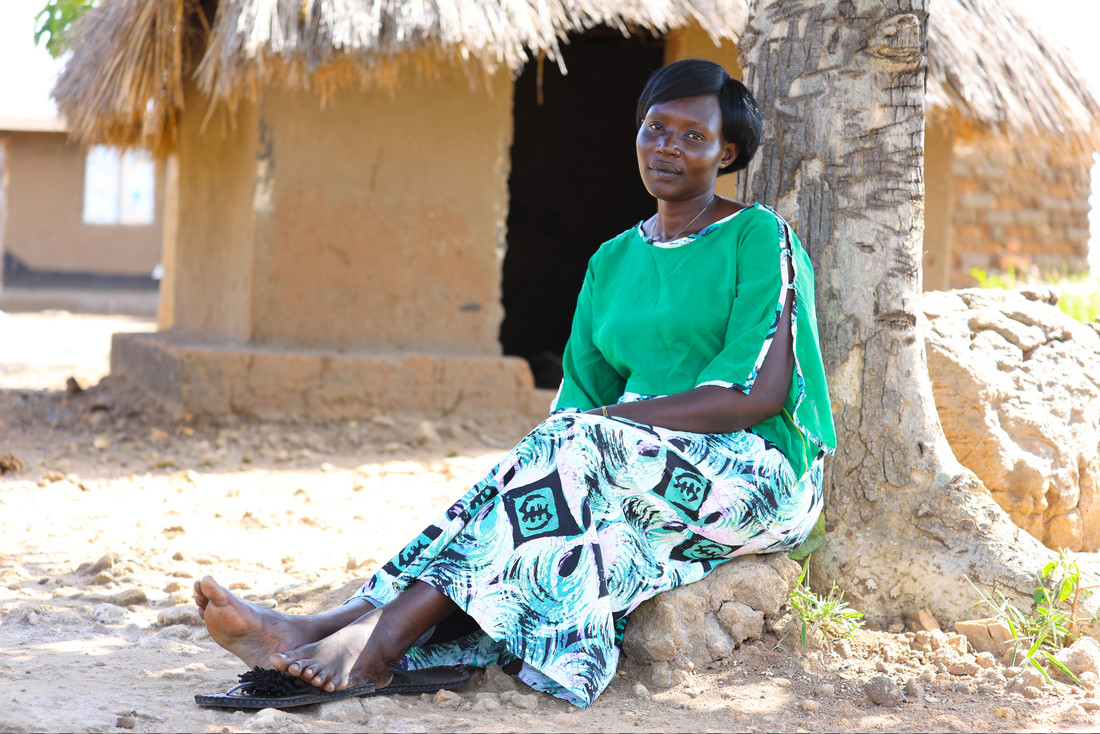 Halatu and her women’s group are organising and using their collective power.

Concerned that women had to trek nearly 10km to the nearest food distribution point, Halatu, a South Sudanese refugee and her women’s group in the Omugo refugee settlement in Uganda, helped to organise a peaceful boycott to successfully advocate for the food distribution point to be moved closer to the community. Halatu’s work hasn’t stopped there. She has taken on roles in the camp’s Refugee Welfare Council and now has her sights set on becoming Chairperson, a role traditionally occupied by men. “When a woman is in leadership,” she says, “They understand better the issues faced by other women and can raise these.” 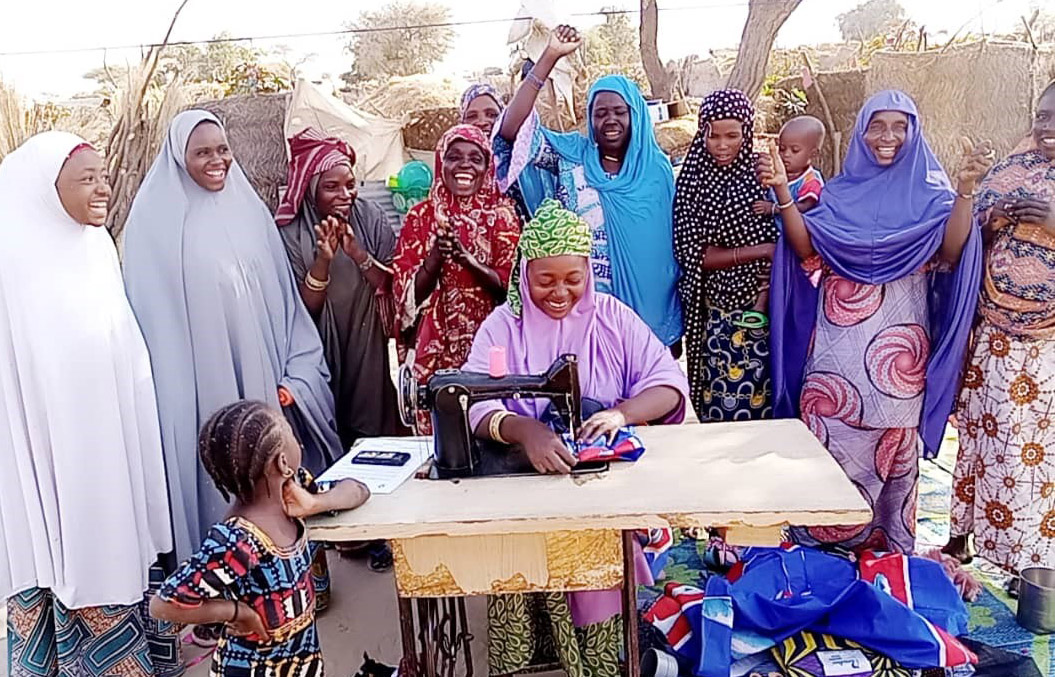 Photo: Lami with her savings group in Niger. ©CARENiger

Lami and her savings group are tackling gender-based violence.

In the refugee camp where Lami lives in Niger, women and girls face a high risk of sexual violence. At one time, there were nightly cases of rape. As President of her local savings group, Lami was able to mobilise the women in her group, take this issue to local law enforcement and demand that they patrol each night to help keep women in the camp safe.

“This was my greatest achievement,” says Lami, “I was not afraid or slowed down by anyone. I spoke in public and in front of everyone in order to defend our rights.” In the Diffa region of Niger, women like Lami are engaging in a number of activities to protect vulnerable people in their communities, from organising GBV awareness raising sessions to advocating successfully for safe spaces to keep children occupied outside of class. 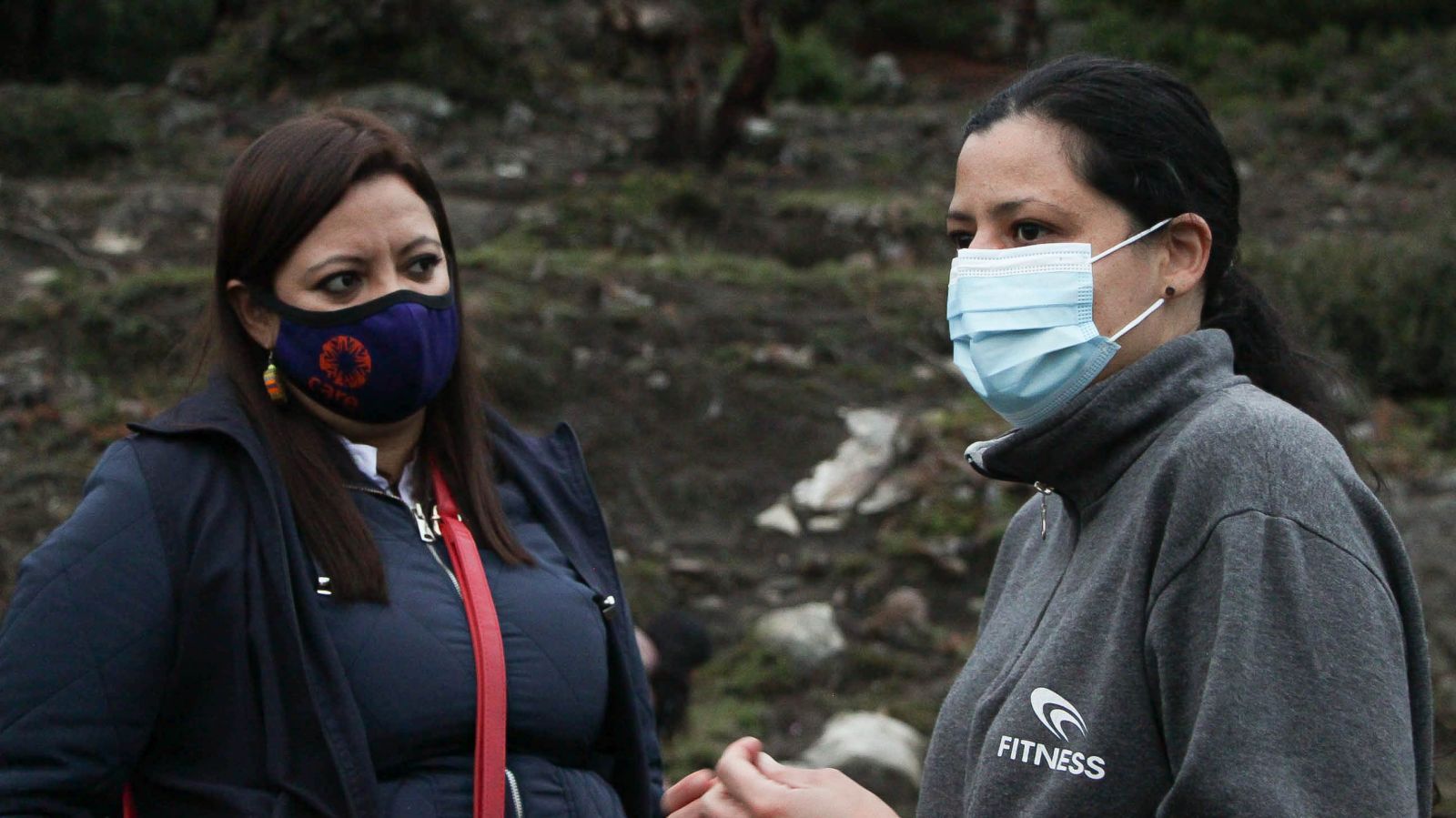 Marisa and her Association of Women Entrepreneurs are building solidarity between migrants and host communities.

While making the long walk from Venezuela to Colombia, Marisa experienced the stark reality of such a journey. She travelled with pregnant women, unaccompanied children, and other highly vulnerable groups they all faced the constant threat of robbery and predatory human traffickers.  With xenophobia against migrants and refugees also on the increase in Latin America as a result of COVID-19, Marisa knew that even in her place of refuge there could be risks of hostility.

“My power is to transform negative things into positive ones, to try not to stay in the tragedy, that is my philosophy. I always want to leave something good where I go". As Vice-President of the Women Entrepreneurs Association of Cristo Rey - one of the most vulnerable neighbourhoods in Pamplona, with a high concentration of the migrant population – that is exactly what she has done.

The Association supports women to set up small businesses and revitalise the neighbourhood in ways that ensures everyone can benefit; including displaced, migrants and host communities. Marisa says this work has made her feel part of the community: “When I talk to women, we realize that there are no borders, we are simply women, no matter where you are… you think and feel the same.”

These inspirational women are all part of CARE’s global Women Lead in Emergencies programme. Women Lead in Emergencies is the first practical toolkit for frontline humanitarians to support women to take the lead in responding to crises that affect them and their communities. This approach puts decision-making – and money – in the hands of women directly affected by crisis. CARE and partners accompany women’s groups, as they increase their awareness of their rights, build confidence and solidarity, and take collective action to improve their lives and their communities.