As police descend onto the streets of Port-au-Prince, one more natural disaster could push Haiti over the brink

Port au Prince, Haiti’s capital city, is once again on fire, this time it is with police protests, calling for better pay and working conditions. From my African perspective, this is a rather unusual turn of events. Back on the mother continent, I am used to police clamping down on protesters angry at government’s failure to provide. But not the angry police mobs descending upon the streets, as they did on Monday February 17- setting ablaze stands initially built for the 2020 Mardi Gras carnival due to be celebrated that Wednesday. This time round, it’s the men-in-uniform leading the protest, angry at their own government, which they themselves are supposed to be part of. But how did we get here?

Haiti has in recent months seen deadly protests, with masses descending on the streets calling for President Jovenel Mose’s resignation amidst accusations of massive corruption in the Petrocaraibe deal[1]. The deal with oil rich Venezuela, a regional neighbor to Haiti, provided subsidized fuel for the country, while the Haiti government promised to free up some money to invest in basic social services such as health and education. Critics say the Petrocaraibe plan has been marred by corruption. This has provoked massive anger from the general populous, who have responded with months-long demonstrations that has already paralyzed the country for most of 2019.

The country protest movement and subsequent lockdown has had huge consequences in all aspects of the country’s life. It has been brutal for the average Haitian. A recent integrated phase classification (IPC) report warns of a looming food security crisis, with more than 35% of the population in need of urgent food assistance. Similarly, United Nations Office for Coordination of Humanitarian Affairs indicates that at least 4.6 million people in Haiti (out of some 11 million total) are in need of urgent humanitarian assistance. 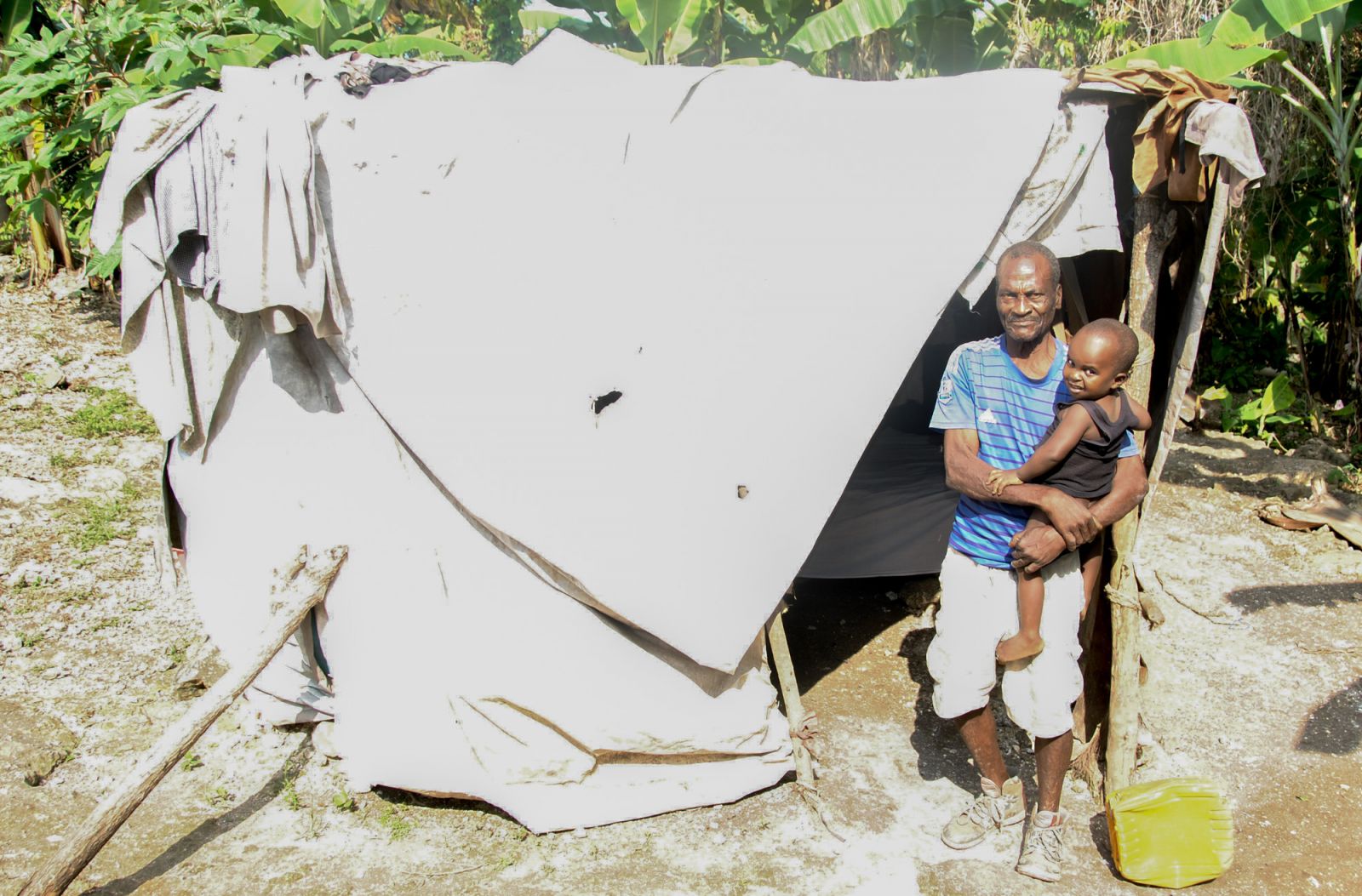 In one of the police’s slogans they called for the government to review their 19,000 Haitian Gourdes monthly salaries (around 200 USD), claiming it wasn’t enough to support a family. This is one of the rare cases where a branch of a country’s armed forces has openly come out in public to denounce difficult living conditions. Often, clientelism and partisan politics means the armed branches of government cannot, or will not, stand against their masters. This is a clear indication of just how bad the situation on the island – which is already the poorest country in the Western Hemisphere - truly is. This is surely a country close to the brink, if police themselves are out protesting on the streets. It also means that the situation must be considerably worse for the common citizen. As violence and criminality increase and without a fully functioning police, women in particular are exposed to an increased risk of sexual and gender based violence.

Meanwhile, this is a country that is particularly vulnerable to natural disasters. Haiti is one of the most exposed countries in the world to natural hazards that include hurricanes, floods, earthquakes, landslides, and droughts. According to the Global Fund on Disaster Risk Reduction, more than 96 percent of the population is at risk of two or more hazards, and 56 percent of the country’s GDP is linked to areas exposed to risk from two or more hazards.[2]  As police march on the streets, and politicians are stuck in discussions and negotiations around the Petrocaraibe scandal, it is particularly important to remember that Mother Nature’s plans in this disaster-prone country remain highly unpredictable.

Currently around 4.6 million people are in urgent need of humanitarian assistance as the political and economic crisis in Haiti continues to deepen 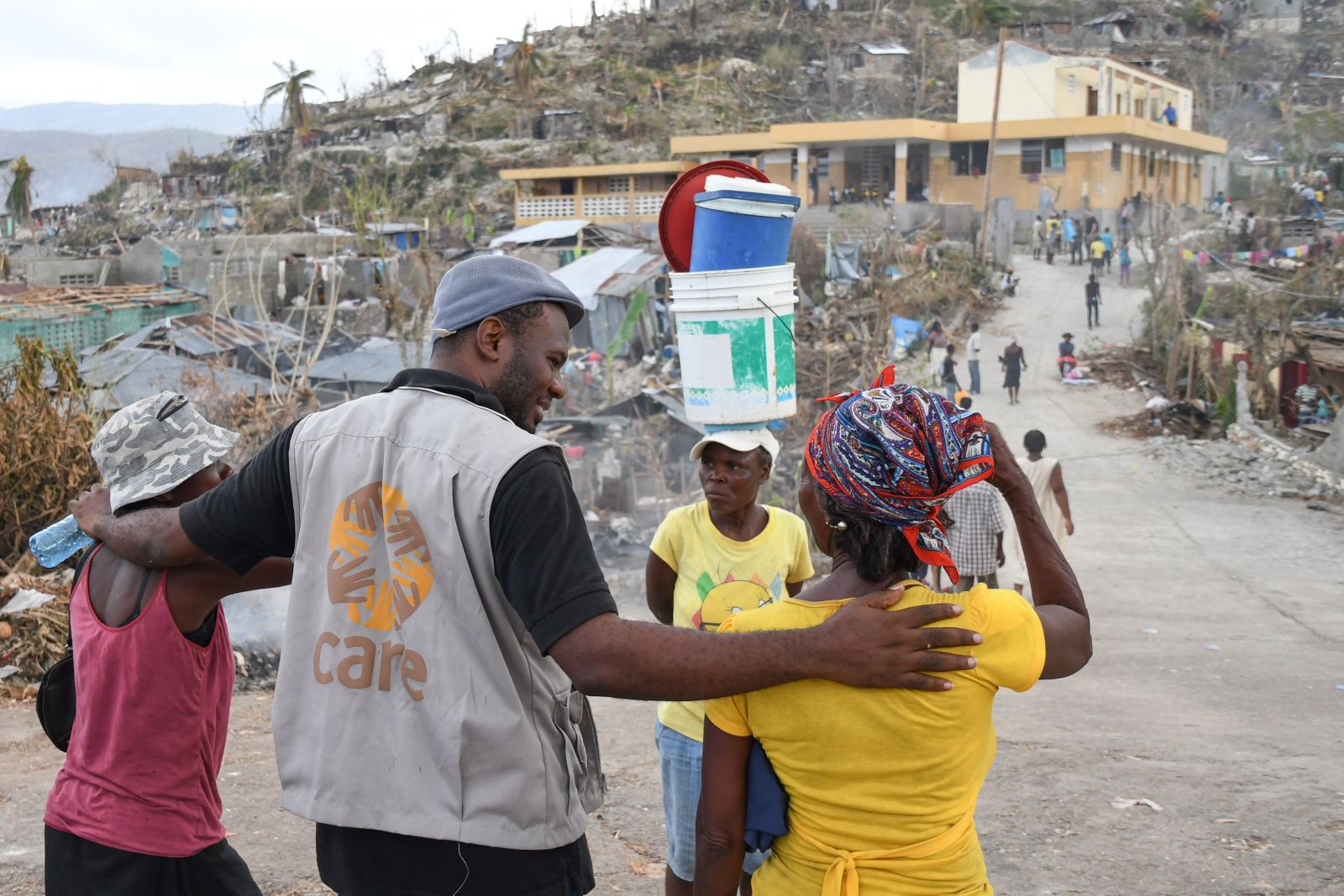 The humanitarian and international community need to keep a keen eye on Haiti. As institutions like the police - with a mandate to protect the people - descend on the streets to claim their own rights to a decent salary and living conditions, any new natural disaster could push the situation over the edge. And the consequences for Haiti’s population don’t bear thinking about. Indeed, one of the key lessons learnt from Haiti is that nature has not been particularly kind to this country. The 2010 earthquake caused over 200,000 deaths. Damages and losses were equivalent to 120 percent of Haiti’s GDP.[3]  If this were to happen again under the current conditions, we are going to see more than just police crying for bread for their tables. 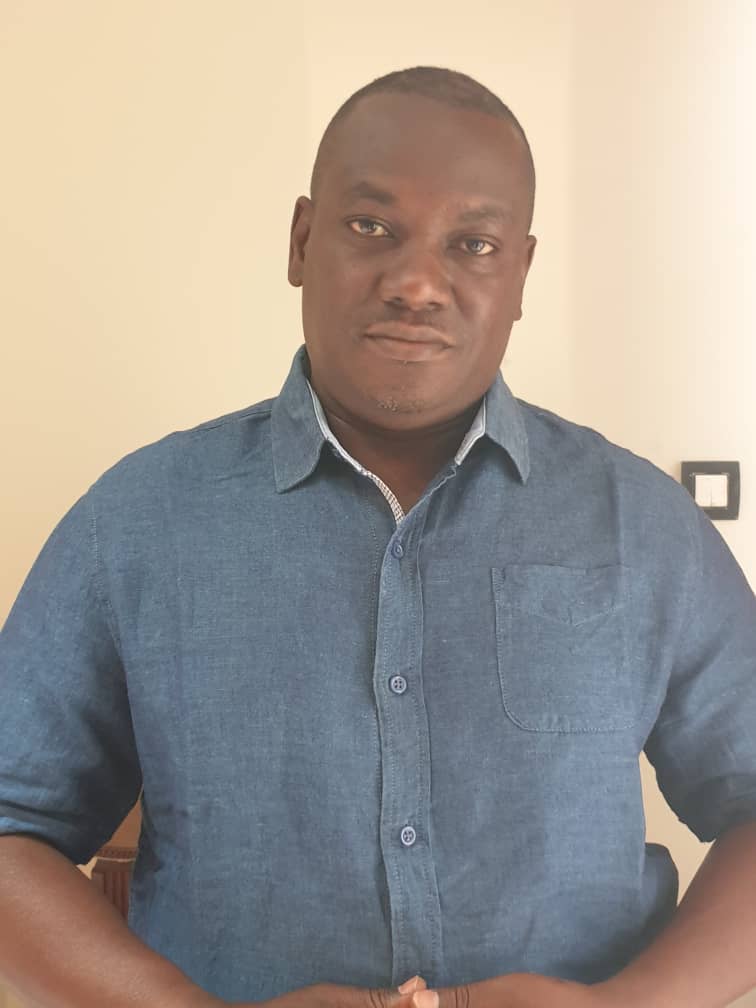 Eric Ndayishimiye is a team leader for CARE’s Rapid Response Team, currently on deployment as Emergency Response Team Leader in Haiti. Eric is originally from Burundi, now a Canadian  resident. He has over 10 years’ experience in humanitarian emergency response in countries including Nigeria, Central African Republic, Chad, and Burundi among others. He is currently leading CARE’s response in Haiti which includes rapid assessments of needs for the affected populations, mobilizing resources for the urgently required response and coordinating with other humanitarian agencies in the country to ensure a well-planned and effective response.