“A woman has no choice, she must always stand in the face of storms"

"When the confinement of coronavirus began, I was starting my life over. I had just lost everything to keep my three-year-old son with me,” says Dima, 47, from Tripoli, the poorest city in the Mediterranean. 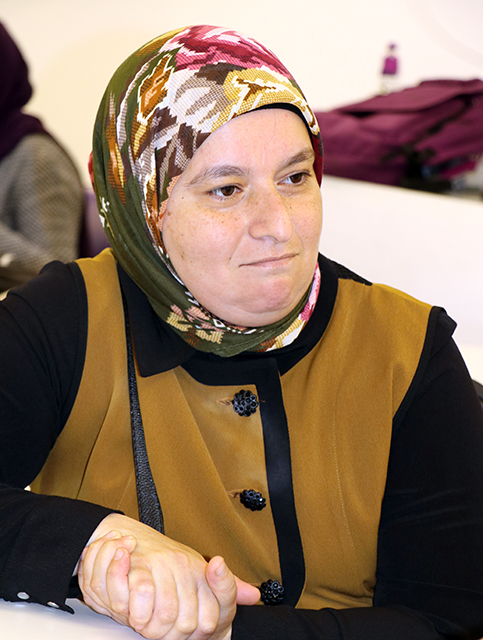 Dima worked in catering for 12 years. She was forced to sell her small business and give her modest apartment to her husband in order to divorce and gain custody of her child. "I am a mother of five, four from a first marriage, two of whom are still living with me and the youngest from my last marriage," she said.

"Life has not spoiled me. I raised my children alone and I was able to offer all of them an education. I was very creative with work, because I had to stand on my own two feet. I ended up specializing in catering and made a name for myself, "she says.

The coronavirus confinement came at a difficult time in Dima’s life. However, she has learned to be always stronger than the circumstances. "A woman has no choice, she must always stand in the face of storms," ​​she said resolutely.

In Lebanon, coronavirus has heightened the most serious economic crisis the country has been through since 1990.

"There was no longer any possibility of working. I could barely bring home enough food for the kids. I swear we are eating less. Some foods have become very rare on our table; meat for example,” she says.

Summoning up all her courage, Dima responded positively to a man who owned an industrial kitchen; he wanted her to manage the place. Today, catering is gradually resuming and this kitchen has been selected to prepare hot dishes for the underprivileged within the framework of a CARE and BMZ (German Federal Ministry for Economic Cooperation and Development) project, in Tripoli. 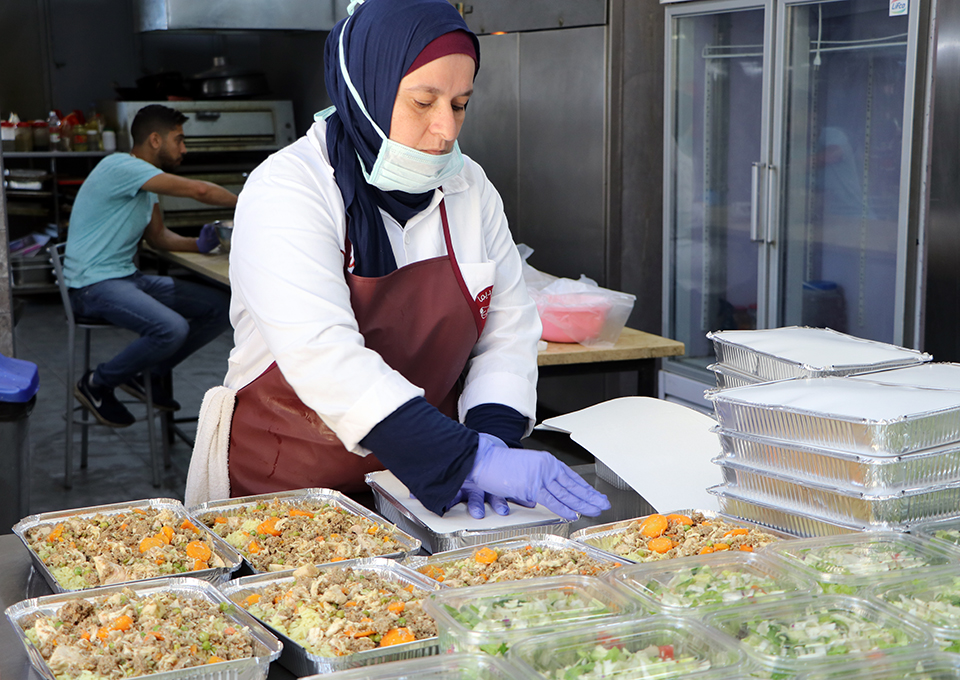 "I hope work gets back on track little by little," she says.

“What do I want from my Government?” "If only the laws could change! If only women could automatically have custody of their children and if only they could give them the nationality! If only the dollar could go back to 1,500 Lebanese Lira " she says.

It didn’t take more than a couple of months for the value of the Lebanese Lira to plummet on the foreign exchange market. From 1,500 Lira last October, the US dollar has gone beyond the 7,000 Liras today.

This is one of the stories that reflect the sad status of the woman in the Middle East. It is true that the Lebanese women are on an equal pedestal with men when it comes to higher education; yet their rights are nowhere near close to men’s. Unfortunately, Lebanon remains one of the most discriminatory countries in the Middle East.