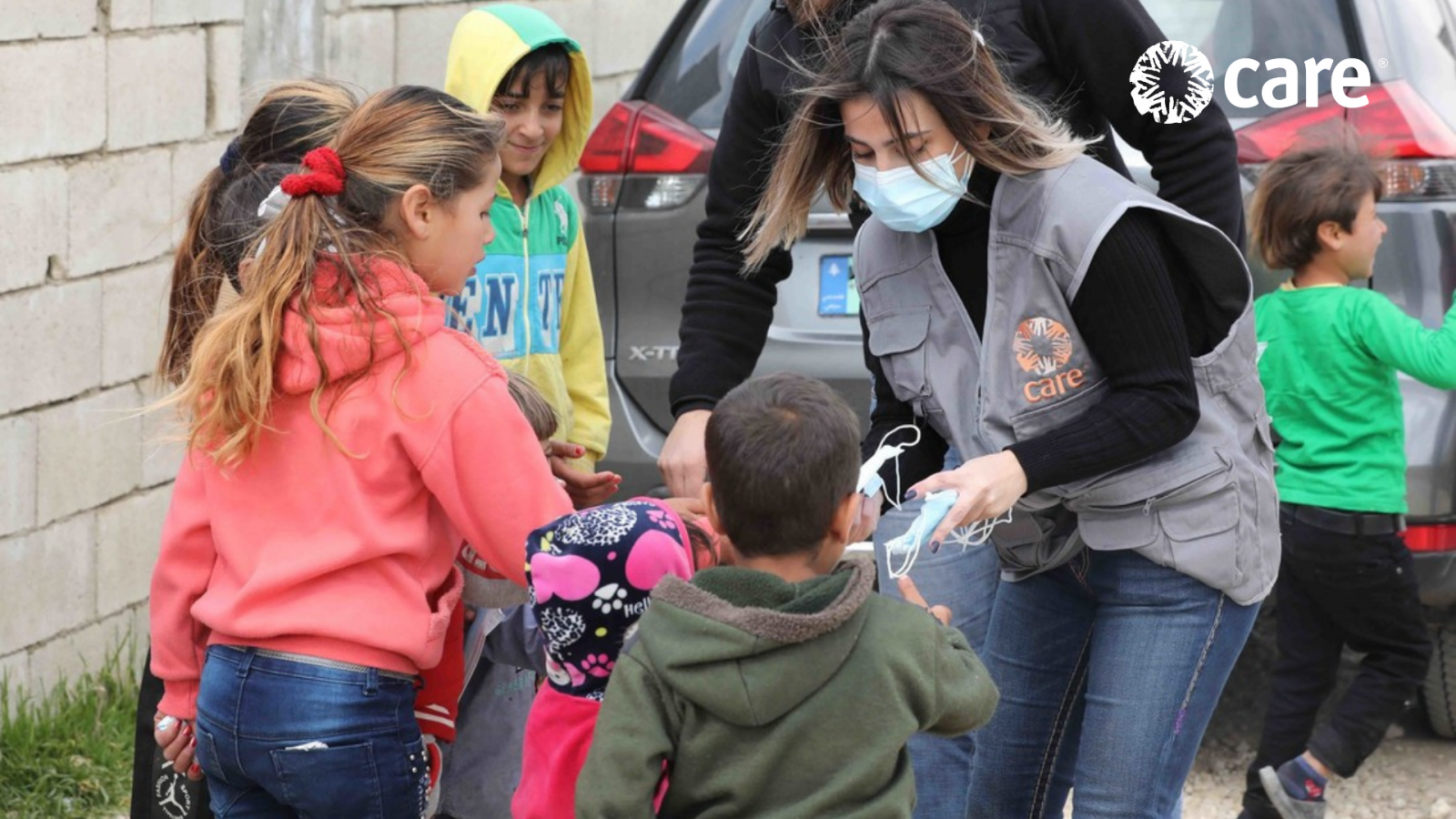 As Lebanon spirals into economic freefall and political crisis with the resignation of Prime Minister-designate Saad Hariri it is the everyday people who are suffering. As unrest continues on the streets, CARE staff on the ground shares how the current crisis is creating humanitarian implications.

“Today, Lebanon has hit all-time economic lows as it falls into political crisis once again. The country now has the lowest minimum wage in the world at US$29 per month. This is one of the most ambiguous situations I have seen in my humanitarian career – and we are not even in a conflict context here in Lebanon. The Lebanese are having to make impossible choices about basic necessities such as food, medicine, housing, or even whether they can afford to enroll their children in school. We are no longer just dealing with the shortage of supplies and goods. There is a huge gap being left with many experts, such as doctors, fleeing the country due to the depreciation of the Lebanese Lira."

“More than half of the population currently lives below the poverty line and the country, short of foreign currency, faces many shortages such as medicines and fuel even amongst the middle and upper classes. We are now living with less than 4 hours power a day”, he added.

Before the beginning of the Lebanese crisis in autumn 2019, the minimum wage amounted 400 USD.

“If solutions are not found, the fall of the Lira will lead to further impoverishment of the population, especially since the government plans to lift subsidies on basic necessities. Lebanon is being plunged into the unknown and I fear the worst for the days, weeks and months to come. The country needs international assistance more than ever.”  he said.

According to the latest World Bank report on the Lebanese economy published last June, Lebanon could rank among the three most severe episodes of crisis at the global level since the mid-19th century.

“We have only one hour of electricity a day, and 6 hours of generator cuts a day, so I don’t have anything in my fridge because I can’t stock food. I can no longer bear to go to the supermarket because I cannot see people crying because they can’t buy food. We used to buy Labneh (Lebanese yoghurt) at 5,000 Lira, today it is as 34,000 Lira. And you have to bear in mind that people are still earning at 1,500 Lira and a lot of them have also lost their jobs. In Lebanon we import everything, so everything has become so expensive.

We lack medicines, we don’t even have paracetamol in the pharmacies, the shelves are completely empty. Pharmacies that used to open 24 hours a day are now closing at 6pm because they have nothing to sell. We live in fear of having a major injury and hospitalization, because there are also no resources in the hospitals; no scans or equipment.

Everything has become so difficult for us all the time. Even if you have money there are a lot of products you can’t find. Because the dollar is going up shops are closing because they don’t know how to price the products. From yesterday to today the dollar went up 2,000 Lira and we are expecting this to go up further.”