CARE: Five Months Could be Too Short to Fully Protect Rights of Dadaab Refugees

June 6, 2016 Nairobi. As the Government of Kenya announces its intention to close the world’s largest refugee camp in Dadaab in November, international humanitarian organization CARE says more time could be  needed to protect refugee rights.

In May, the Government of Kenya announced that it has disbanded its Department of Refugee Affairs. Last week, government officials set November 2016 as the date for the closure of the Dadaab refugee camp in northeastern Kenya.

This move could impact upwards of 350,000 people living in what is considered the world’s largest refugee camp in Dadaab. 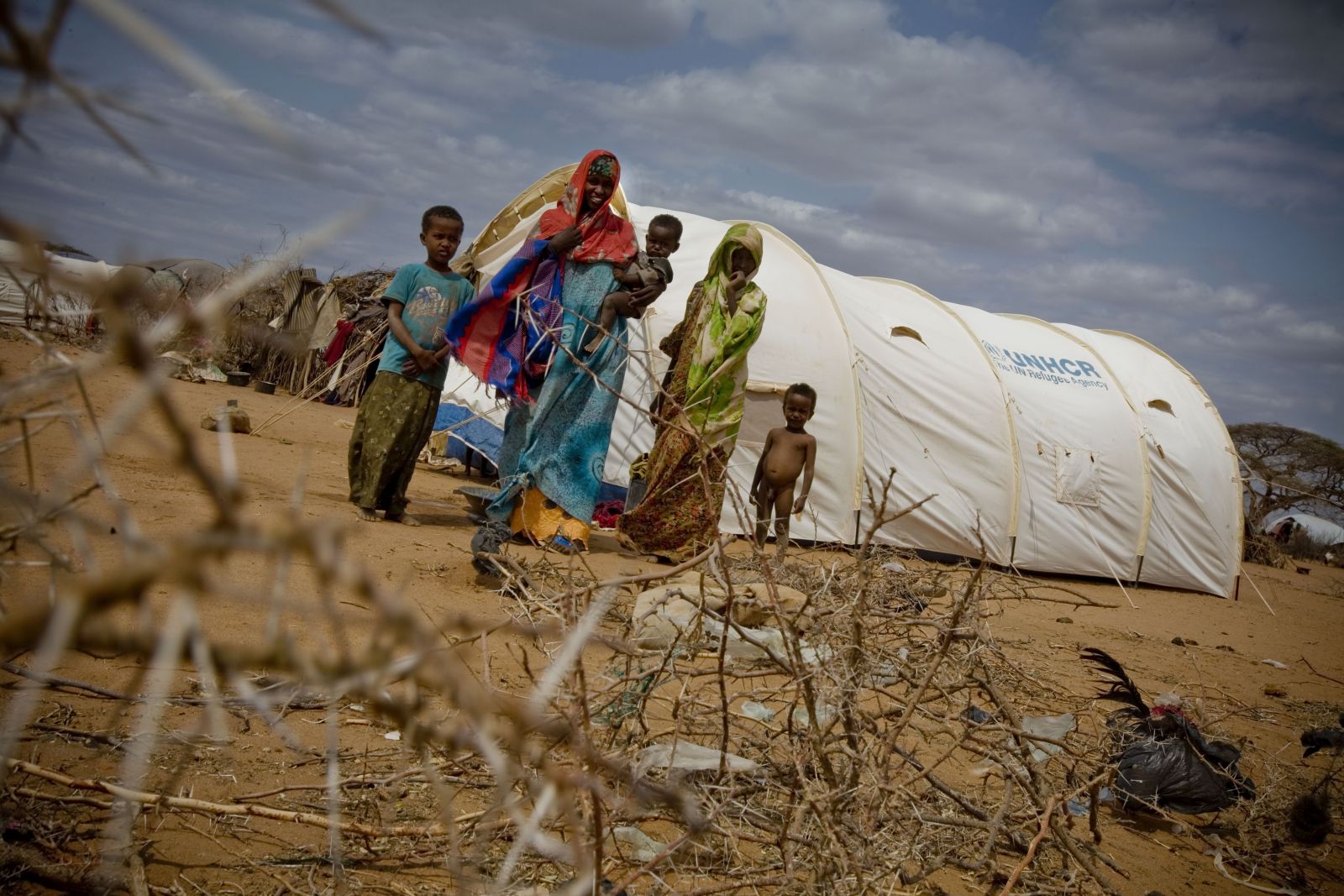 “We’re talking about massive populations within the five camps who have been there for over 25 years,” says Bogdan Dumitru, CARE’s country director in Kenya. “It certainly is a monumental task. While the process can be designed, agreed and started within the announced timeframe, we believe more time might be needed to ensure it is properly done and in full observance of the refugees’ rights.”

CARE is encouraged by the government’s declaration that a closure will be done in a humane manner and with respect for the international agreements, but is concerned the announced timeline will not allow for fully ensuring the rights of refugees. Further discussions between the governments of Kenya, Somalia and the international community must address these concerns.

CARE has been in Dadaab since its formation in 1991 and continues to work in close collaboration with UNHCR, other UN agencies, as well as government and non-governmental partners in addressing refugee needs for water, sanitation and hygiene; education; gender equity and development; livelihoods and food distribution.

“It is important to note that Kenya has generously assisted hundreds of thousands of refugees forced to flee conflict in neighbouring countries for over 25 years. CARE recognizes the Kenyan government’s support, as well as the challenges faced in hosting a large refugee camp for over a quarter of a century,” says Dumitru.

“The vast majority of refugees would like to return home if and when possible and safe to do so. However, many people within Dadaab have now grown up never having seen their homeland or having lost everything when they fled.”

CARE firmly believes in the rights of refugees to a safe and voluntary return and to live securely and with dignity. As such, CARE encourages the voluntary return of Somali refugees from Dadaab when and where it is safe and possible to do so. With ongoing instability and the long term rehabilitation needs in Somalia, doubts remain regarding the feasibility of safe return for many Somalis.

CARE urges aid agencies, the UN and the international community to look seriously at the nature of protracted refugee situations, develop longer term solutions to make the lives of refugees in exile more bearable, and find the political will to end the conflicts that prevent safe and voluntary return. This requires global leaders to make strong and meaningful commitments to ensure those forced to flee are not left in limbo for generations on end.

You can find more information about CARE's work in Kenya here.

CARE has spokespeople available in Kenya. To arrange an interview, contact: