As Lebanon locks down once more in the face of soaring coronavirus cases, new CARE study highlights cost of over a year of multiple crises on the population 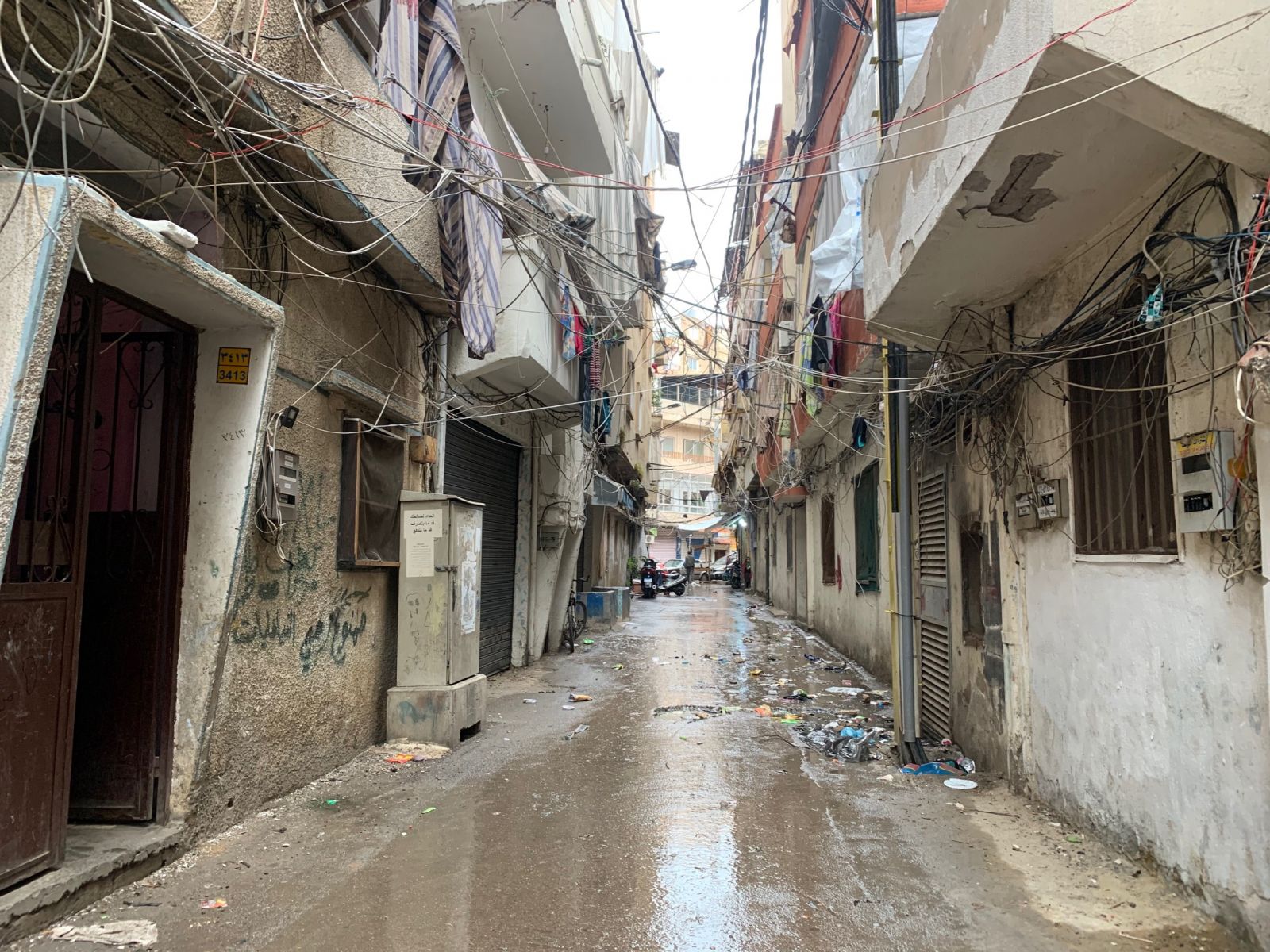 19 January 2021, Beirut, Lebanon - As Lebanon approaches its first week in new total lockdown, and the health system teeters on the brink of collapse, CARE is particularly worried about the impact on people’s economic situation and ability to access food, especially amongst the most vulnerable such as refugees and women headed households.

Under the pressure of the pandemic, the Lebanese health system is cracking, with an average of over 5,000 new cases per day in a population of just under 7 million. In intensive care, the occupancy rate is close to saturation: 90% in most of the country and 100% in Beirut, according to a statement by the World Health Organization (WHO).

“Coronavirus patients wait in emergency hallways or parking lots of hospitals. Many Beirut hospitals are installing containers in their parking and transforming them into treatment rooms. The strict lockdown observed since Thursday is a way of trying to counter the pandemic, but it weighs heavily on the population, which, for over a year, has been facing the most acute economic and monetary crisis in the country’s history.”

He adds; “In a country where new rock bottoms are being found on an almost monthly basis, this further lockdown could spell a new all time low.”

Already half of the Lebanese population lives below the poverty line, while this number soars to 91% amongst Syrian refugees, according to UNICEF. Large numbers of the population are malnourished and face food insecurity, especially as the latest confinement prevents supermarkets from opening.

According to Hoxha; “The amount of crises Lebanon has undergone over the last year would make even high-income countries look vulnerable. What our own needs assessment study has shown is that this is a crisis that is not just impacting the poorest and most vulnerable, but even the middle classes and traditionally wealthier populations. If nothing is done to help, and quickly, it may not be unheard of to hear the words ‘Lebanon’ and ‘potential famine’ in the same sentence…” 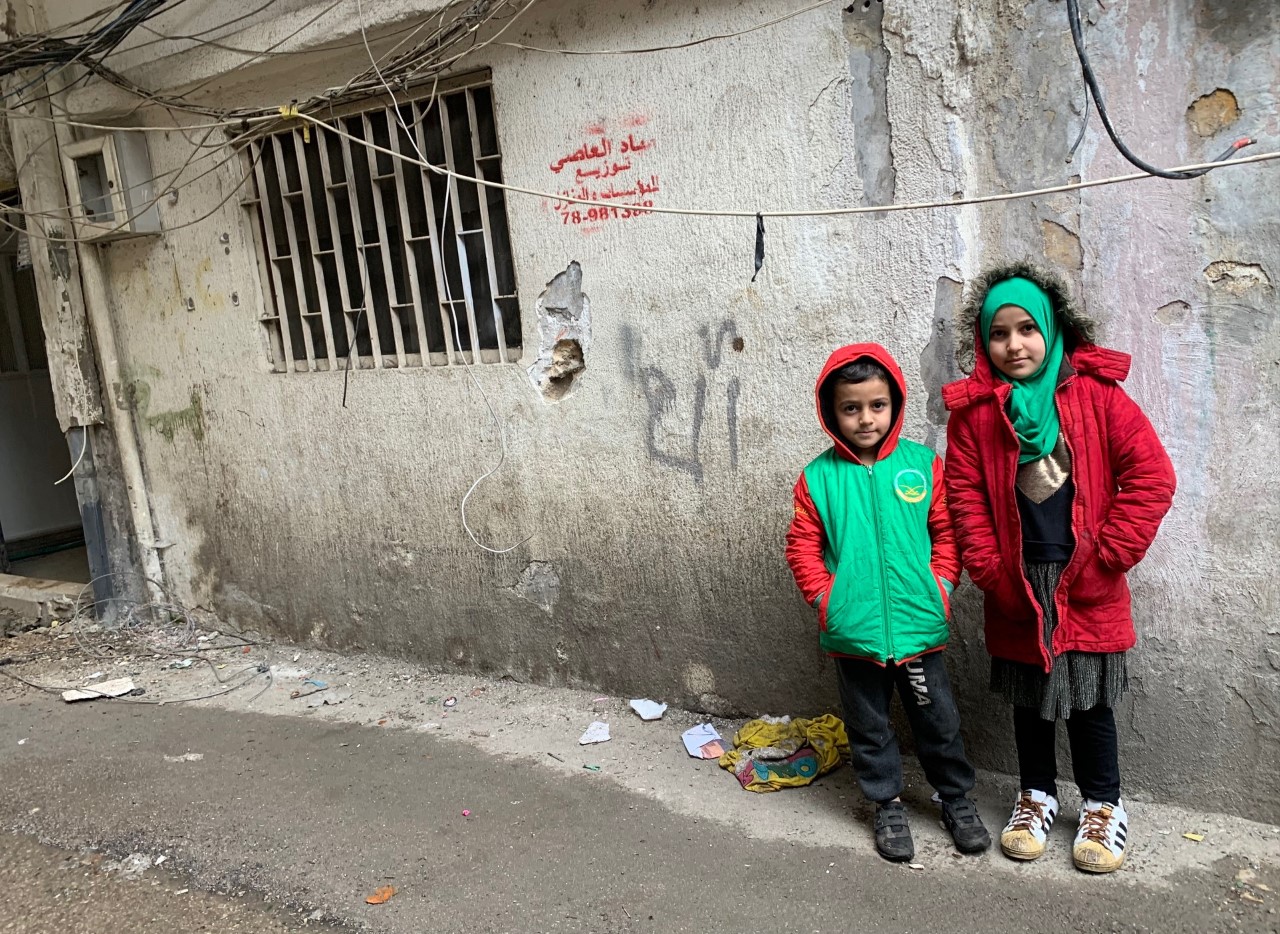 He adds: “One story that comes to mind is 6-year-old Ibrahim and 9-year-old Mathab, who are now surviving on just a little bread dipped in sweet tea. These young Syrian refugees have been living in Lebanon since the start of the crisis. Examples like this are becoming more and more common.”

At the end of 2020 CARE Lebanon interviewed 283 different Lebanese and Syrian households, covering three main districts across Lebanon: Mount Lebanon, Tripoli, and Akkar to establish people’s most pressing needs. Across all sectors of society, livelihoods, economic capacity and access to food were the biggest challenges:

One 80-year-old woman living in the slums of Beirut told CARE staff; "I'll eat only bread and yoghurt today and tomorrow, and maybe for the rest of the lockdown.”

CARE International continues to work despite the lockdown, and within the guidelines, to respond to the ongoing crisis and cover the needs of the most vulnerable, including both host and refugee communities. CARE is distributing food and other essential parcels throughout Beirut and other regions of the country.

Hoxha adds: “We urge the international community to support the people of Lebanon rather than channel aid into political reform. Instead, they should focus on assisting, and investing in, some of the most vulnerable communities.”