Amidst largescale displacement from Tigray conflict to Sudan, CARE is particularly worried about the situation for women and girls 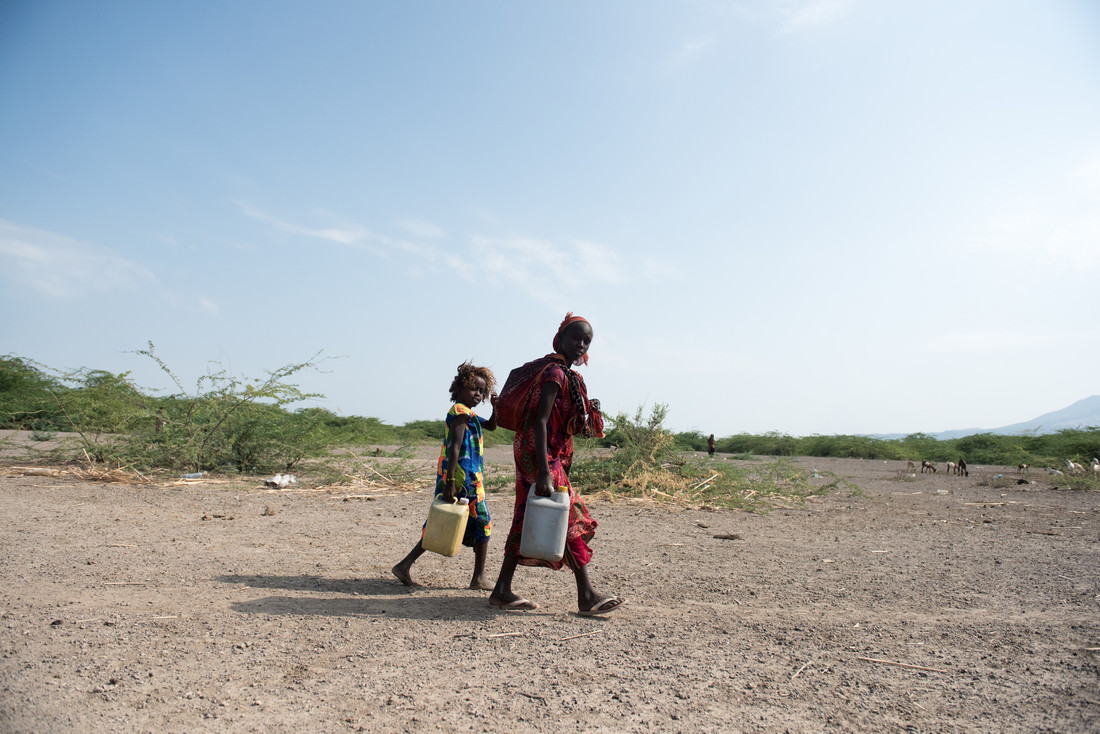 Khartoum, Sudan, 18 November 2020 - Clashes that started in the Tigray region of Northern Ethiopia on November 4th have already forced over 27,000 people1 to flee the fighting and cross the borders into Sudan with an average of 4,000 people arriving on a daily basis. This figure is predicted to rise to a staggering 200,000 over the coming days and weeks, putting immense pressure on existing structures in the border Sudanese states of Gedaref and Kassala, which have not seen displacement of this level for over 2 decades.

Program Director for CARE International in Sudan, Tesfaye Hussein says; “More than half of the people arriving are women, children and a significant number of them are pregnant and lactating mothers which adds additional challenges and health risks. Among these are also incredibly vulnerable female headed households, or those with elderly relatives who have lost everything in the conflict. The number of refugees already exceeds the capacity of the two sites designated by the government for this influx and the border areas are congested with people waiting to be relocated. People are arriving exhausted and afraid – it is truly a terrible situation.”

CARE has a sub-office in Kassala and Gedaref States and implements WASH, health, nutrition, and COVID-19 responses targeting host community members and more than 40,000 refugees in Shagrab Refugee camp, close to where the new refugees have arrived. The most urgent immediate needs are food, water, sanitation and hygiene (WASH), health and nutrition services, sanitary pads for women and girls of reproductive ages and emergency shelter.

Hussein notes; “Sudan is already recovering from some of the worst floods in our recent history, with over 7 million people facing high levels of acute food insecurity, as well as continuing COVID-19 cases and a resurgence of Polio cases in Gedaref, that are putting added pressure on a stretched health system. Now the arrival of potentially hundreds of thousands of refugees who are desperately in need of everything from food, to medical care and a place to stay, is creating a true humanitarian crisis for the country, the likes of which have not been seen for many years. This is not a situation we predicted in our emergency scenario planning. We are honestly worried how we will cope.”

CARE is currently appealing for over US $1 million to provide water, sanitation and hygiene services as well as health, and nutrition services to refugees in both Kassala and Gedaref states. CARE has already released $70,000 of internal emergency funds but more is urgently needed to help thousands of the most vulnerable people arriving into Sudan.

CARE has been working in Sudan since 1979 supporting poor communities to improve Food Security, Nutrition and Livelihood, Health and WASH among others. CARE has a well-established management and logistics infrastructure managed by experienced program and support staff, with adequate vehicles, offices, financial management and accountability systems and procedures. CARE staff has an excellent understanding of the particular operating contexts of the regions it operates in different parts of Sudan including Darfur, Kordofan, Kassala and is able to successfully respond to rapid and slow onset emergencies.