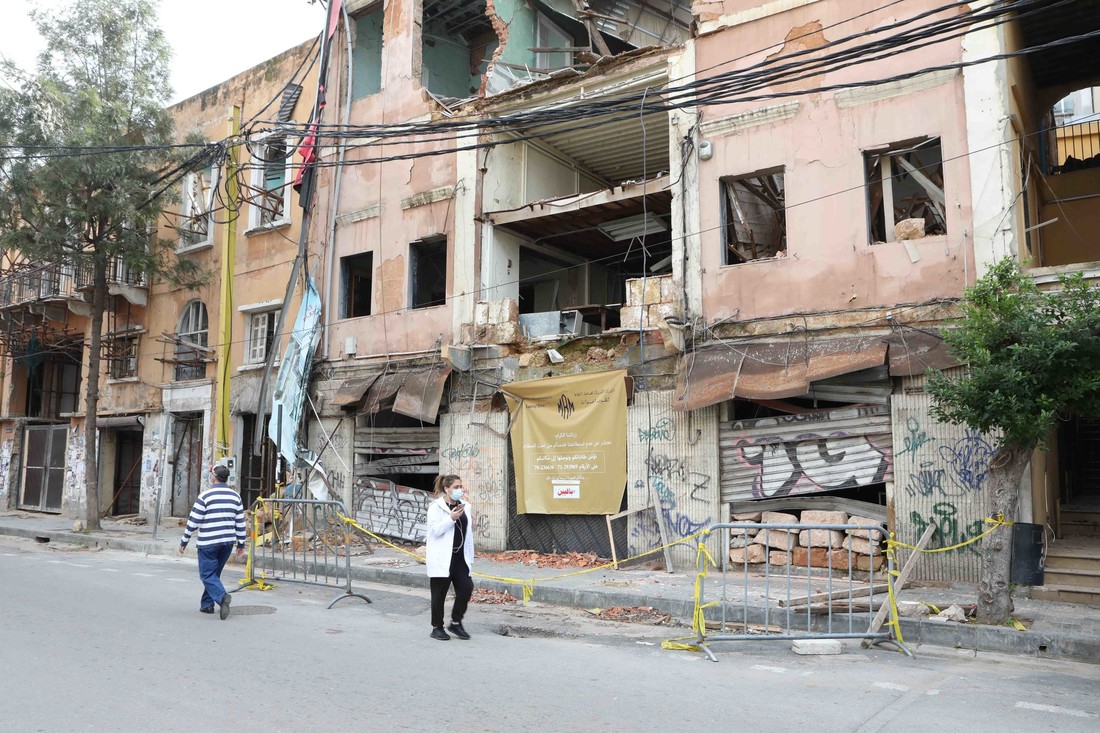 Beirut, Lebanon, 4 February, 2021 – Six months after the explosion at the Beirut port, Lebanon continues to face multiple and acute crises, with over half the population living below the poverty line and without a stable source of income. No meaningful recovery can be achieved without involving women and local civil society in finding a solution for the country’s compounding crises.

Bujar Hoxha, CARE Lebanon country director says; “it was encouraging to see many women, girls and youth leading in the streets, trying to clean the city in the first day after the explosion. It was heart-warming for many of us in the humanitarian world to see local communities showing leadership when the entire city was still in complete shock. They played a key role in the first few days and hours and it is crucial they still be allowed to do so on this long path to recovery.”

The blast, which occurred back in August 4, 2020, left 207 dead and more than 6,500 injured while more than 300,000 people were displaced from their homes. It caused between US $3.8 billion and $4.6 billion in physical damage. In addition to the damage caused to homes, hospitals, schools, and streets, the blast forced many businesses to close, contributing to a loss of economic activity estimated at between $2.9 billion and $3.5 billion, according to the World Bank.

According to Hoxha; “today thousands of people have been able to return to their homes, in particular thanks to the help of local and international NGOs, but others, who are still living with relatives or who have moved out of the city after the blast, are still waiting for financial support that will help them return homes. Entire neighborhoods of the city remain destroyed and many businesses have been unable to reopen.”

“We appreciate and recognize the great solidarity from the international community following the Beirut explosion.However, a lot more still needs to happen in order for many families to avoid sleeping with empty stomachs, and to provide them with even basic health care and medicines. Today many Lebanese have difficulties in securing enough food to feed their families, and for that more systematic support is needed from the international community,” he adds. 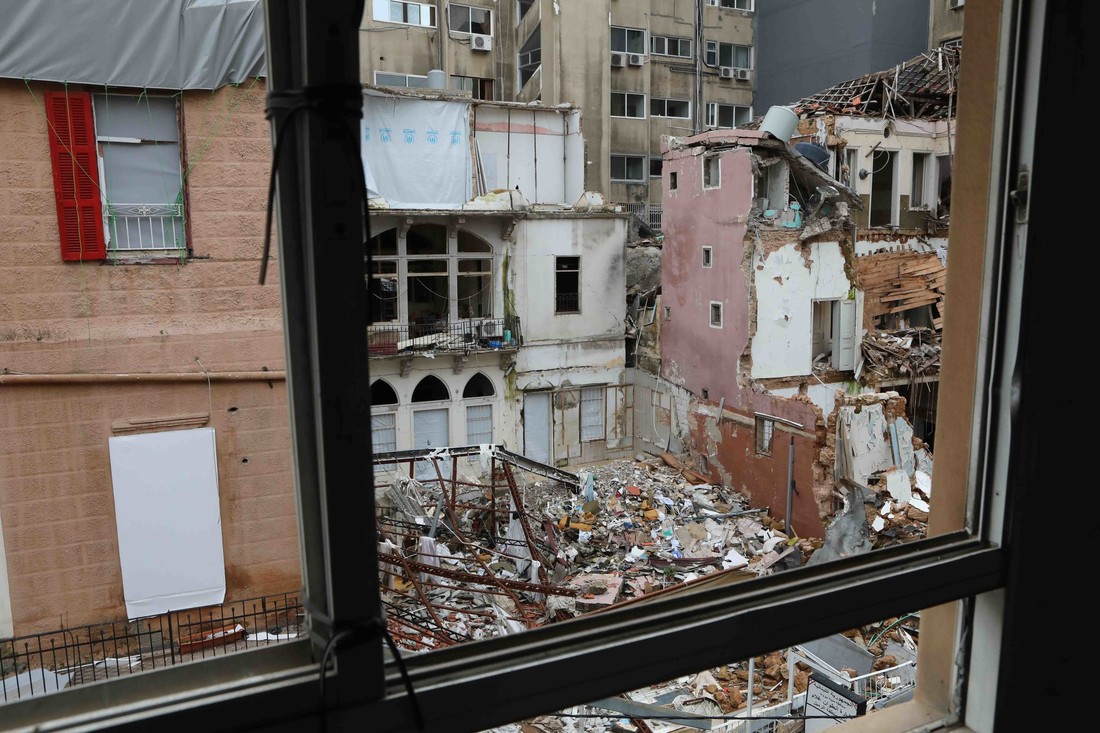 Since October 2019 the national currency, the Lebanese Lira has plummeted against the USD. From 1,500 Lira for every one dollar in summer 2019, it is now around 9,000 per one USD; plunging half the Lebanese population into poverty. A CARE survey at the end of 2020 found that being able to provide food for their family and finding stable work were the main worries of the majority of Lebanese.

32-year-old mother Rebecca notes; “before the crisis, I accumulated jobs to raise the children. Today I am almost unemployed… Everything has gone up in the supermarket, I can hardly buy anything anymore, neither meat, nor chicken, nor butter, nor cheese. I try to make everything at home, even cocoa spread to replace Nutella, but even with all of these savings it's very difficult for me to make ends meet.”

So far, CARE International has provided direct and indirect aid to 43,000 people throughout Lebanon through projects relating to food security, protection, shelter, gender and livelihoods and with a focus on women and girls, especially those living as refugees who tend to be the hardest hit when disaster strikes.

Yara Assi, gender and protection coordinator at CARE Lebanon notes; “'the Lebanese have shown remarkable resilience throughout the aftermath of Beirut explosion, which deserves respect, not pity. We want to establish equity between all society members. This is impossible without empowering woman and girls and changing the roles and the relations in the community, giving space to every vulnerable member of society to speak up. We are working so that the change will come from within the community, knowing that some of the people we work with come from very conservative backgrounds within a patriarchal society.”